The father of Ricardo Rodriguez has revealed that the Wolfsburg left-back could join Real Madrid, where he would “be happy”.

Rodriguez was part of the Wolfsburg team who defeated Madrid 2-0 in the Champions League quarter-finals on Tuesday, scoring a penalty to break the deadlock as the Germans took a first-leg lead in the tie.

However, the Switzerland international’s father Jose Manuel Rodriguez – a Spaniard born in Pontevedra – claimed to have spoken to Florentino Perez after the match and received glowing references from the President.

“On Wednesday I met with Florentino Perez. We talked a bit, not much, and with [head of PR Emilio] Butragueno too,” he told Cadena COPE.

“We had a chat, but it wasn’t related to football. Did he say something about my son? He said congratulations as he was a good player. Maybe in time, he could go to Madrid and be happy.

“My son wants to join a bigger team. He wants a bigger team for his career, and Spain would be a great choice.

“[On Wolfsburg’s chances of eliminating Madrid], it looks good and doesn’t so much. Anything can happen.

“It’s not that Wolfsburg are favourites. This is Madrid, who have great players.” 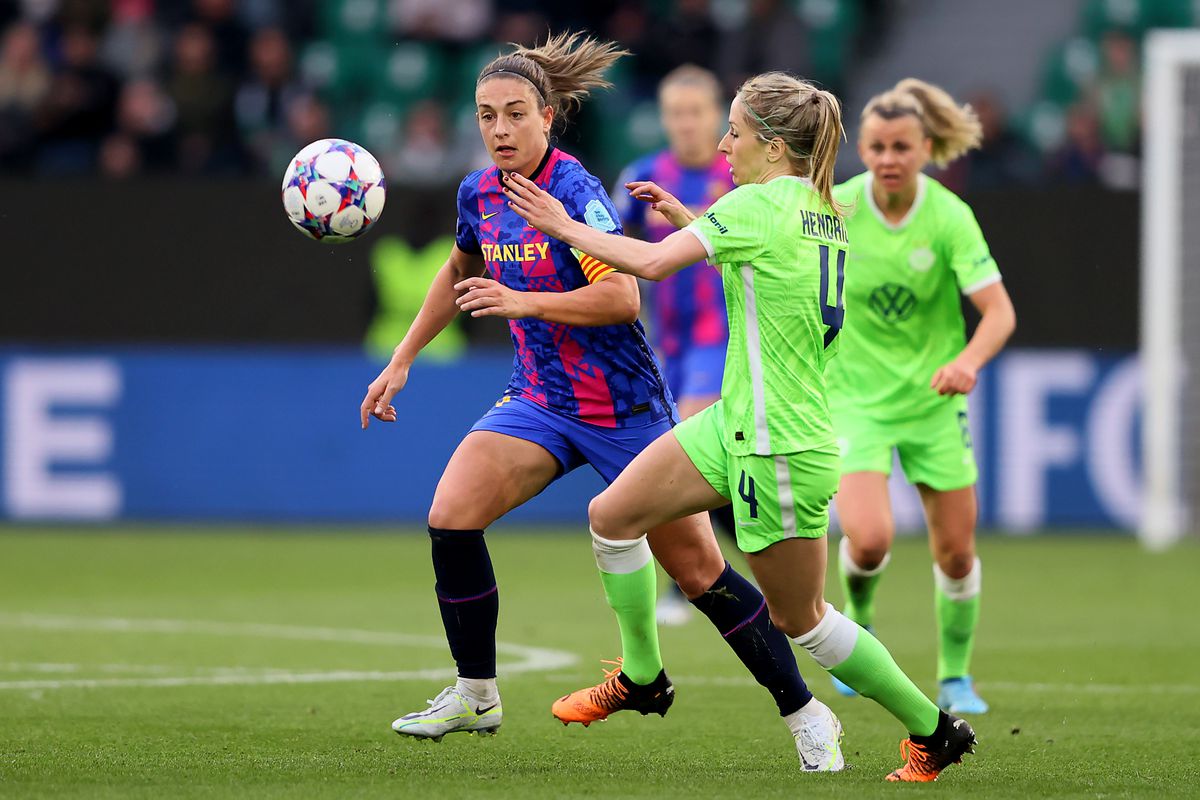 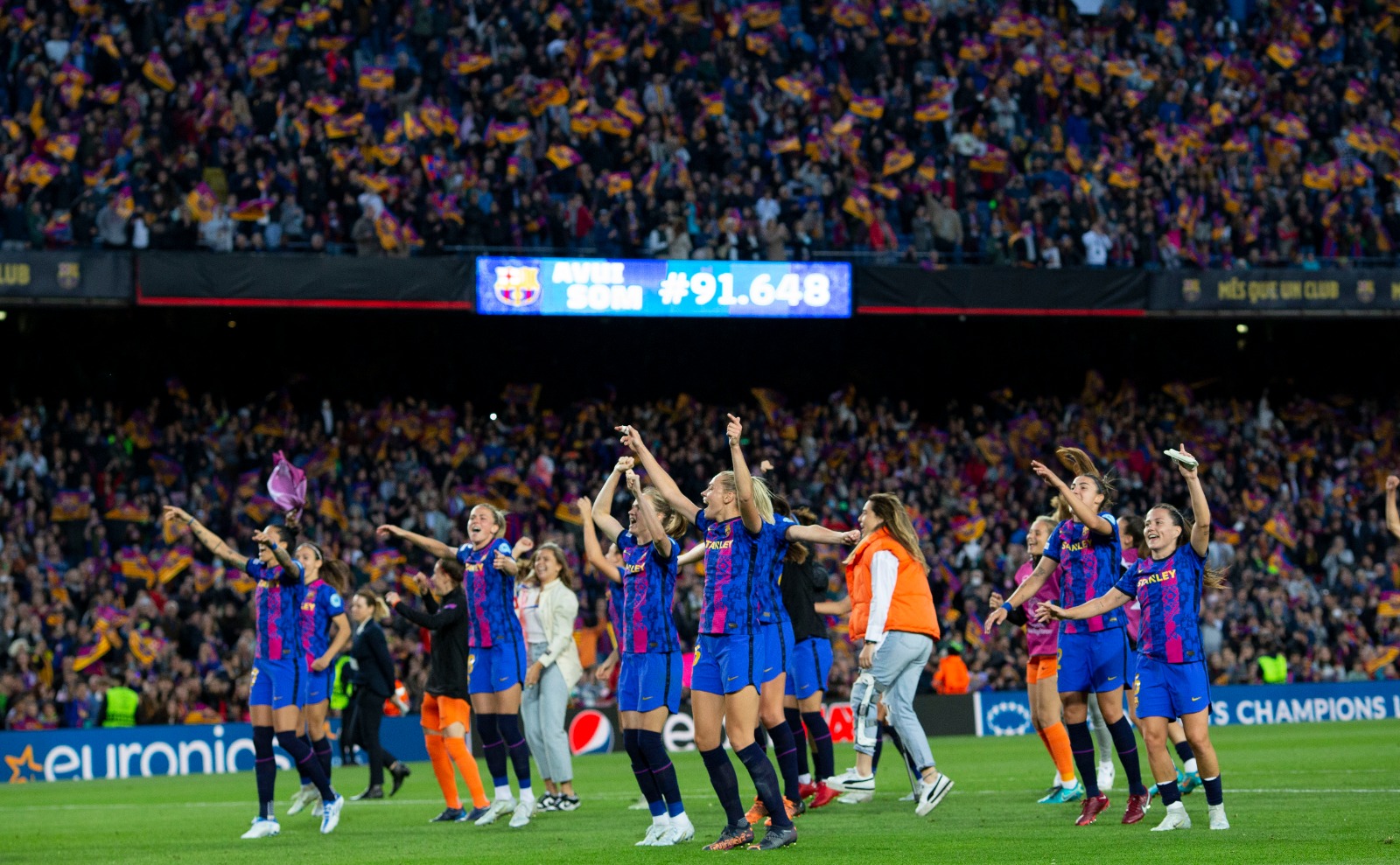