Cadena SER reports on Tuesday afternoon, only a matter of hours before the Champions League quarter-final at Camp Nou, that Savic will be missing with a muscular problem.

Diego Godin is fit to return but Savic won’t be able to partner him, meaning youngster Lucas is expected to start instead with Jose Gimenez also absent due to injury.

Nacho Monsalve, who played in the win over Real Betis at the weekend, will be on the bench, Cadena SER add.

Savic did take part in training on Monday but not the full session and, though Atletico haven’t confirmed anything, it’s not thought he’ll be fit enough for the fixture. 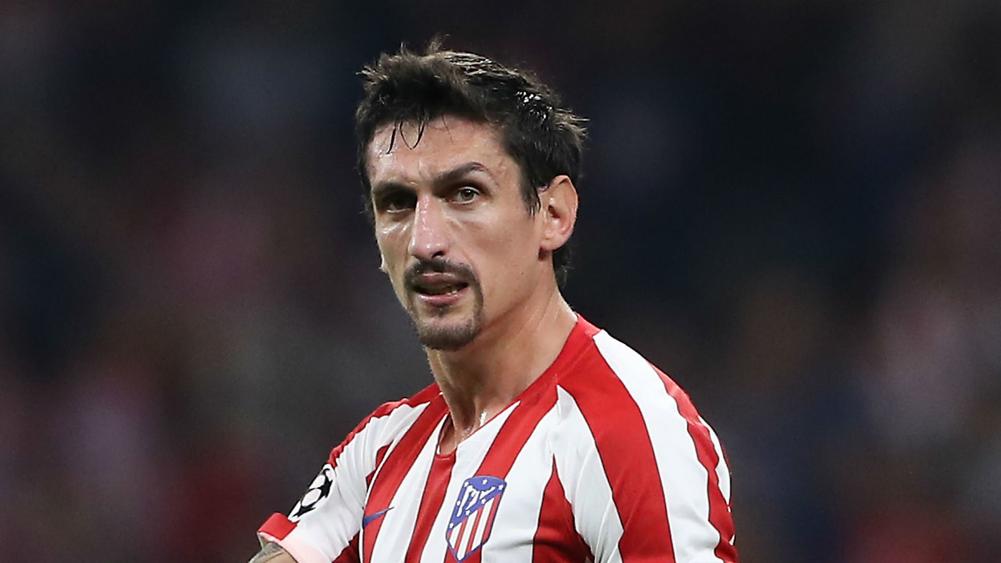