Ter Stegen: If nothing changes…

Marc-Andre ter Stegen has admitted that he could be forced to leave Barcelona in the summer “if nothing changes”.

Ter Stegen has been Barca’s designated cup goalkeeper for the past two seasons, with Claudio Bravo his La Liga equivalent during that time, but he made it clear he would not hesitate to consider his options if his lack of playing time was not addressed soon.

“I want to take the next step and play more because the situation is clear: if nothing changes. I’ll need to speak [to the club],” he told the German Press, Marca reports.

“At the end of the season, I’ll have played about 25 games. This isn’t too little, but when I return from the selection, I’ll probably be benched against Real Madrid in the Clasico.

“In the long run, these 25 games are not enough for me.

“Next, we’ll play against Real Madrid in the League and then Atletico in the Champions League.

“They’re what’s important. We’ll see what Barca have planned for me [at the end of the season].” 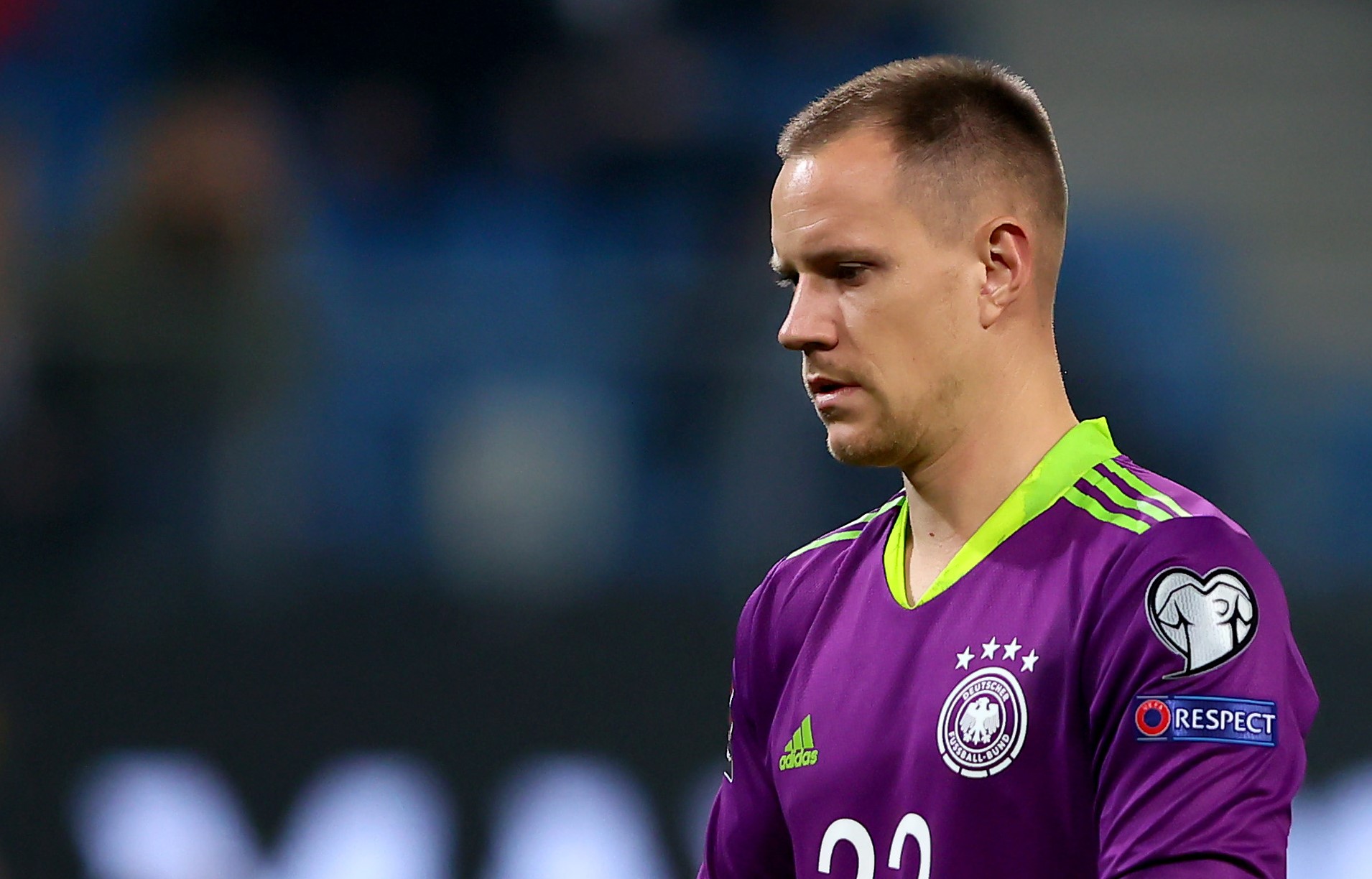 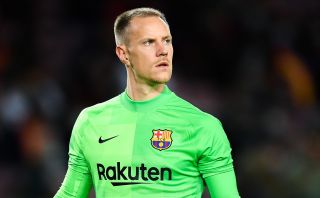