During his Press-conference preview to the World Cup qualifying match between Canada and Mexico, the former Real Madrid Coach talked about the legacy of Cruyff and their personal relationship as trainers and rivals.

And clearly affected by the Dutchman’s death, Floro had nothing but kind words for the Barca legend as he recalled the first time he met Johan in a friendly between Albacete and La Blaugrana.

“When I was just starting my managerial career, I met Johan [Cruyff] during a friendly match in 1989,” he began.

“I found a person that I had admired as a footballer… I found an idol who was extremely humble, easy and more than willing to talk to.”

But it was during his time at Madrid that Floro got to know Cruyff more and admire him.

“When we were rivals, I at Madrid and he at Barcelona, our relationship was always positive and motivating as he would force me to think a lot on how to beat that great team.”

On January 8, 1994, Floro suffered one of the most difficult defeats of his career when the Dream Team beat Real Madrid 5-0 at Camp Nou. This game would be the beginning of the end for Floro in Madrid.

Floro suffered heavy criticism from the Press, plus internal problems inside the team, during his second season with Los Blancos. An infamous, half-time team talk in a game against Lleida, which Madrid were losing, was captured and reproduced by the media at the time.

The incident, along with the fact they lost the match, cost Floro his job. Yet during those hard times, Cruyff showed his support to Floro.

“He offered amazing detail to me during a very hard time when critics were against me,” he explained.

“[Cruyff] publicly defended me as a person and as a Coach and I know that he always had kind words for me in private as well.

“It’s the reason why my family and I have a special affection for him and we will never forget him.”

Between Albacete and Madrid, Floro faced Barca and Cruyff 10 times, winning three, drawing three and losing four of their duels.

In their first match against each other, on November 30, 1991, Floro managed a surprising 1-1 draw at the Carlos Belmonte in Albacete’s return to La Primera. However, in the same year, he suffered a 7-1 defeat at Camp Nou.

Many still remember that 5-0 defeat at Camp Nou, but Floro managed to beat Cruyff in 1993 Supercopa earlier that season and in the 1992 Copa del Rey semi-finals en route to winning the trophy. His Clasico record against the Netherlands great read two wins, two defeats and one draw.

Javier J. Hernandez contributed in reporting to this article from Vancouver. You can find him on Twitter @javierjotah. 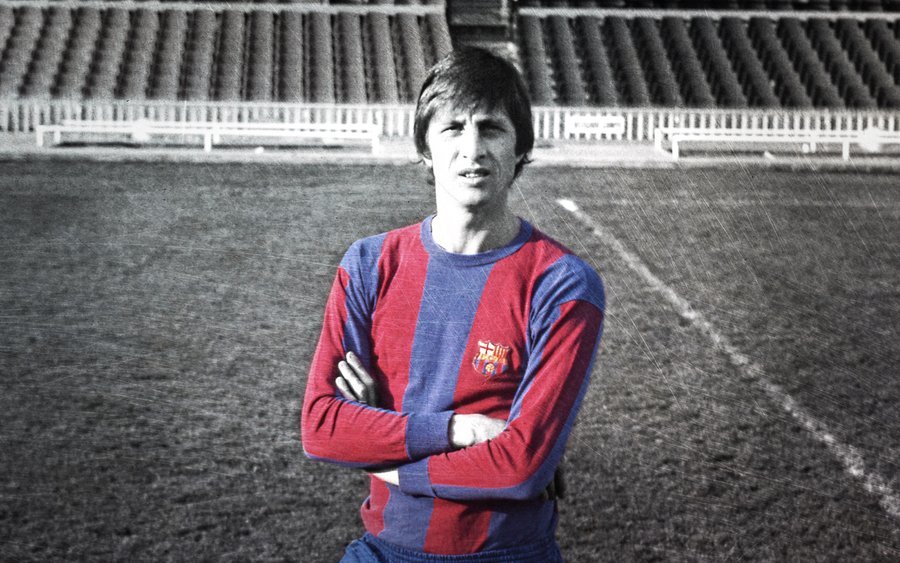