Kroos: Bayern would be great!

Toni Kroos wants a reunion with his former club in the Champions League as, when asked to name an opponent for Real Madrid, he picked Bayern Munich.

Bayern got past Juventus in an epic Round of 16 encounter on Wednesday night, during Los Blancos in Friday’s quarter-final draw.

“Bayern would be a great match for the quarters,” Kroos said at a sponsor’s event, AS reports, before discussing the team’s form and his previous location.

“It’s important to learn from our previous game and from the mistakes.

“There are a lot of differences [between La Liga and the Bundesliga]. There are a lot of levels within both Leagues, but in Germany it’s more aggressive and in Spain they want to play more football. The level is very similar.”

Jese was also present at the event and offered no preference for Madrid’s next opponent, and also looked back on Las Palmas, having been born on the island.

“Any team will be difficult in the quarter-finals. They’re all good,” the forward noted.

“We have to look at ourselves, stay focused and everyone give their maximum.

“Against Madrid every opponent plays the game of their life. It’s difficult.

“Las Palmas was special for me. I’d never played there in the Primera. I was pleased for the reception and the win.” 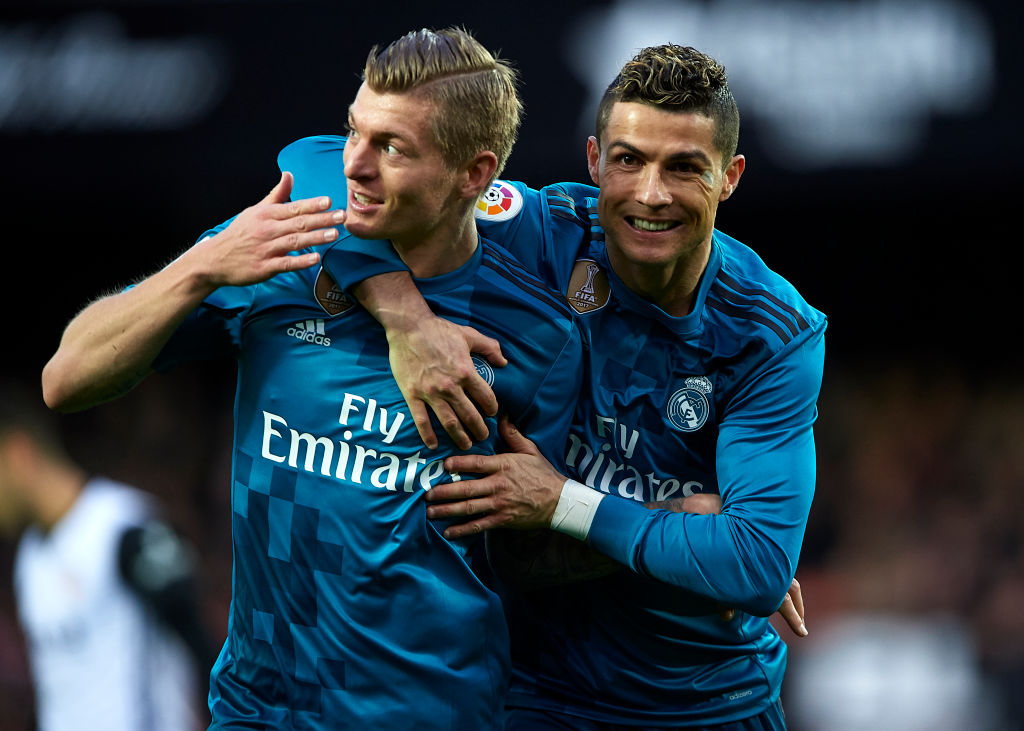