Asensio back at Madrid next year

Real Madrid won’t send Marco Asensio for another loan spell next season despite Espanyol hoping to keep hold of the midfielder.

AS reports Los Blancos want to bring Asensio back for 2016-17 and use him in the first team after he got his Primera bow with Los Periquitos.

Madrid have followed Asensio closely during his time with the Catalans, and he was recently back in the capital for treatment on a groin injury.

Espanyol wanted to have the former Real Mallorca player next year as well but instead Madrid want him in their ranks, having taking him from the island side in December 2014. 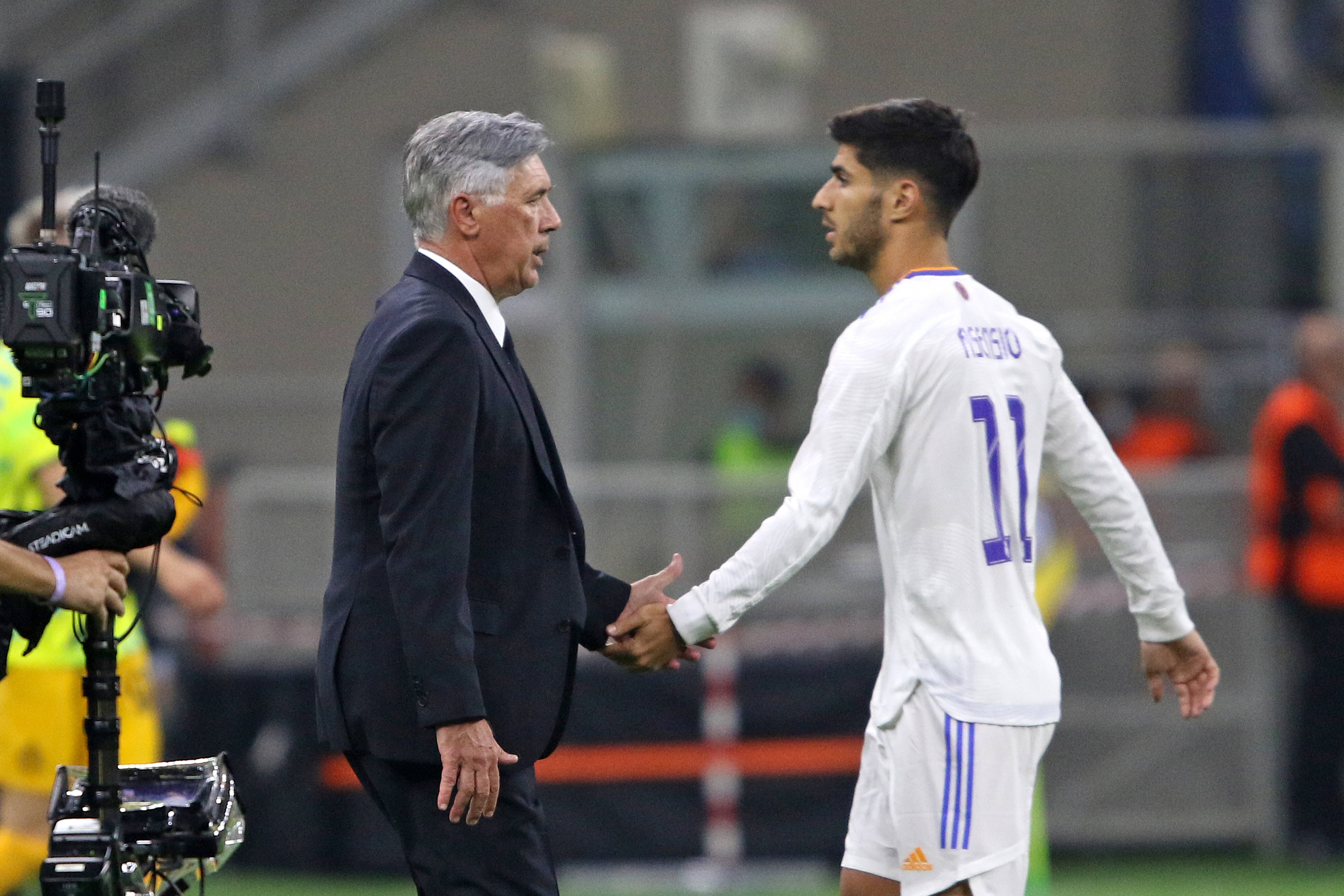