‘Messi dangerous for any goalkeeper’

Marc-Andre Ter Stegen believes Lionel Messi is happy to let the ball do his talking and compared Mesut Ozil to his Barcelona colleague.

Ter Stegen, who has played with Ozil in the Germany national team, said there can be little doubt that Messi is the best player in the world.

“Everyone in this room knows it,” he said at a Press conference to preview Barca’s Champions League Round of 16 second leg with Arsenal, AS reports.

“He’s a player with a strong presence in midfield and has things nobody expects. That’s one thing that’s important to us. He’s a player and has what we all have, always wanting to win.

“We do whatever we can so that happens, and when he has the ball there’s no need to say any more.

“He’s one of the best free-kick takers, dangerous for any goalkeeper. He can shoot from anywhere, his attitude is amazing. You never know where he’ll shoot from.”

Arsenal will look to Ozil for their inspiration as they go to Camp Nou trailing 2-0 from the first leg, and Ter Stegen is wary of his compatriot.

“He does things with the ball you can’t imagine. Ozil is like Messi, doing awesome things,” he said.

“He can do incredible things and we have to be aware so he doesn’t bother us.” 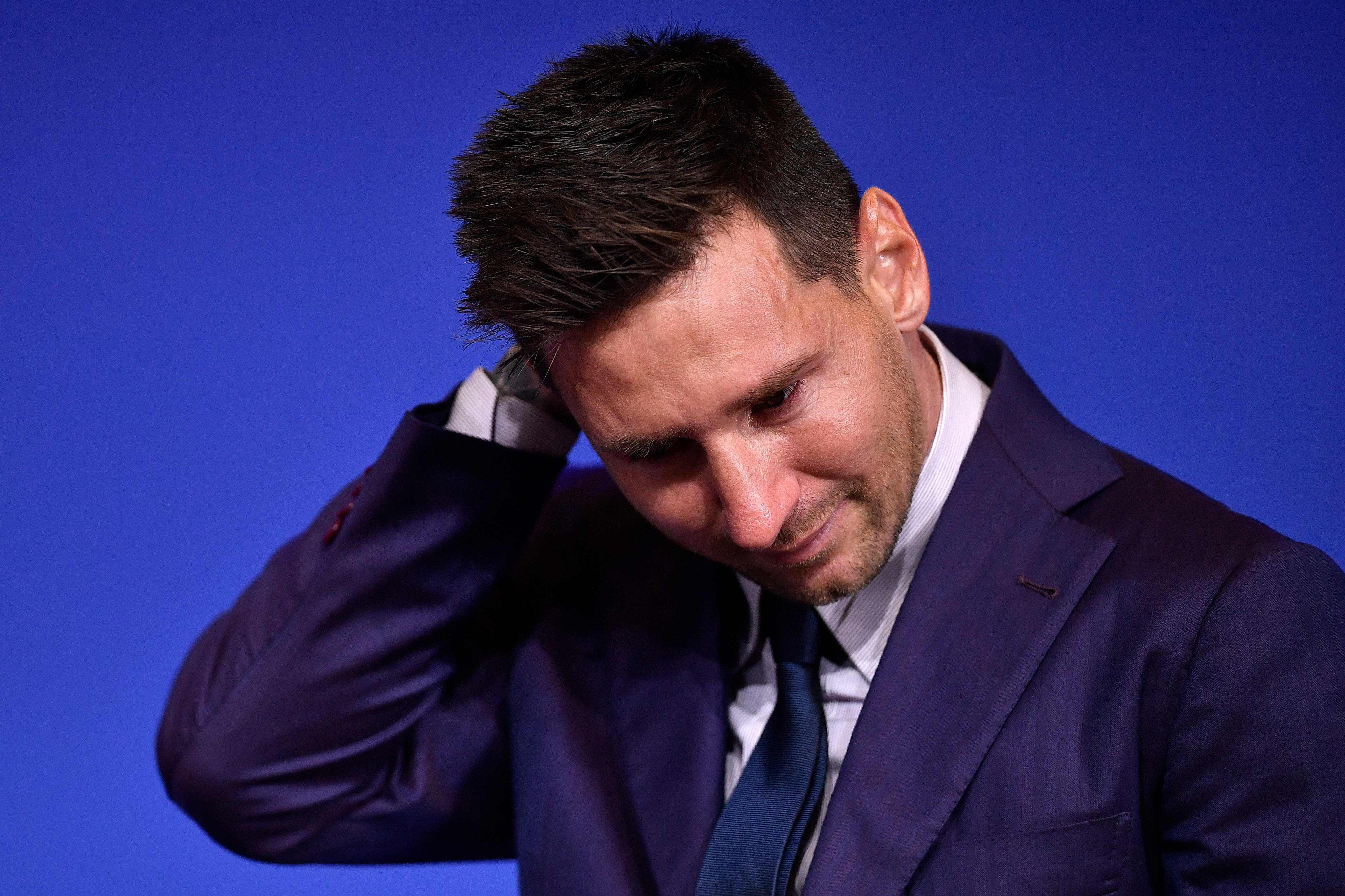 Lionel Messi explains the details of his departure from Barcelona
9 October 2021, 15:56 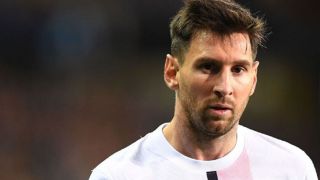 Lionel Messi explains how important winning the Copa America with Argentina was to him
9 October 2021, 15:47