Unai Emery admitted it had been “a while” since he last enjoyed a Sevilla performance like he did on Sunday against Villarreal in La Liga.

Late goals from Yevhen Konoplyanka and Jose Antonio Reyes fired Sevilla to a 4-2 victory over Villarreal and within just five points of their opponents in fourth place, and Emery felt his side were ready to go all out in their pursuit of the Champions League.

“I hadn’t enjoyed a performance from my team so much for a while,” he said after the game.

“Now the objective is to reach fourth place. It’s possible.

“It was important to win against a great rival, and we want to continue like this.

“[The win] also reinforces our grip on fifth as there are teams closely behind us.

“Villarreal’s lead is now smaller and even accessible for us, but the only way to cut this advantage further is by maintaining our performance levels.

“If we keep winning games and increasing our credibility away from, we’ll have a chance.

“It’s a great day because regardless of the win, the important thing is to experience moments like these. I’m proud of the team and their performance.

“The referee had a great performance. The only thing I’d like to see is these performances in away games.

“[On injuries to Steven N’Zonzi and Konoplyanka], the confidence I have in the players is so great, that anyone can enter the team, but it’ll be difficult for them to play on Thursday.

“They’ll undergo tests to see if they’ve broken anything.” 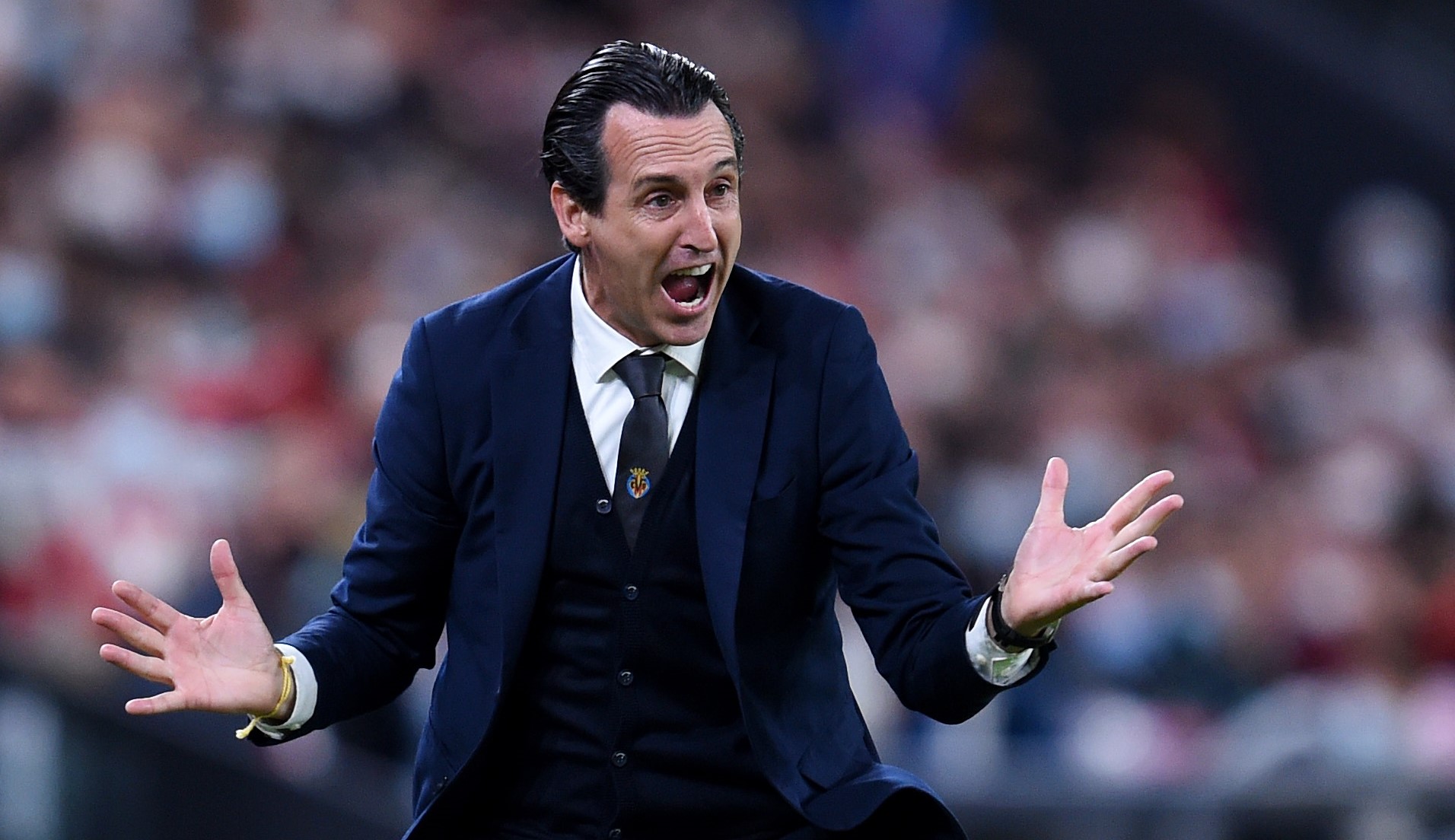