Llorente: I’ll fight to the death

Fernando Llorente has insisted that he will “fight to the death” to succeed at Sevilla after his brace against Molde on Thursday.

Llorente scored either side of half-time in a 3-0 victory for the Europa League holders to leave his team a second leg away from progression to the last 16.

The goals moved the former Athletic Bilbao striker onto six for the season, and he believes he is now on the right track towards netting many more.

“The truth is that it’s always important for forwards score goals as it gives them confidence,” he said after the game.

“The most important thing was to win and pick up a clean sheet.

“[Molde] aren’t going to make things easy in the return leg, but we have a good chance.

“The result was very good and we even had chances to score more.

“For one reason or another, I haven’t felt like I should, but I’ve kept working hard and eventually things will improve.

“I think it’s good for the team and for the fans. I hope these very good dynamics will stay.

“I’m confident that I’ll score more goals. I’m working on it and I’ll fight to the death to succeed here.” 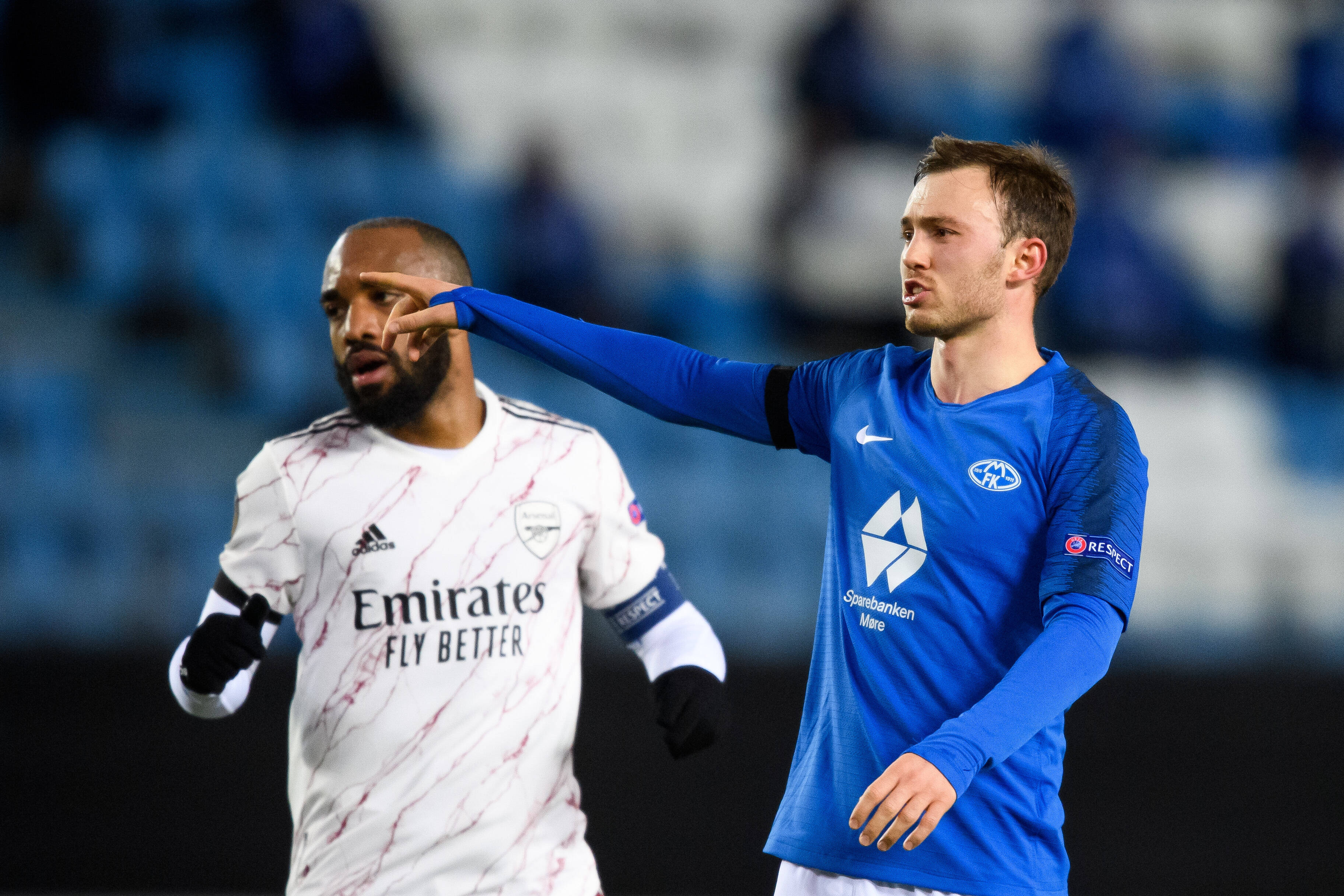