Joan Gaspart believes the reason Real Madrid are reluctant to host the Copa del Rey Final is they don’t want to see Barcelona celebrate at their stadium.

The former Blaugrana President has called on Florentino Perez to be up front about why Madrid don’t appear to want the showpiece – to be contested between Barca and either Sevilla or Celta Vigo – at Santiago Bernabeu.

“Madrid are afraid Barca will lift the Copa [at the Bernabeu],” AS quotes Gaspart as saying.

“If that’s the reason, they should say so, they should explain the reason to everyone. Florentino, if you don’t want Barca to play the Final there, say it publically.

“If Florentino doesn’t want to hear the Barca anthem four times and see me with my scarf, I’ll say ‘relax, Florentino, I won’t go.’

“I’ve already sacrificed myself and this fan will stay in the bar opposite and watch the game with his friends.

“If the Spanish Football Federation asked for the Camp Nou for Madrid to play a Final, I wouldn’t deny it.

“We had the Champions League Final in 1999 and knew Madrid could play in it. In the end it was Manchester United and Bayern Munich but we had no doubts. We knew it wouldn’t be Barca because we’d been eliminated.” 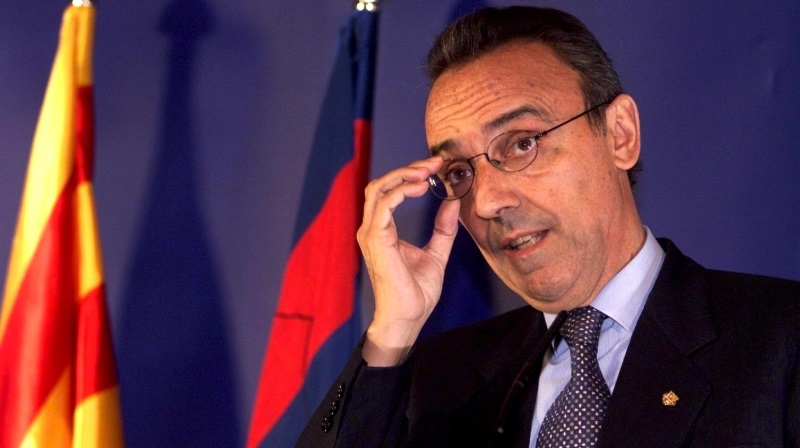 Former Barcelona president: “I am convinced that Bartomeu has done nothing wrong”
1 March 2021, 16:56