Watford and Bournemouth are reportedly interested in Malaga goalkeeper Carlos Kameni, who has a release clause below €1m.

AS claims the Cameroon goalkeeper is wanted by Quique Sanchez Flores at Vicarage Road and the Hornets wouldn’t be troubled by the cost.

Kameni had his escape clause halved when he re-signed at La Rosaleda in 2014 in exchange for a two-year deal on lower terms and it current stands below €1m, though the exact amount isn’t specified.

Bournemouth have also been linked to Kameni but Javi Gracia hopes to convince the custodian to stay, viewing him as an important part of the squad on and off the pitch, but Kameni is interested in a move to the Premier League. 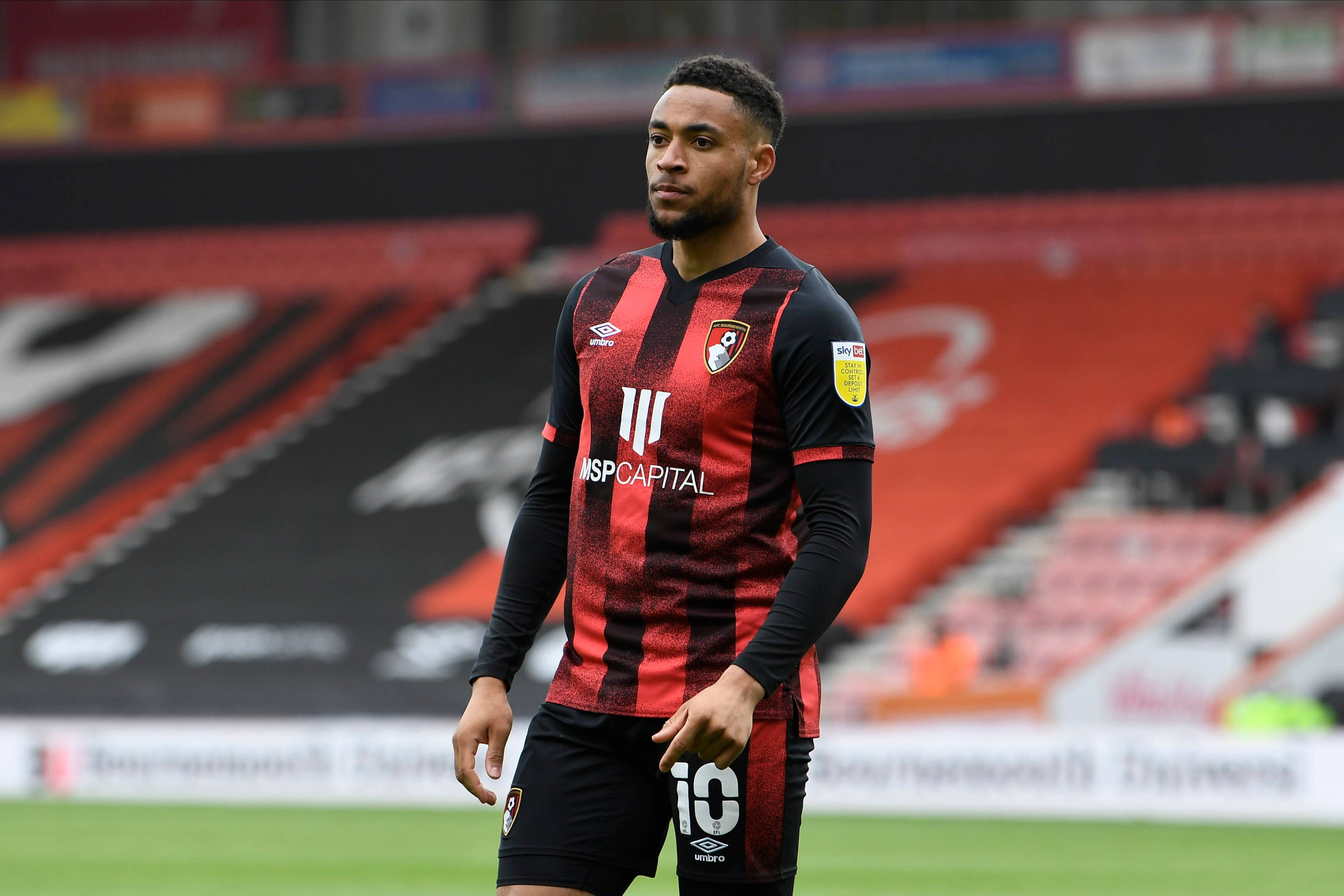