Ernesto Valverde has challenged Iker Muniain to fight for his place in the Athletic Bilbao team after his cameo against Levante on Sunday.

The winger made his first appearance in over eight months during the 2-0 victory over the Valencians when he replaced Inaki Williams for the final three minutes, and his Coach is now hoping he can quickly get up to the speed of his teammates.

“Overall we’re happy with how we’re doing things,” he said after the game.

“We’re still in Europe and the Copa [del Rey], and we’ve replenished our League efforts with good feelings. We’re optimistic in the face of what lies ahead.

“The high pressure that Levante subjected us to caused a couple of uncertain moments, plus a number of inaccuracies in our play prevented us from arriving in the [Levante] box with clarity, so we must give credit to our opponents.

“In the second half, we pressed very well and pushed [Levante] back, but we knew that it was going to ask a lot of us. It wasn’t easy.

“We expect a lot of Iker [Muniain], and first thing he must do is find his feet again, although entering the squad and playing for a few minutes is a first step.

“We hope he participates more, but we’re about to enter an intense run of games so he must fight for his place [in the team].” 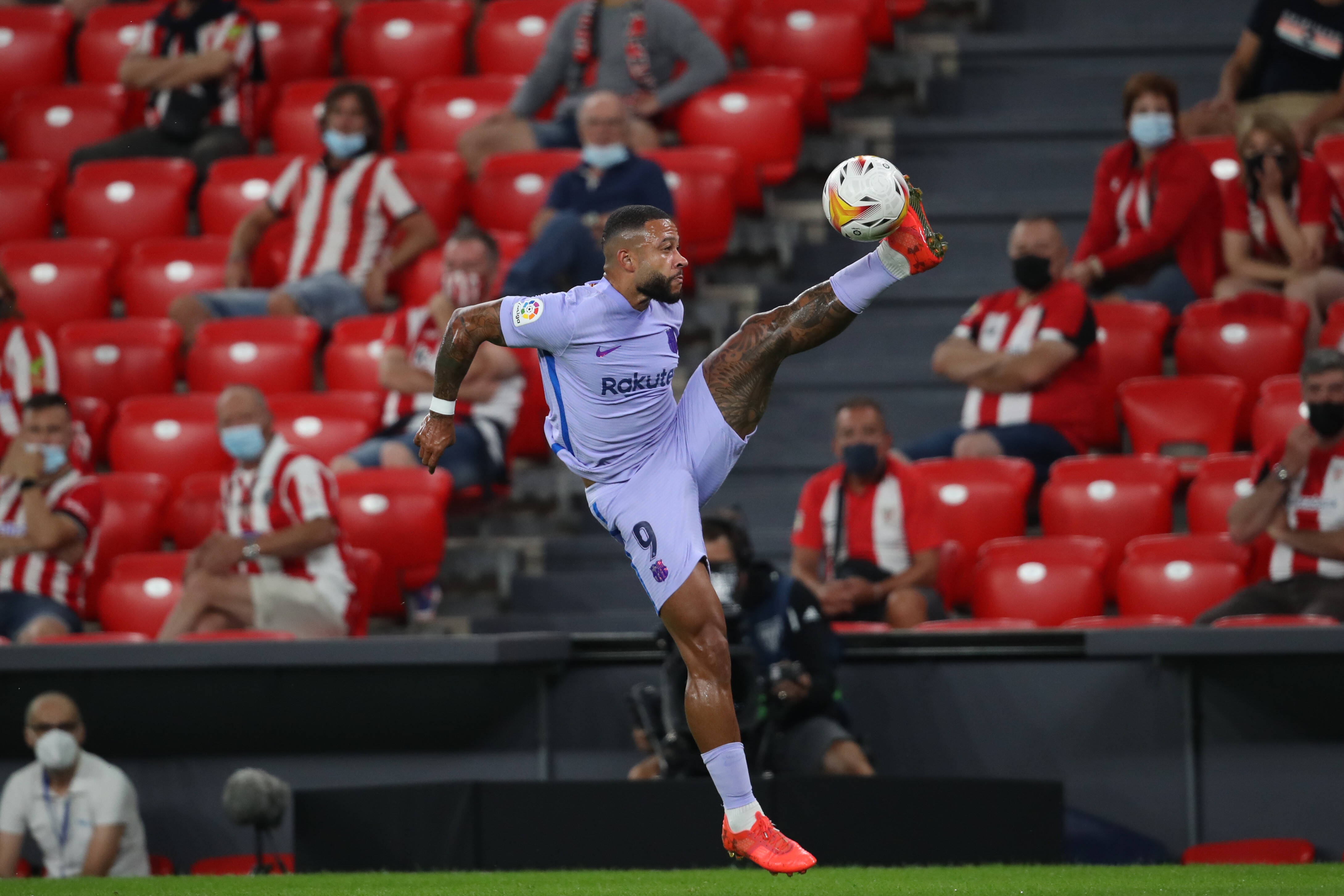