Fabio Cannavaro admits Real Madrid’s 6-2 home defeat to Barcelona in the 2008-09 season was “my worst as a professional footballer”.

“[Carlo] Ancelotti got along very well with the team and won a Champions League.

“When there is a change of Coach and a new system, it’s not easy to get used to.

“We can only say that [Rafa] Benitez is a good Coach for Madrid at the end of the season, providing he wins trophies.

“We all know the club’ culture and mentality of the fans.

“[On not being called back by Madrid as a Coach], I’ve kept good relationships with players like Marcelo, [Sergio] Ramos and Pepe.

“They grew up with me and I was proud to see them win the Champions League.

“A Coach has to share his experience with the players, and I have a lot of experience.

“My relationship with the players was the main thing that attracted Ancelotti to me as he wanted me to join his backroom team, but the club chose [Zinedine] Zidane.

“I think it was Florentino [Perez] who decided to appoint Zidane and not me.

“The 6-2 defeat [to Barca] was my worst as a professional footballer. After winning two Leagues, everything changed in a year.

“That [Barca] team killed you all over the pitch. After the game, no-one spoke in the dressing room.

“We just tried to forget what happened. That was the moment the Ramon Calderon cycle ended.” 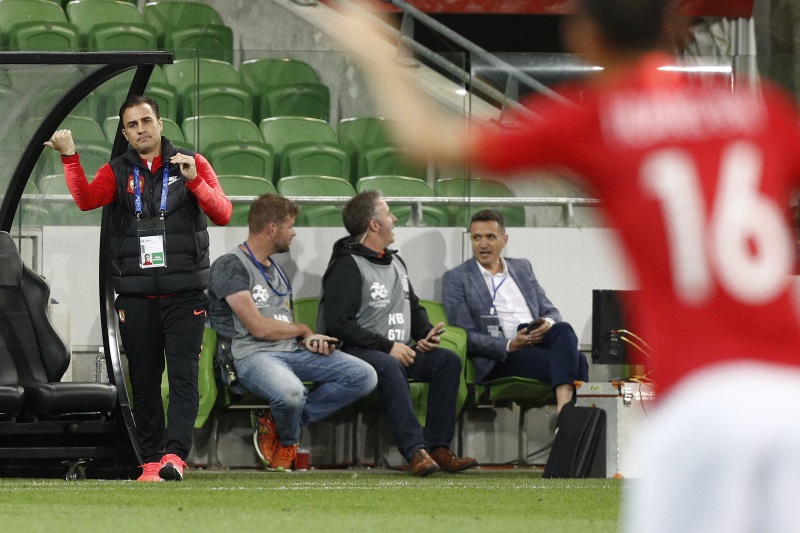