Valencia President Chan Lay Hoon is ‘tired’ of discussing Jorge Mendes and doesn’t expect Nuno Santo’s replacement to be among the agent’s clients.

Mendes is understood to have acted as an advisor to owner Peter Lim and represented Nuno, who resigned on Sunday, as well as a number of players brought to Mestalla since Lim took control of the club, but Lay Hoon dismissed his influence.

“I’m tired of talking about Mendes in every Press conference,” she said, Marca reports, as she took questions regarding Nuno’s departure.

“If Mendes controlled the club then Nuno wouldn’t have left. Everything is based on results in the performance and effort. And we would have signed the same players because we believe in their potential.

“I think we have a good team but we’re not playing good football. And moreover I don’t think the new Coach will be one with a relationship to Mendes. The Coach will be chosen on his qualities.

“The most important thing is to find a new Coach to provide leadership to the locker room and a new approach to the team.

“This isn’t a time to give any names but we need a Coach who can provide leadership and a new approach to games and the players. The Coach has to be someone who understands the fans and the community.

“Lim will be involved because it’s a very important decision, and we hope to return here in a few days or weeks to make the announcement.” 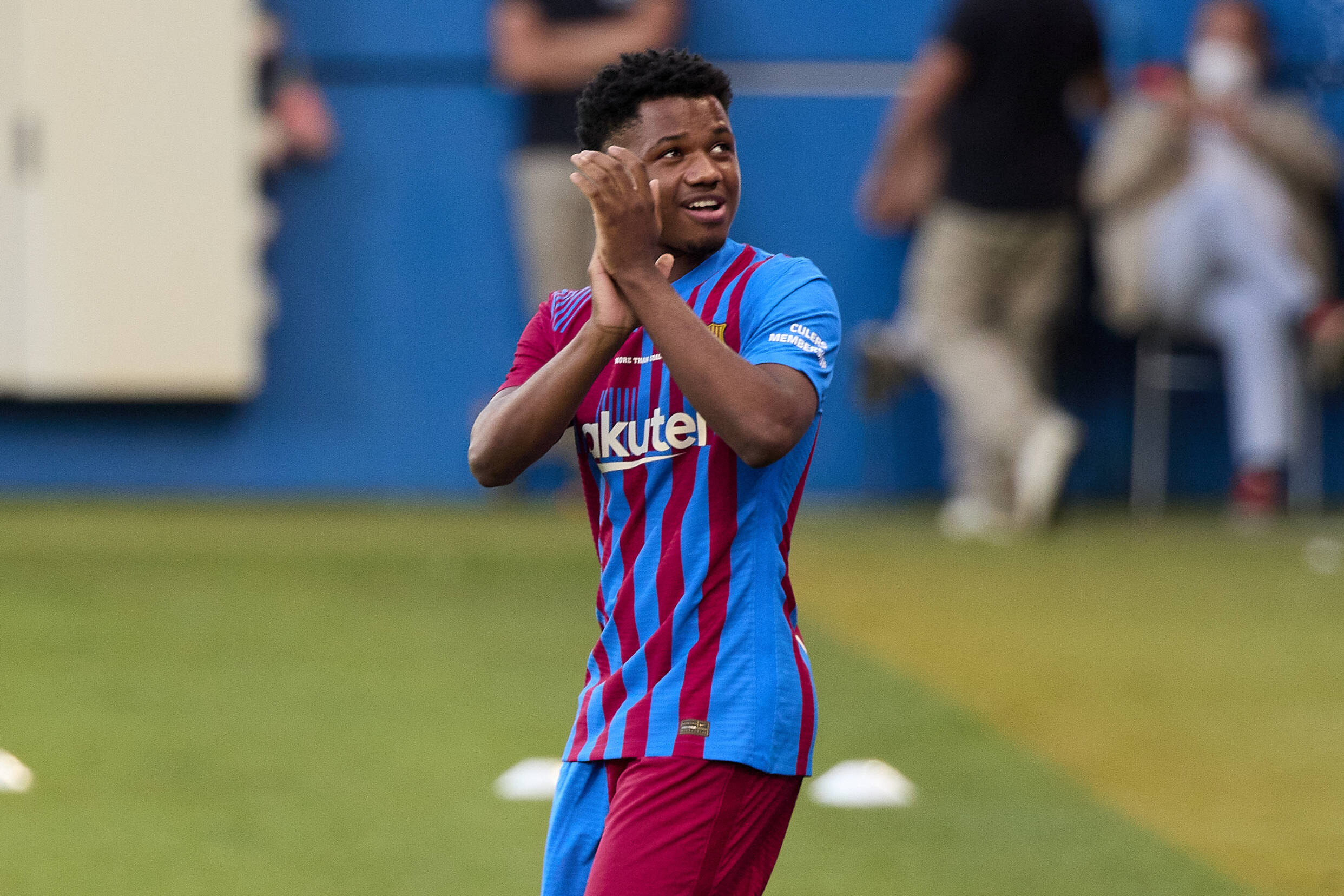 Barcelona have a failsafe clause to use if Ansu Fati contract talks collapse
19 September 2021, 11:01