Atletico Madrid defender Jose Maria Gimenez faces a fortnight out after pulling up with a thigh injury in training.

As reported on Los Colchoneros’ official website, the Uruguayan felt discomfort in the latter stages of Friday’s session and was consequently diagnosed with a grade II tear in his right thigh, ruling him out of Saturday’s match against Sporting Gijon in La Liga.

However, the blow has been softened somewhat with the international break next week, although Gimenez’s place in the Uruguay squad has been taken by Atleti’s Getafe loanee Emiliano Velazquez.

The 20-year-old’s absence paves the way for Stefan Savic to stake his claim alongside Diego Godin in central defence, having played just twice for Atleti since arriving from Fiorentina in the summer. 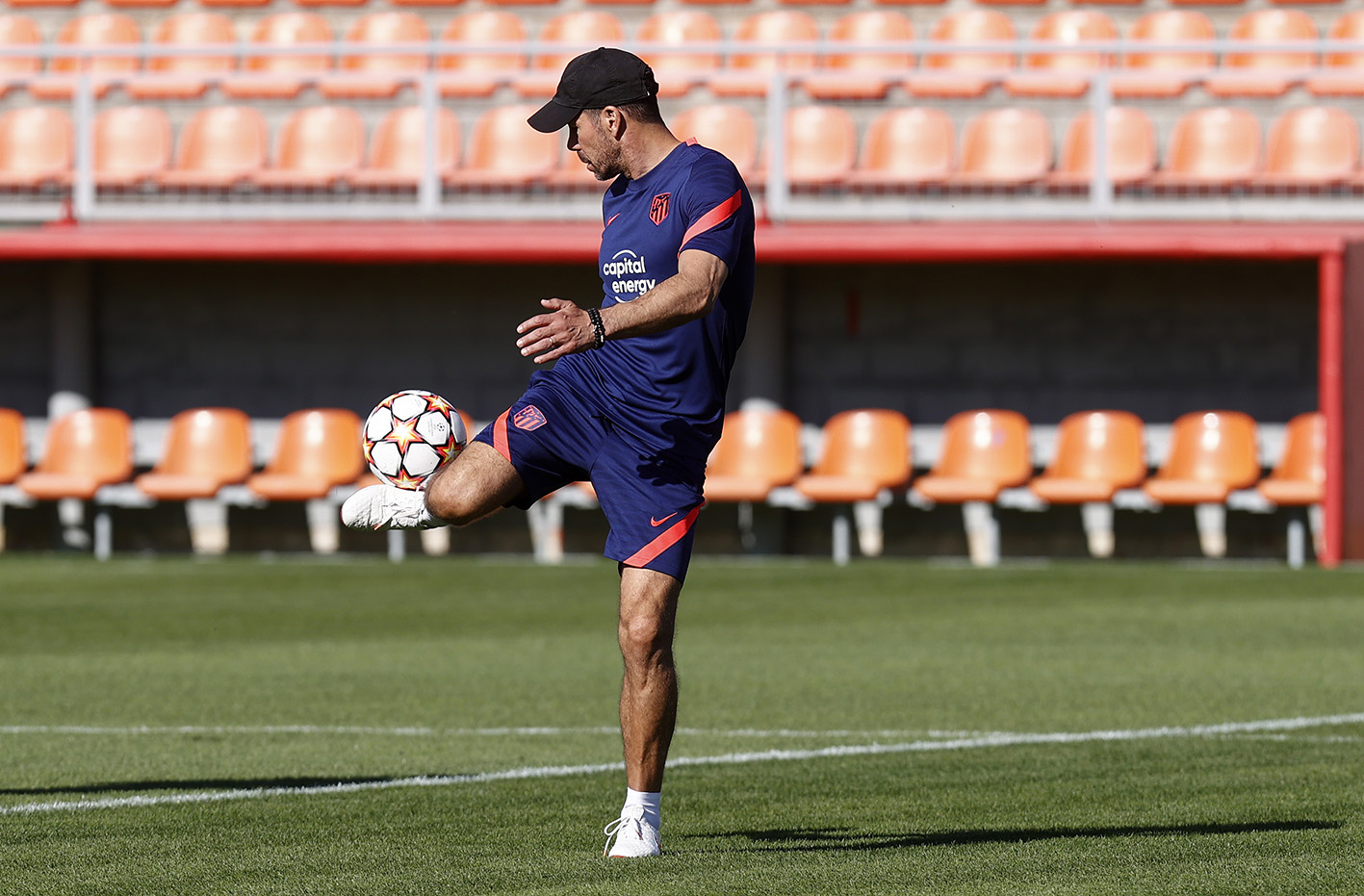 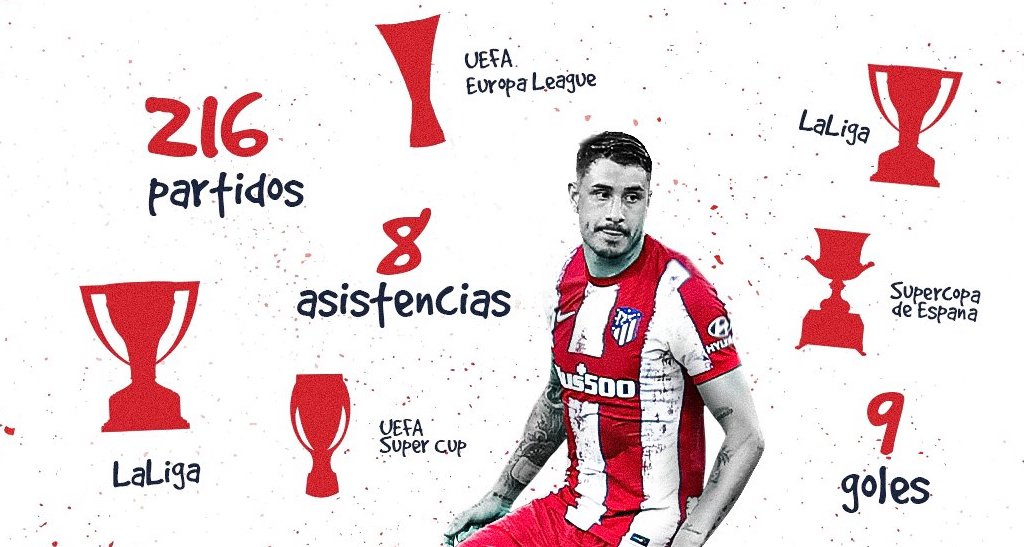