Florentino Perez asked Cristiano Ronaldo about comments made over a Real Madrid exit prior to the Champions League game against Paris Saint-Germain.

Ronaldo was quoted by Kicker as suggesting he would be open to leaving Santiago Bernabeu one day and Perez stopped Ronaldo to enquire about what he said as the Madrid players arrived for Tuesday night’s match, AS reports.

Perez reportedly began: “We need to talk. What did you say? We have to talk.”

Ronaldo was surprised by Perez’s approach, AS adds, and replied: “What did I say?” 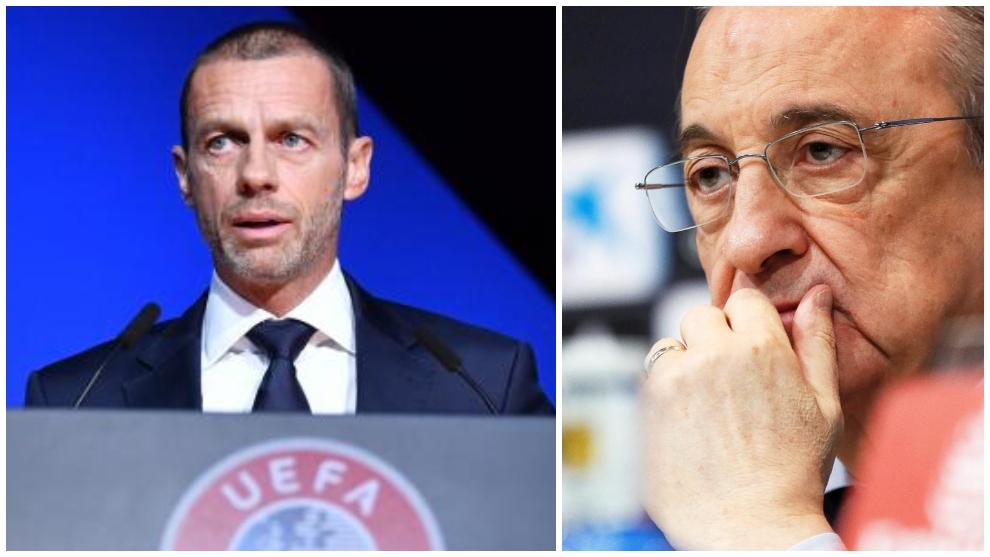