Barcelona insist they will give their “full support and assistance” to Lionel Messi and his family after it emerged the Argentine could face prison time.

The four-time FIFA Ballon d’Or winner will stand trial alongside his father Jorge for three charges of tax evasion after Spain's State Attorney overruled the prosecution's initial decision to clear him.

A statement on Barca's official website reads: “After the announcement that the State Attorney intends to accuse Lionel Messi of three cases of tax fraud between 2007 and 2009, demanding a 22 month jail sentence, FC Barcelona declares the following:

“1. The Club expresses its surprise at the difference in criteria between the Public Prosecutors, which on September 25 decided not to accuse Lionel Messi of tax fraud, and the verdict expressed today by the State Attorney, which states the complete opposite.

“2. FC Barcelona has expressed its affection and solidarity to Leo Messi and his family in such a peculiar situation. The Club shall continue to offer him and his family its full support and assistance in the legal, fiscal and administrative aspects of these proceedings.

“3. FC Barcelona decries the accumulation of totally inadmissible and external decisions that have been going on for some time, and that have nothing to with strictly sporting affairs. They are damaging to the good operations of the Club, its stability and also that of the athletes that form part of it. The Club shall be working with more determination than ever to defend its legitimate rights and is ready for any new challenges that might arise.” 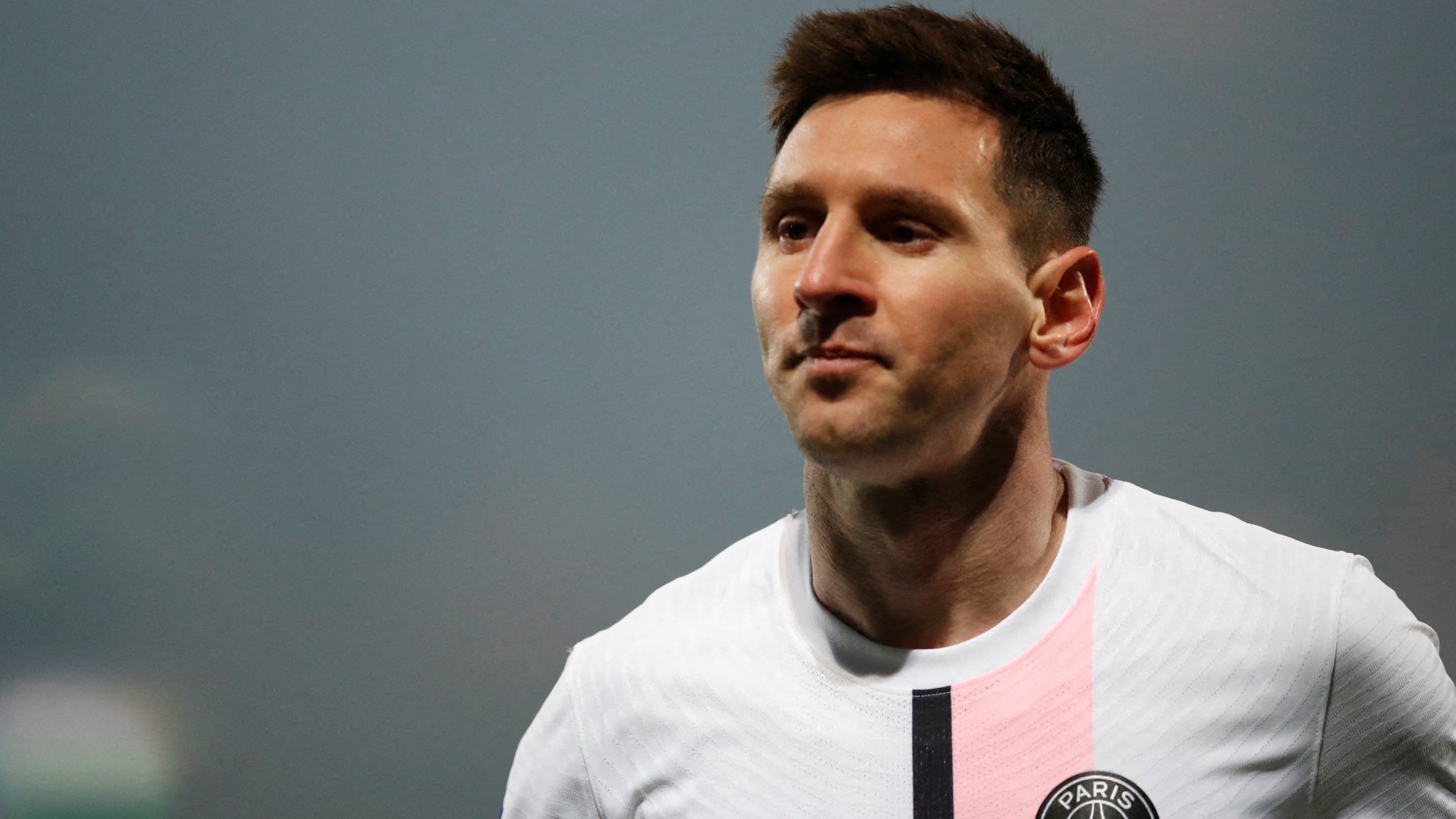 The three players that Lionel Messi voted for in the FIFA FIFPro Best awards have been revealed
18 January 2022, 19:53