‘Correa has no fear’

Argentina Coach Tata Martino has lauded Atletico Madrid striker Angel Correa as a player who ‘has no fear.’

Martino called Correa into the senior set-up after an eye-catching start to the season with Los Colcherneros, the absence of Barcelona’s injured Lionel Messi creating a vacancy in the squad.

“Correa is impressive. I see a guy who has no fear, who does what he feels,” Marca reports Martino telling Argentine publication Ole.

“Calling him into the squad is very exciting. Sometimes it’s confusing where he’s playing. He’s a player with a half-defined position. I’m not that interested in where he plays. He has the capacity for goals and he’s another option already.”

“With his arrival the concern over how to replace [Javier] Mascherano,” Martino predicted 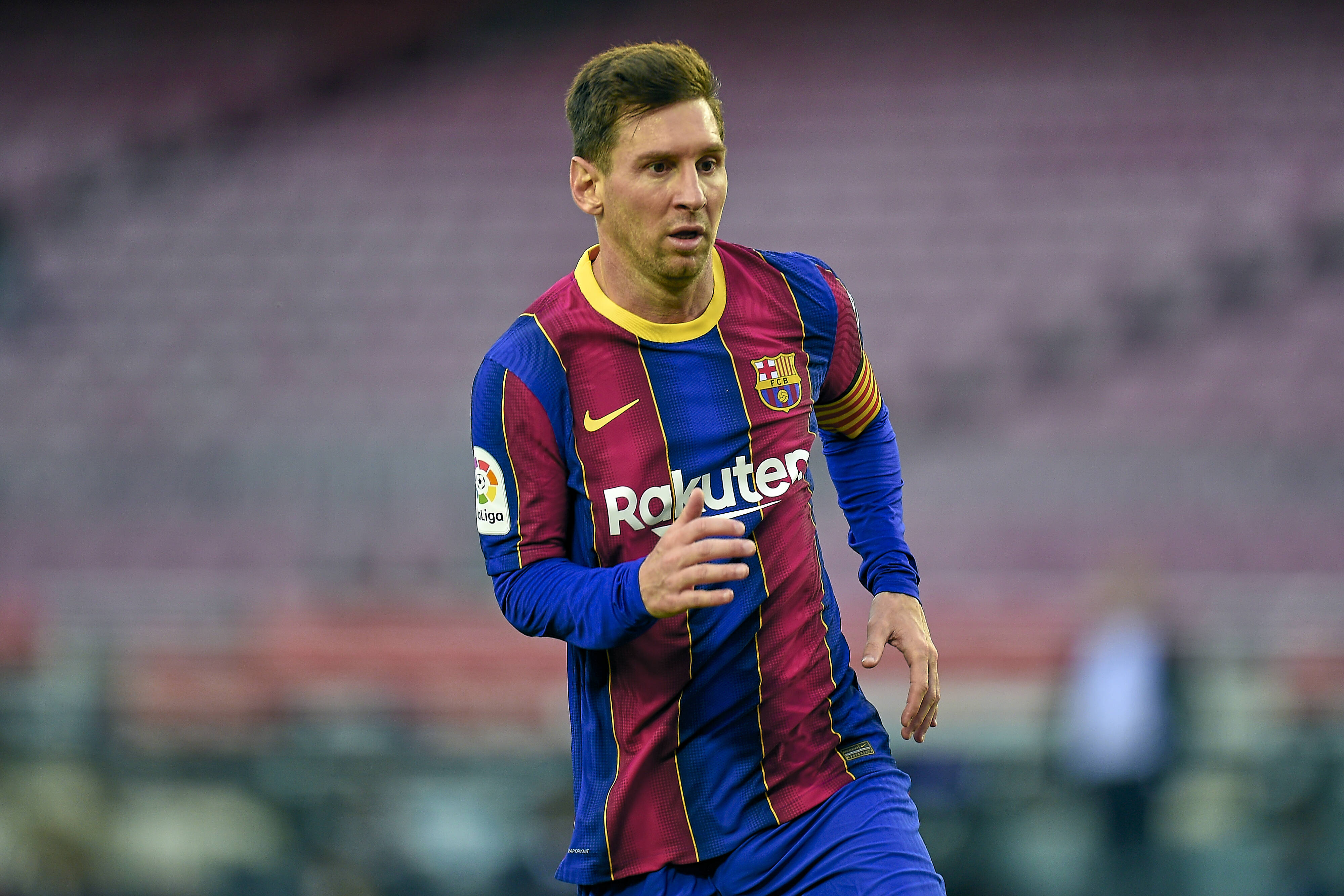