Leo Baptistao’s goal on the stroke of half-time was cancelled out by Stefan Schwab and Steffen Hoffman shortly after the restart, and the Coach warned his side could forget about beating Athletic Bilbao on Sunday if they failed to tighten up at the back.

“We lacked ruthlessness, intensity and concentration,” he said after the game.

“We didn’t defend well and were too contemplative. It’s a shame to have missed out on the three points this way. [Rapid’s two goals] were a bit of a disaster.

“We were very good in fits and spurs but somewhat lacking in depth. We didn’t take our chances, and the game punishes you if you’ve had enough chances to score.

“We analyse matches without taking the result into account. We have some shortcomings, that’s obvious, but we were superior in some aspects.

“A lot of work needs to be done because we have to improve. In football, all 10 outfield players must be involved.

“We conceded two goals, but I think we did very well apart from that. However, it was more than just a lack of rhythm from some players.

“We have to learn because there are players who are still adapting to the team. It was a reminder for us that everything we’re doing at the moment isn’t quite good enough and we must continuously improve.

“If we defend like this against Athletic, we’ll clearly lose. It’s very difficult to win matches when you concede goals, and we’ve done so in four official matches so far. We must be more ruthless.” 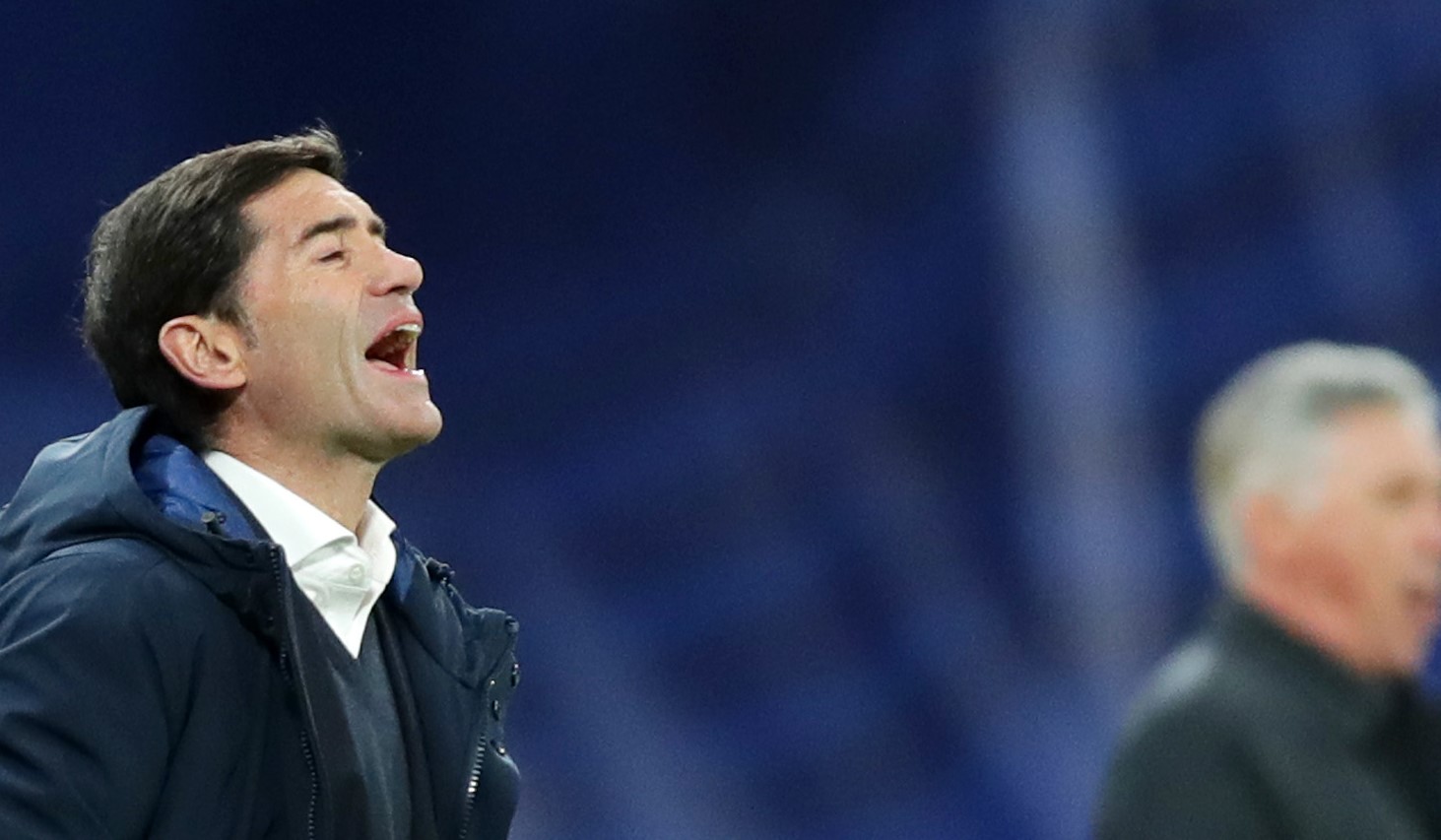 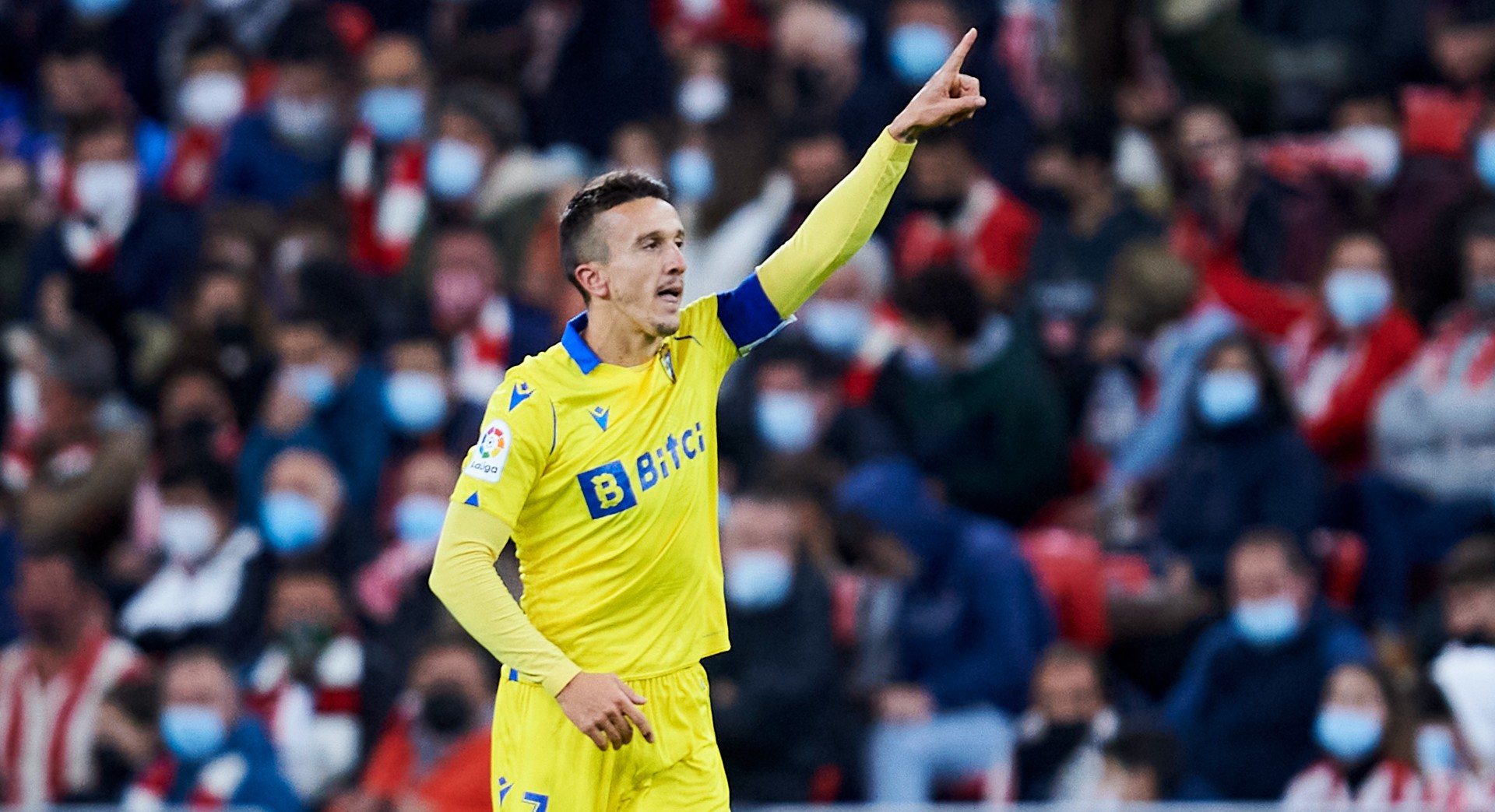