Amadeo Salvo, Francisco Rufete and Roberto Ayala all departed Mestalla over the summer, with Chan Lay Hoon – an aide of owner Peter Lim – replacing Salvo as President and Mendes and Nuno given greater responsibility in the absence of a sporting director and technical secretary.

“[Former President Amadeo Salvo] did very well without money,” the Argentine, who fired his country to the 1978 World Cup, told Superdeporte.

“Without money, he sought to bring in a person who could put money [into the club]. He found that person and, once everything was settled, they wanted him out.

“[On Jorge Mendes' influence at Valencia], I hate it when agents want to act like club owners.

“I find it an enormous nonsense, which is only allowed because Coaches and agents don't like the people in charge of these clubs. Still, money talks and is very powerful.

“[On Nuno], I don't think you can be in three places at once. You can't take a corner and finish it off at the same time.

“Spain isn't England and I didn't like the departures of Salvo, [ex-sporting director Francisco] Rufete and [ex-club secretary Roberto] Ayala.

“I liked that management team, and now look at what Nuno's responsibilities are.

“I think we did well last season because Nuno only dealt with the coaching and training side.

“[On the new season], we have to start from scratch as our objectives are different.

“We can now target the Copa [del Rey], La Liga and the Champions League.

“We have to always think about these competitions in our daily work, although it won't be easy.

“You need a large squad [to challenge on three fronts], but I think we have one. We have many young players who can learn from our older heads.

“Regarding signings, only time will tell us who made the best signings out of Valencia, Sevilla and Atletico [Madrid].” 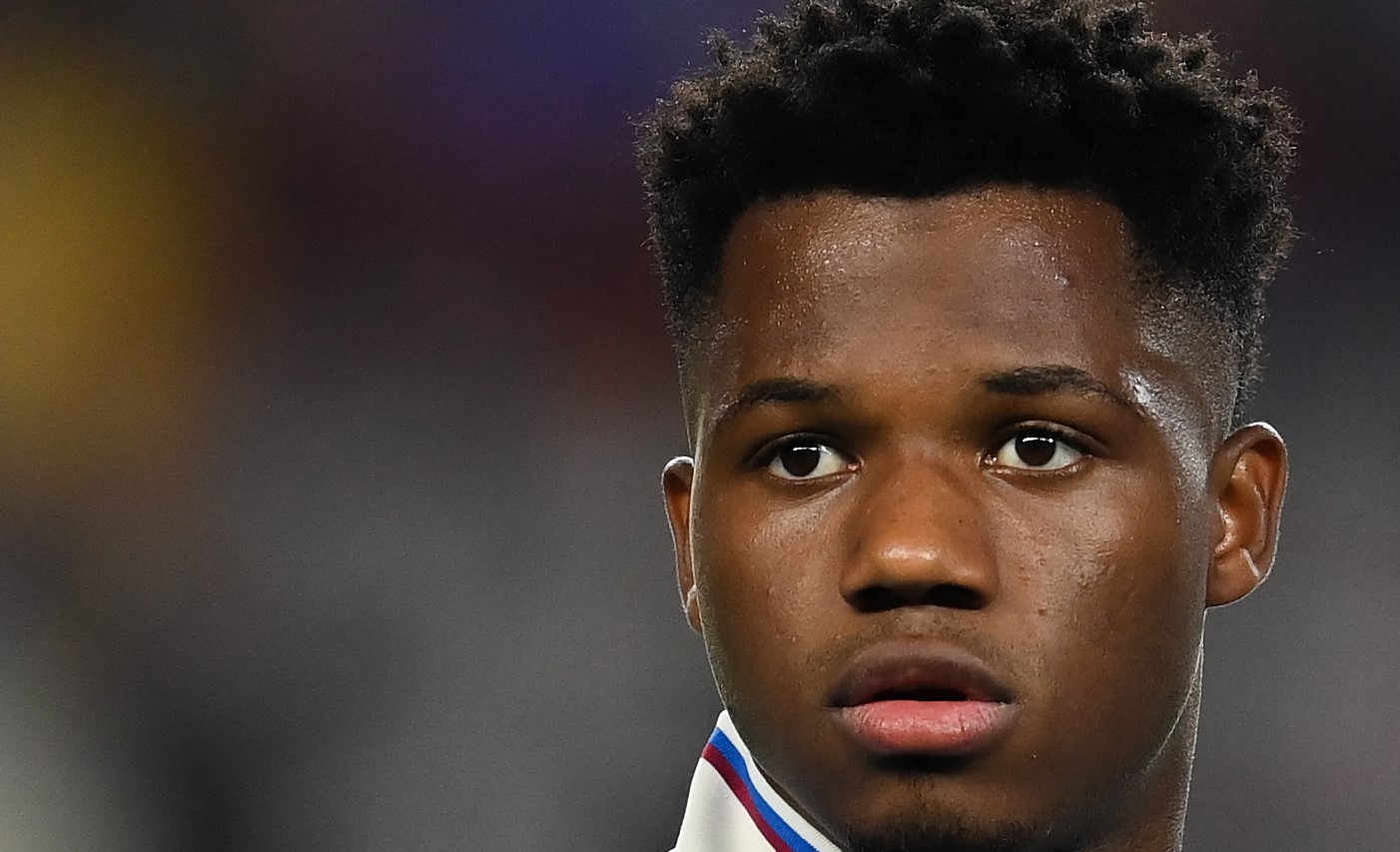 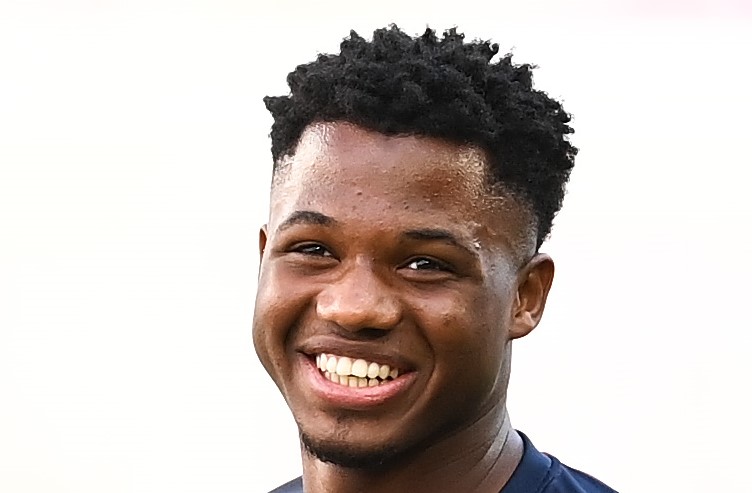