Jorge Valdano believes La Liga will once again provide the winner of the Champions League, with either Real Madrid or Barcelona most likely.

Spain has an historic five group stage representatives, the last two winners of the trophy joined by Atletico Madrid, Valencia and Sevilla.

“The favourites are in Spain, especially Madrid and Barca,” Valdano said, Marca reports, at an event for broadcaster Bein Sports.

“That is their aspiration, to win it, and that’s the only way they’ll feel successful. They’re not even content with winning it, as we’ve seen with the treble and the sextuple.

“Madrid are as likely as anyone else to be in the final.”

Valdano was also asked about the two scoreless League rounds for Cristiano Ronaldo and Lionel Messi, and said he doesn’t expect the situation to persist for long.

“It’s a cosmic accident in the first two rounds. It’s a matter of time before they return to being extra-terrestrials.” 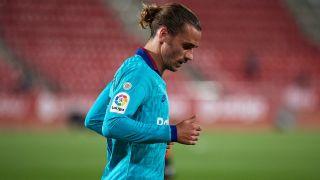 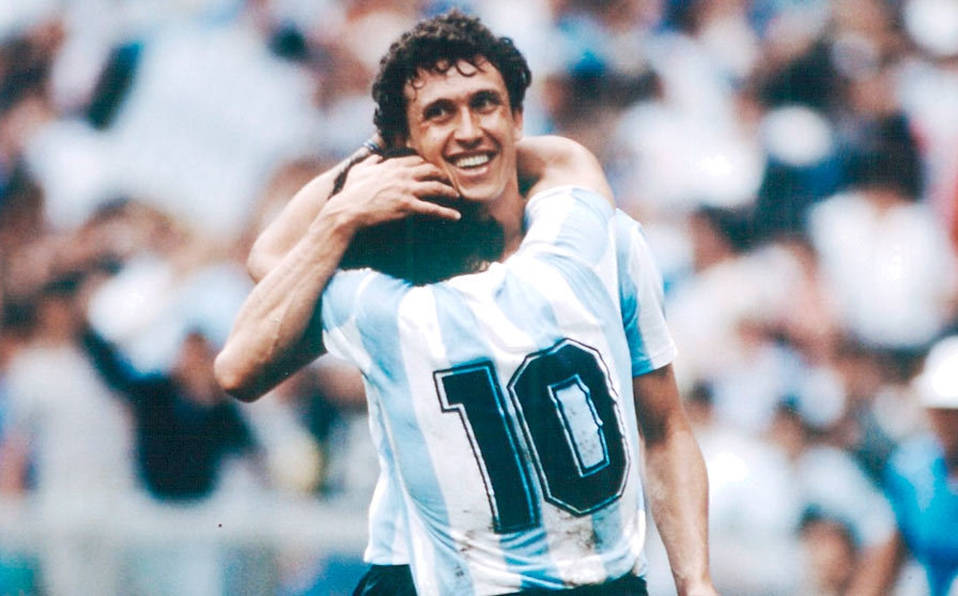