Gerard Moreno isn’t interested in comparisons to Sergio Garcia as he prepares to face Villarreal with Espanyol.

Garcia left Espanyol for Al Rayyan before the start of the new season and Moreno was drafted in from Villarreal as a replacement, but, he says, that’s where the comparison ends.

“I don’t want to compare myself with anybody,” he said, Sport reports.

“We all know his level and he is a top player.”

Gerard preferred to discuss his old teammates as he makes an early return to El Madrigal, as well as fellow new arrival Marco Asensio, another ex-colleague.

“It’s a special game. I spent five seasons there and I felt loved. I was happy in the city, the club and with my teammates,” he recalled.

“They’re a tough team. The defence and midfield have spent many years together and I see Villarreal fighting for the top positions.

“We have to do well in defence and effective in attack because it’s a very well-drilled opponent.

“[Asensio and I] are excited to play together because we had a good friendship at Real Mallorca. He’s adapted very well. The only thing missing is loosening up a little.” 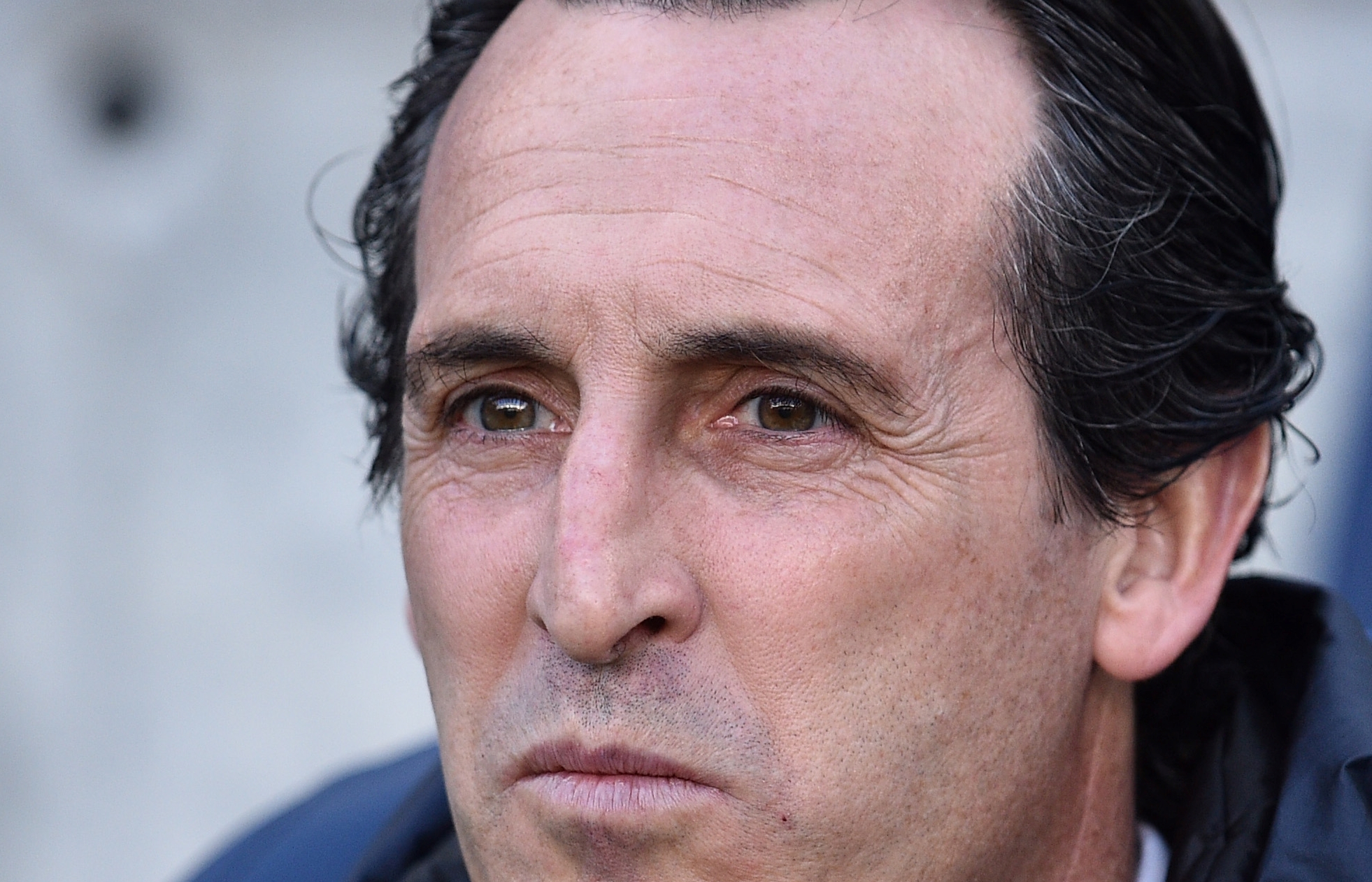 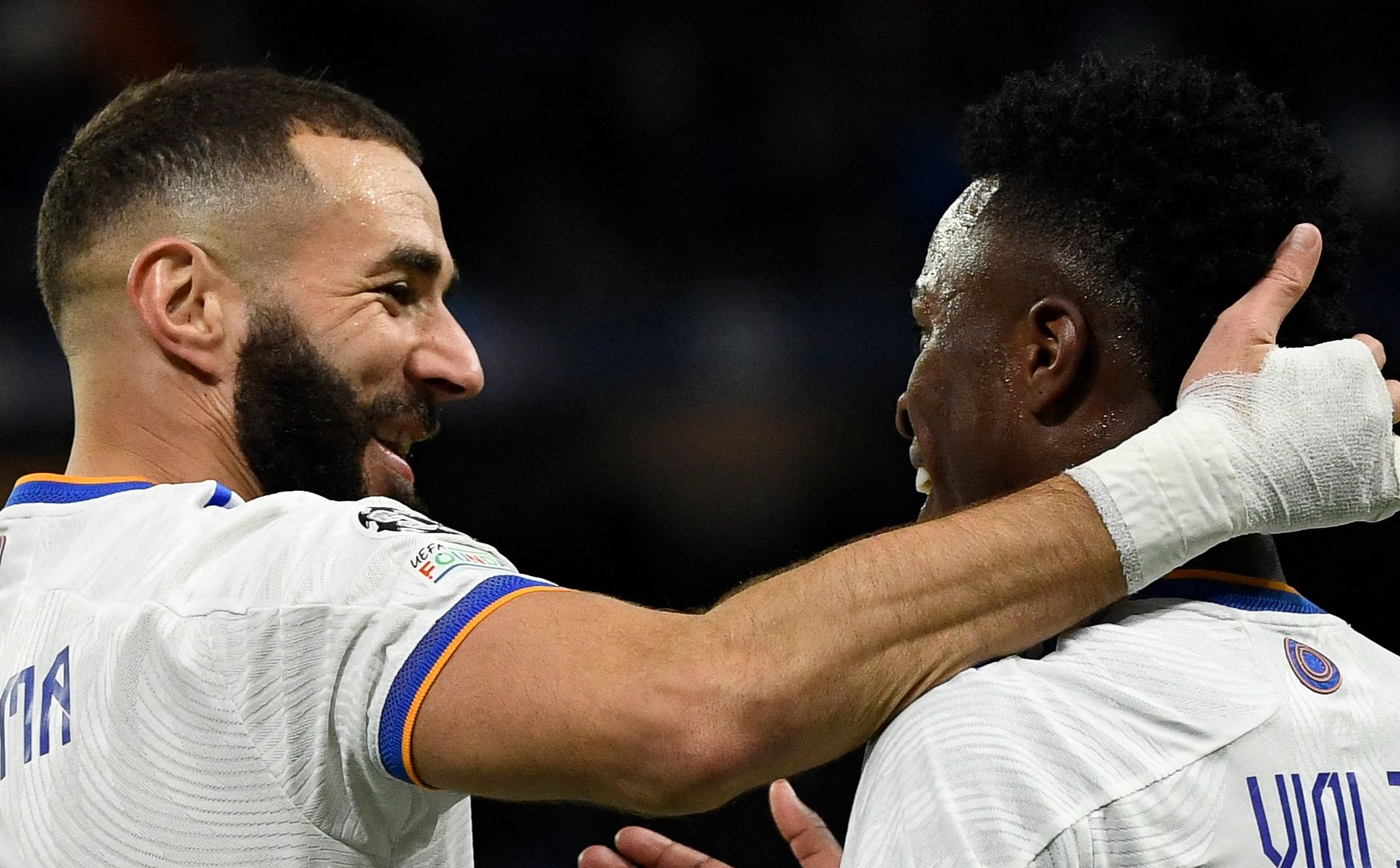