Betis plump for Vazquez, not Joaquin?

Recent speculation had suggested that Betis were keen on bringing back the winger to Benito Vilamarin, a deal which would have been brokered by ex-Fiorentina scout and current Verdiblancos sporting director Eduardo Macia.

“I must be very honest, we haven’t made any enquiries for Joaquin,” Macia said at Juan Manuel Vargas’ presentation on Thursday.

“That said, the desire of any player is to one day go back home.

“Joaquin’s currently a player for Fiorentina and has a contract with them. He’s considered a very important player there.

“Regardless of the player’s wishes, we must take into account the reality of both his and our current situation.

“We’re talking about a club [in Fiorentina], whose economic scales are very different to Betis’.

“That said, a player like Joaquin joining Betis goes beyond economic parameters. It involves many other things that money can’t buy.

“However, in this case, economics must be taken into account, and [negotiations] have not yet taken place.

“I won’t rule out a move for Joaquin, as I wouldn’t for any other player. We’ve yet to fully reinforce our attack, and Joaquin is an interesting footballer, but whoever joins won’t just join because of their name.”

In light of Macia’s remarks, Radio Sevilla are now claiming that Betis have set their sights on Vazquez.

Despite recently completing a return to Madrid, the 23-year-old is not expected to receive much in the way of minutes this season, while the Andalucians are desperate to inject pace and penetration into their team. 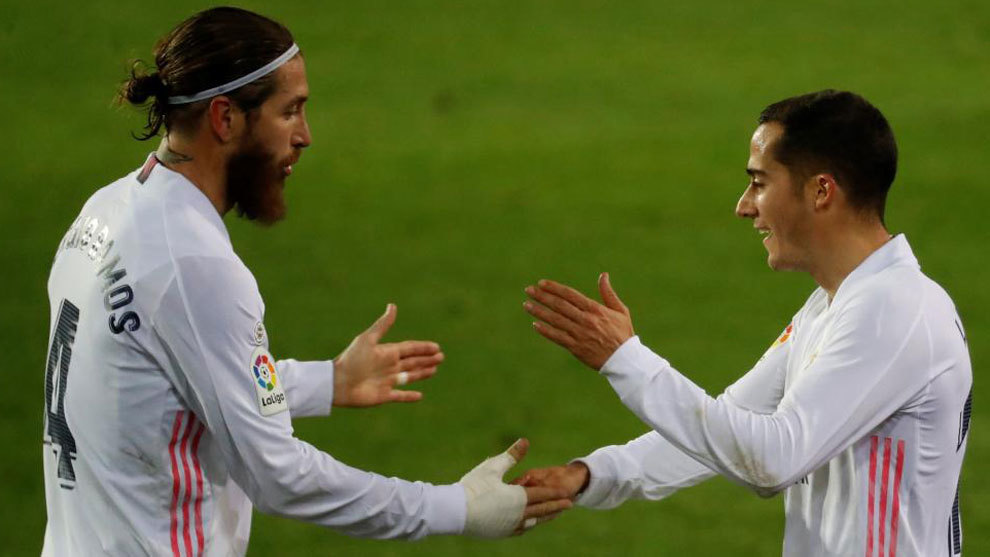 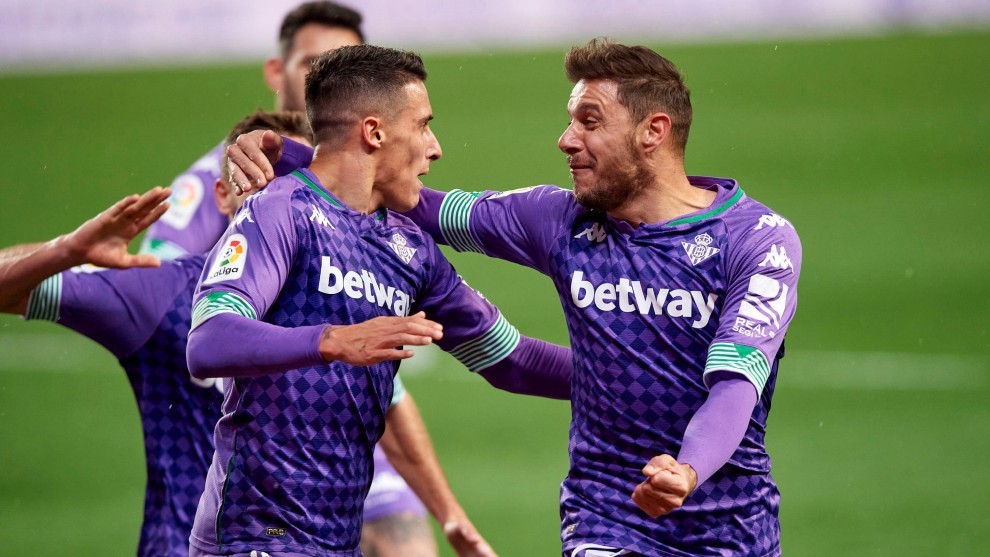