‘Messi was dirty and unshaven’

Lionel Messi has been criticised for his appearance in his controversial trip to Gabon, with the opposition party complaining he was ‘dirty and unshaven.’

Messi was pictured with President Ali Bongo but opposition party UPG have laid into the Barcelona forward for what they see as disrespectful behaviour.

“The messiah of football arrived in Gabon like he was going to a zoo: dirty, unshaven and with his hands in his pockets, looking for peanuts to throw,” a statement said, AS reports.

“When you’re Lionel Messi and a multi-billionaire, you don’t have the right to represent yourself to the officials of a republic, even a banana republic, with your hands in the pockets of your shorts.” 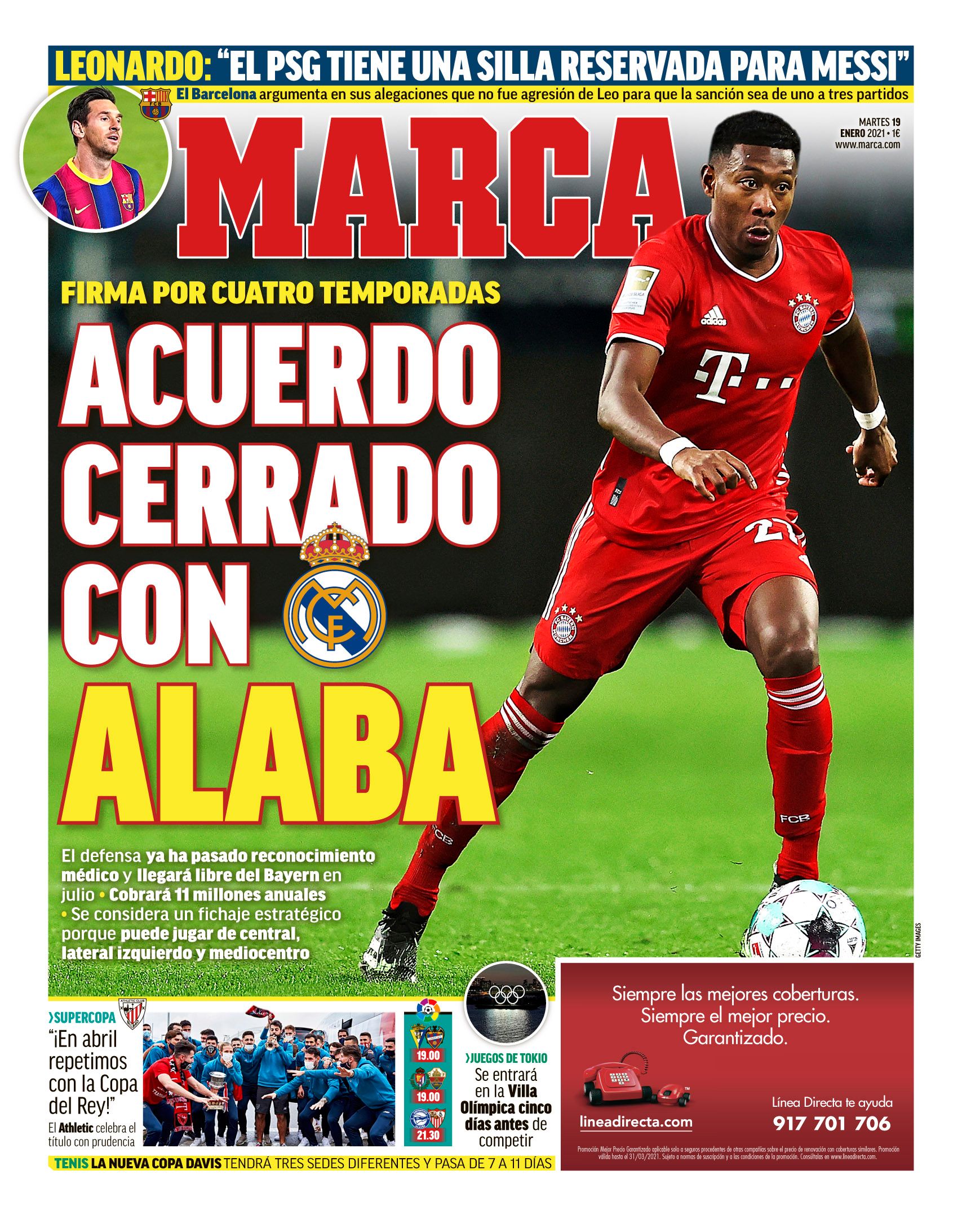