Shkodran Mustafi has reiterated his “pride” at links with Real Madrid but insists his sole focus is ensuring Valencia qualify for the Champions League group stage.

The German defender has been touted as a potential replacement for Sergio Ramos, in the event that the 28-year-old leaves for Manchester United this summer, but he distanced himself from such a move, despite declaring his admiration for Los Blancos.

“First, we have to qualify [for the Champions League],” he told Spox.

“We finished fourth in the League [last season], so we still have to qualify, and I think it’ll be difficult, but the project [at Valencia] intrigued me from the beginning.

“I wouldn’t have come here if it were not the case. We played with many young players and were among the youngest teams in the League but still finished fourth [last season].

“Against the big teams, except Barcelona, we took at least four points [off them last season], so I think we’ve developed as a team.

“This project will pay off. It’s already done so and will continue to do so in the future.

“I think an offer from any club is an honour because it shows that you’re playing well, and if the offer comes from a team like Real Madrid, a club who everyone knows, then you can be proud of it.

“But I don’t look that far into the future because right now I’m focused on my work, and this is how I can achieve my goals. I don’t waste much time on these things.” 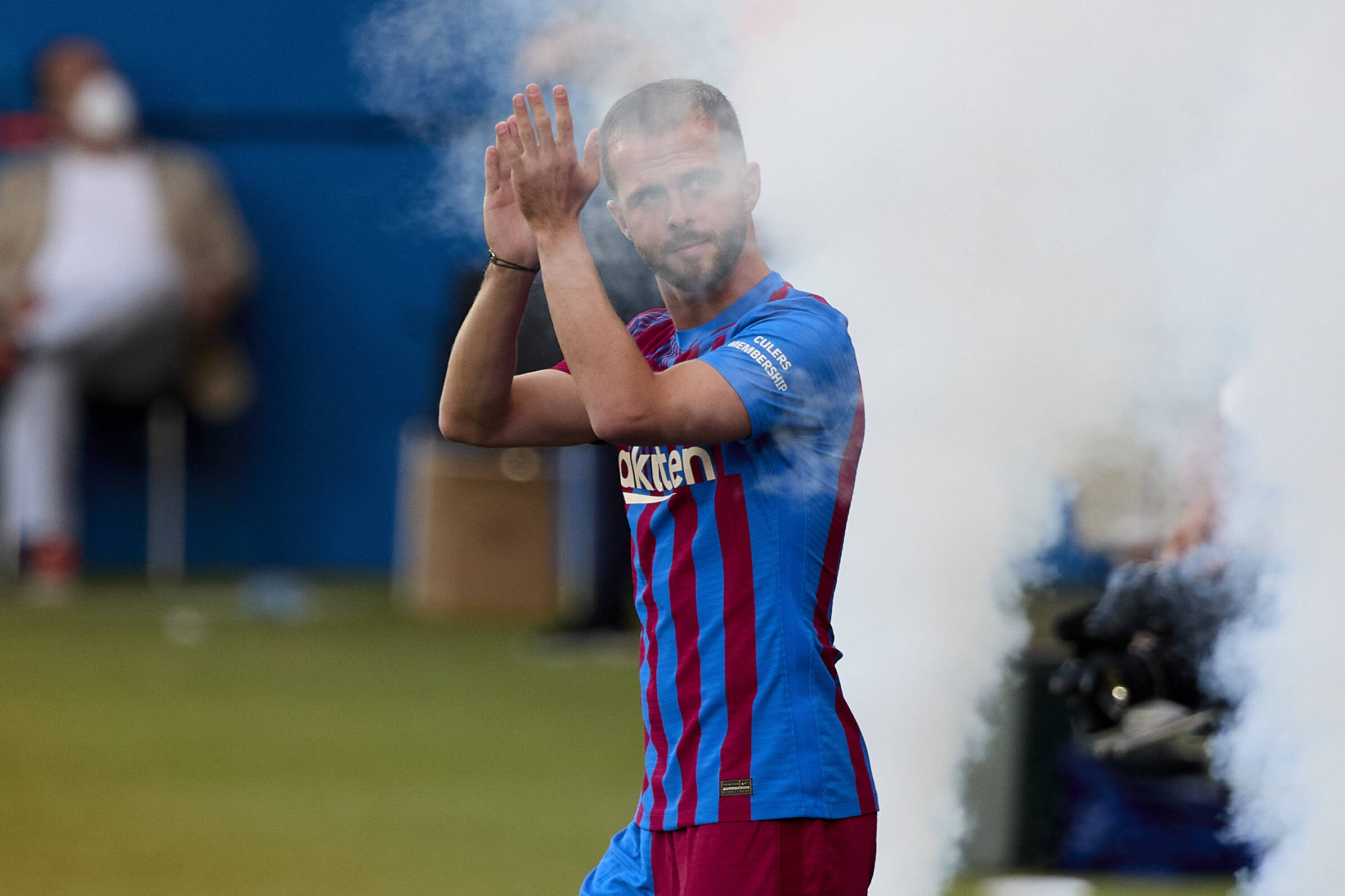 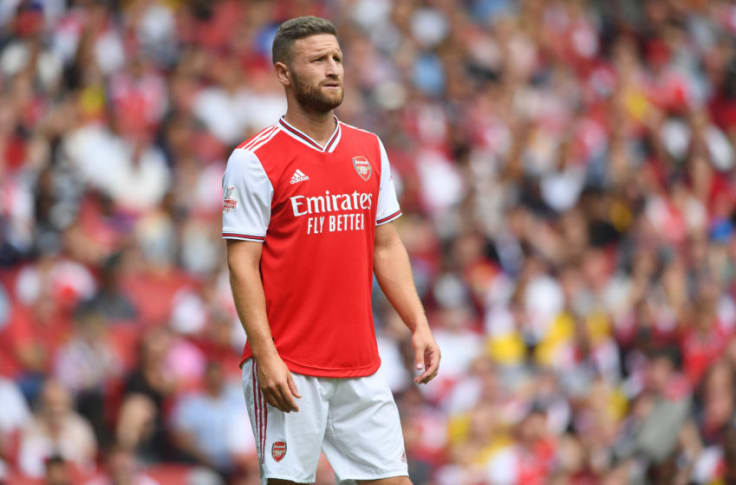