Former La Liga stars Javier Saviola and Pablo Aimar have completed their returns to River Plate after being unveiled on Thursday.

Saviola is best known for his six-year spell at Barcelona between 2001 and 2007, having joined as a burgeoning, 19-year-old attacking talent, scoring 49 goals in 123 League appearances.

However, he lost his place in the team under Frank Rijkaard and subsequently enjoyed less success at arch-rivals Real Madrid, before reviving his career at Benfica, Malaga and then Olympiakos.

A move to Verona ensued last summer, alongside former Barca teammate Rafael Marquez, but he managed just one goal in 15 Serie A matches.

Aimar, meanwhile, made his name at Valencia, whom he joined from River in 2001 for €24m, winning two La Liga titles and a UEFA Cup, as well as being a Champions League finalist.

The attacking midfielder, 35, left Mestalla for Real Zaragoza in 2006 and consequently went on to represent Benfica, Malaysian side Johor Darul Takzim but endured injury problems throughout his career.

They have been joined by Lucho Gonzalez, Tabare Viudez and Nicolas Bertolo in an impressive five-way swoop. 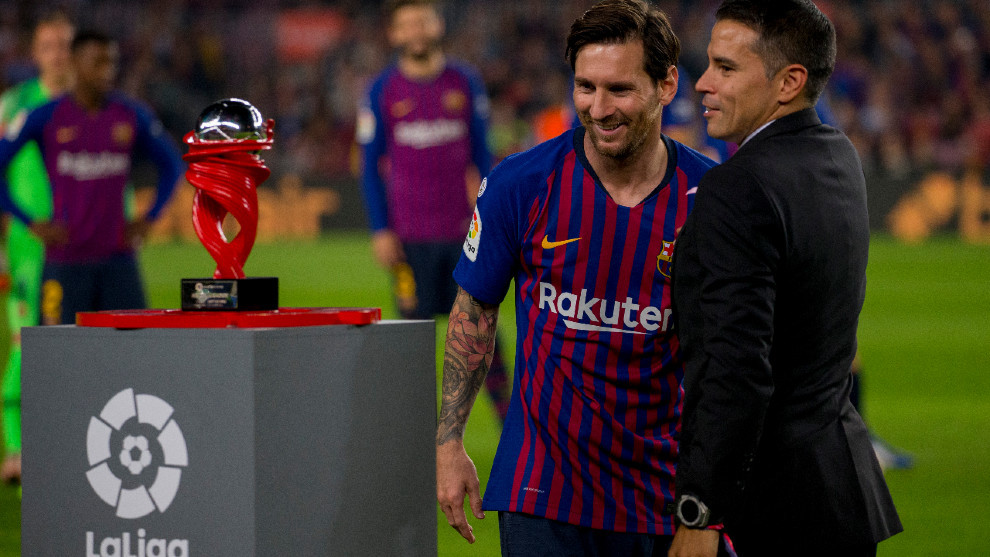