Jackson Martinez has confirmed that he will join Atletico Madrid following Colombia’s Copa America quarter-final exit to Argentina on penalties.

There had been some confusion regarding the striker’s €35m transfer to the Vicente Calderon after his agent admitted a hold-up on Porto’s part, but he insists he will be unveiled as an Atleti player in due course.

“It’s all ready. I’m going to enjoy spending some time with my family for now and then travel to Spain to introduce myself to my new club,” he said after the game.

“I’m very excited about taking this step with Atletico Madrid. It’s a new challenge in my career and I hope things turn out very well for me there.

“I’m joining with the promise of contributing to ensure the club follows their evolution.

“I hope to be another Colombian who has the success of Falcao. [My biggest challenge is] adapting to a completely different style of play.

“I was able to greet [Cholo before I left for Copa America]. He wished me success in the Copa America and hoped to sign me soon.” 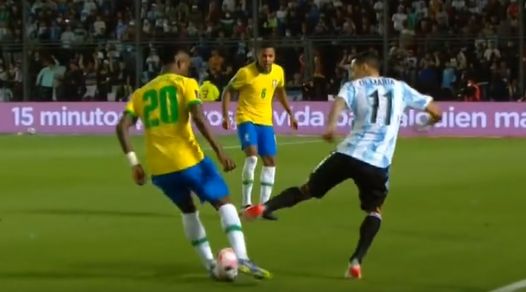