Rafa Benitez has reportedly requested the signings of Geoffrey Kondogbia and Marco Reus as he continues his Real Madrid squad overhaul.

With a 4-2-3-1 formation already in place, AS claims the Coach is eyeing a number of reinforcements to his squad this summer, starting with a central midfielder and right winger.

Casemiro’s return to Madrid was confirmed last week, but the 55-year-old wants more power in the middle of the park and, having seen Marco Verratti disappear from the radar, has reportedly turned to Kondogbia.

Los Blancos were believed to be interested in the Monaco midfielder when he was at Sevilla in 2012-13, and he is considered the “perfect” foil for Toni Kroos and Luka Modric, given his tender 22 years and status as a France international.

If a deal cannot be brokered for Kondogbia, who is also the subject of interest from Milan, then Madrid are likely to turn to Roma’s Belgium international Radja Nainggolan.

Elsewhere, Gareth Bale’s expected switch from right to left wing means an opening has been created, and AS understands Madrid are huge admirers of Raheem Sterling and Marco Reus in the position.

However, the former Liverpool boss is purported to have ruled out the English starlet for his “troubled” personality, while doubts remain over the Borussia Dortmund talisman’s fitness, despite being a long-term target. 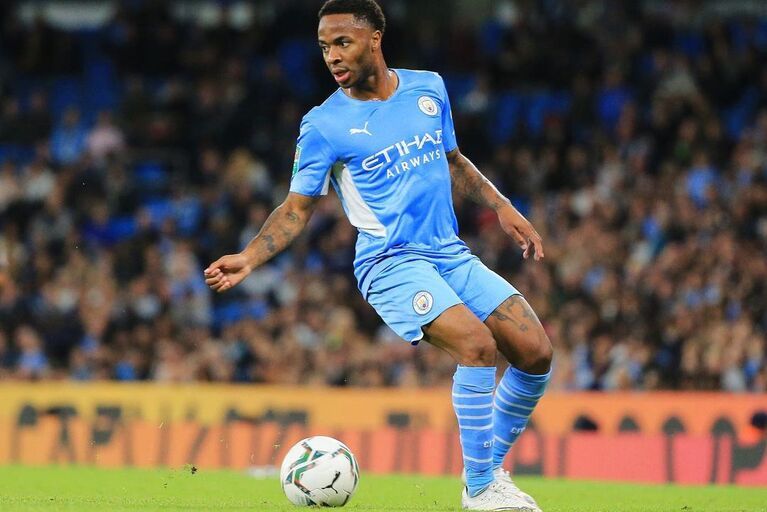