Rafa Benitez has described being appointed as the new Coach of Real Madrid as ‘coming home.’

The former Napoli trainer was confirmed on Wednesday as Carlo Ancelotti’s successor and spoke briefly after being introduced by President Florentino Perez.

“This is the hardest part, when you have to speak and don’t know what to say,” an emotional Benitez began.

“I want to win trophies and for the team to play well, and I’m thankful for the trust placed in me.” 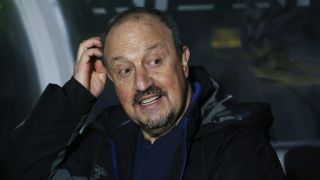 Everton agree to sell Lucas Digne to Aston Villa after his argument with Rafa Benitez
12 January 2022, 17:31 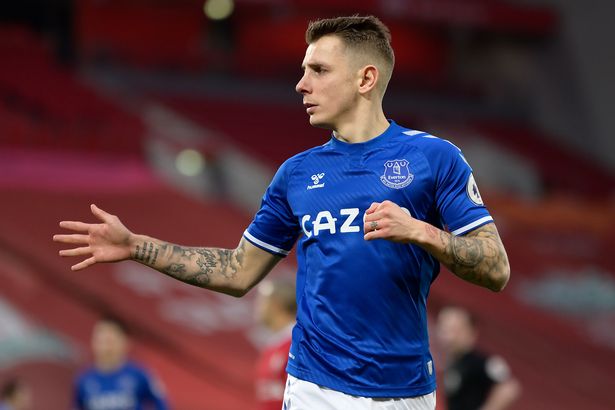