Atletico Madrid are reportedly willing to let Mario Mandzukic leave after a single season and want to replace him with Villarreal’s Luciano Vietto.

Marca claims Vietto is Atleti’s No.1 target for the summer and the club first tried to sign him when he was playing in Argentina.

Vietto has previously worked with Diego Simeone, at Racing, and has caught the eye in his debut season in Spain.

The 21-year-old would be partnered with Antoine Griezmann in the Rojiblanco attack and Atleti are said to like the idea of Vietto’s game developing further at Vicente Calderon.

Vietto’s Villarreal contract has a €20m release clause, Marca add, a figure Atleti consider reasonable after paying twice as much for Radamel Falcao and slightly more for Mandzukic. 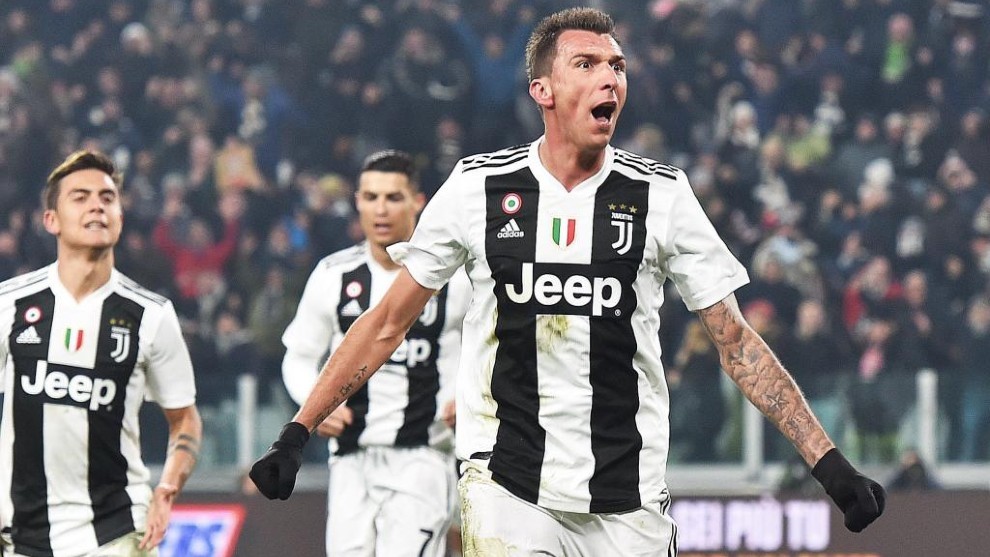