Carlo Ancelotti has made it clear that he plans to remain Real Madrid’s Coach next season. “We’ll try again next year”.

The Italian’s position has come under intense scrutiny after a campaign without any major trophies, confirmed by Sunday’s La Liga results, despite Los Blancos’ 4-1 win at Espanyol, but he believes he should be given an opportunity to redeem himself in 2015-16.

“I’d liked to have won the Champions League [as well as the League],” he said after the game at Cornella-El Prat.

“We came close, but we’ll try next year. We had a good first half of the season, but we didn’t close it out.” 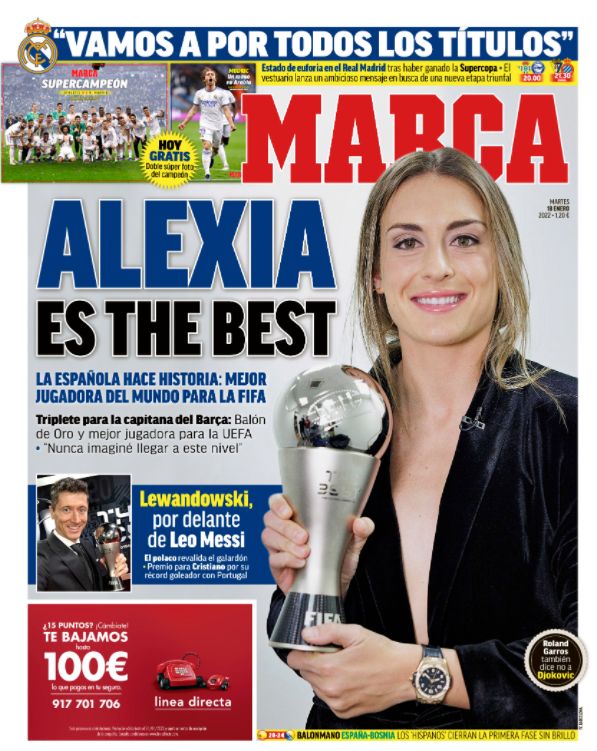