Al Sadd are reportedly in advanced talks with Sergio Garcia’s representatives over a summer move for the Espanyol captain.

The 32-year-old has been in fine form for the Catalans this season, scoring 14 goals in spite of a recent injury, but Mundo Deportivo claims he is Qatar-bound as negotiations draw to a close.

Garcia turned down the opportunity of a lucrative switch to Chinese club Hebei Fortune FC in January, but it appears his loyalty to Espanyol for another few months will be rewarded.

Los Periquitos are also likely to fetch a considerable fee from Al Sadd for the attacker, given that he signed a new, four-year contract last August.

The former Zaragoza star will team up with Barcelona rival Xavi Hernandez if reports are to believed, although the midfielder is now being tipped to see out his deal at Camp Nou after an impressive end to the campaign. 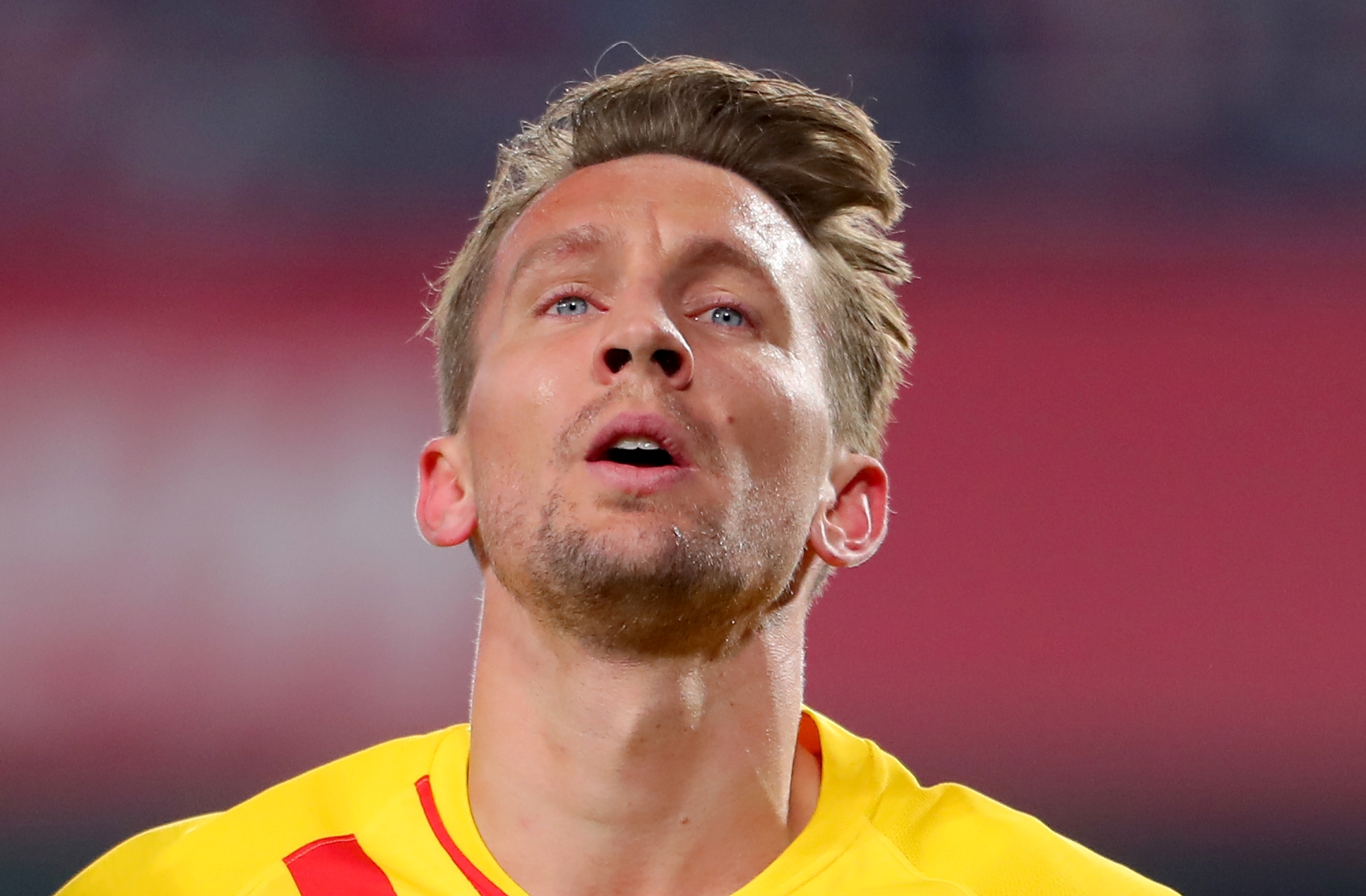