David Moyes refused to comment on his decision to drop Sergio Canales in the wake of Real Sociedad’s 3-0 victory over Levante on Friday.

Goals from Alfred Finnbogason, Markel Bergara and Carlos Vela sealed the Basques’ first win in six matches, but most of the talk after the final whistle at Anoeta centred around the former Real Madrid midfielder’s absence.

“This is a private matter between the club and I [regarding Canales’ omission],” the Scot told reporters.

Friday’s win was La Real’s first against the Valencians since 2010, while Vela’s free kick was the first they had scored directly in the same timeframe.

“[The win] was good for us because when I arrived here, I was told that we hadn’t scored directly from a free kick for a long time,” Moyes added.

“I said we’d have a chance [to dispel that curse] this year, so I’m happy that the team scored so many.”

“I think we played well against Villarreal and in previous matches, but, barring our performance against Deportivo, our progress has been good.” 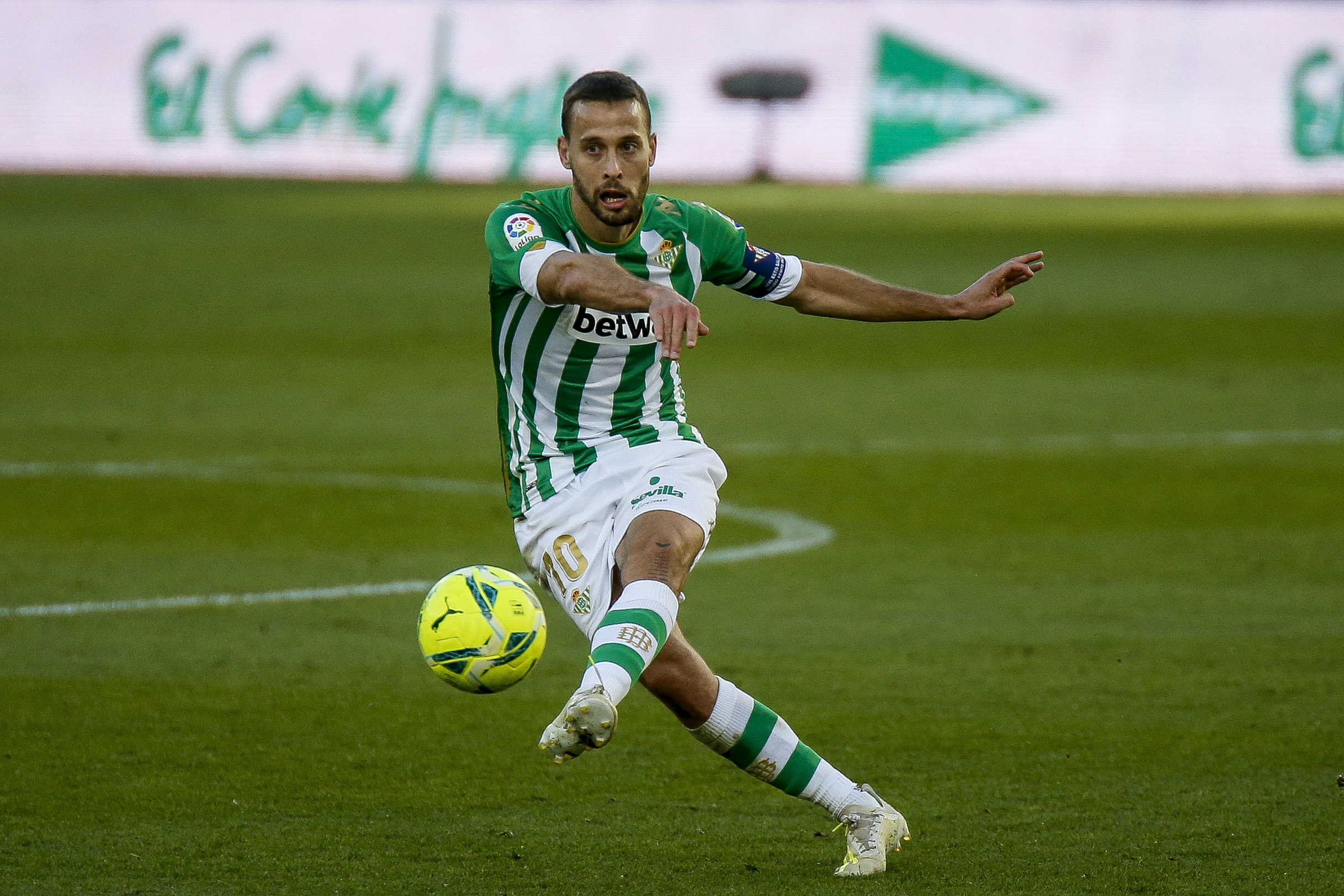 Watch: Sergio Canales gets Betis back on level terms against Sevilla
2 January 2021, 16:58 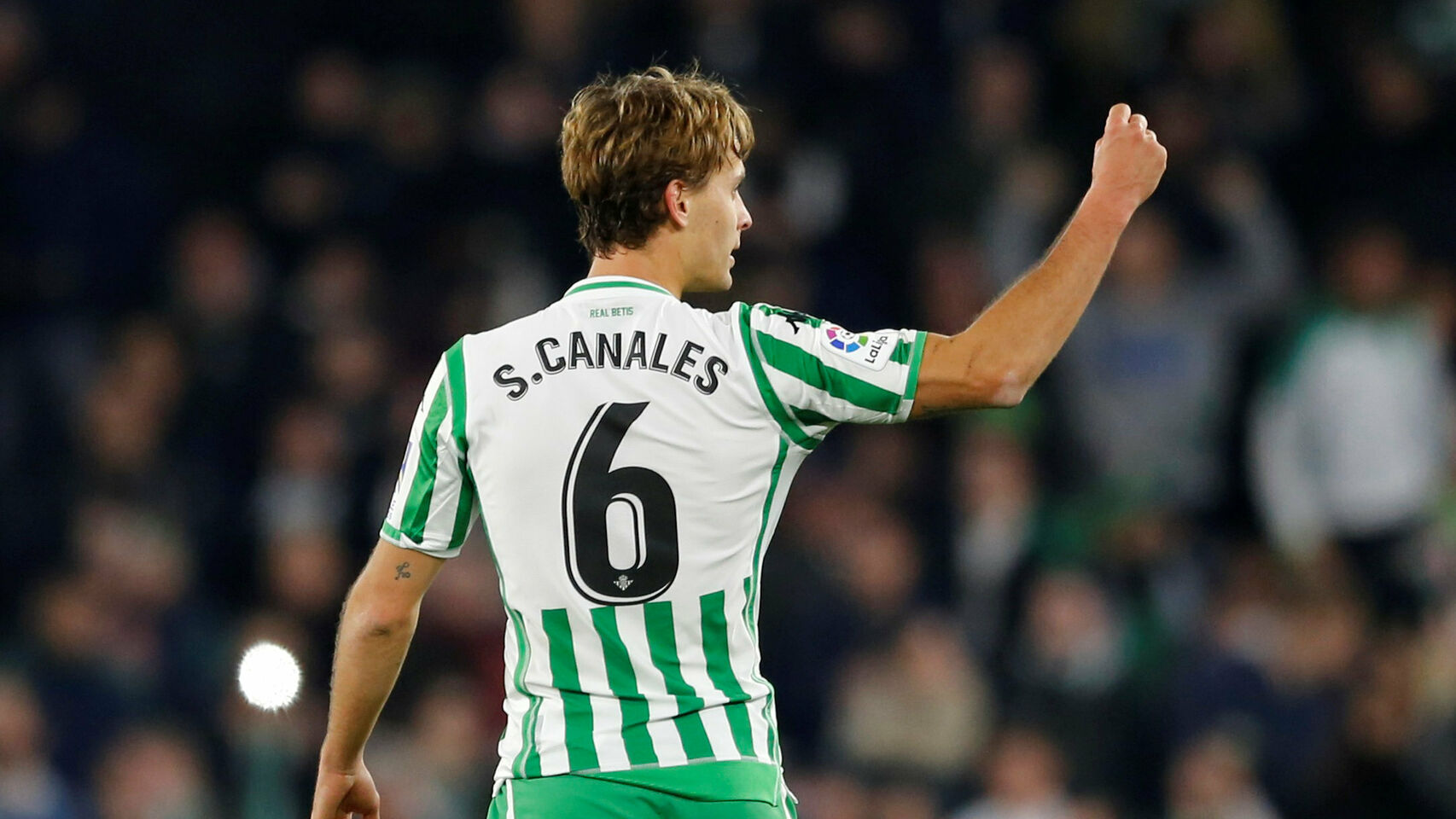