Enrique Cerezo has admitted that he “doesn’t know” whether FIFA will hit Atletico Madrid with a transfer ban for alleged irregularities in signing minors.

Los Colchoneros, along with arch-rivals Real Madrid, could face a similar sanction to Barcelona if they are found guilty of contravening FIFA’s rules regarding the signing of young players, and the President is demanding caution ahead of a decision.

“At the moment, I have nothing to say because we don’t know what the punishment will be or if there will even be one,” he told reporters.

“If we are handed a ban then we’ll comment, but in the meantime we’re not saying anything because there’s no punishment. Speaking too soon is never a good idea.”

Cerezo’s sentiments were echoed by managing director Clemente Villaverde, who remarked: “We’ve complied with all the necessary formalities throughout the process.

“We’ve informed FIFA of every single player included in the report and done everything by the book.” 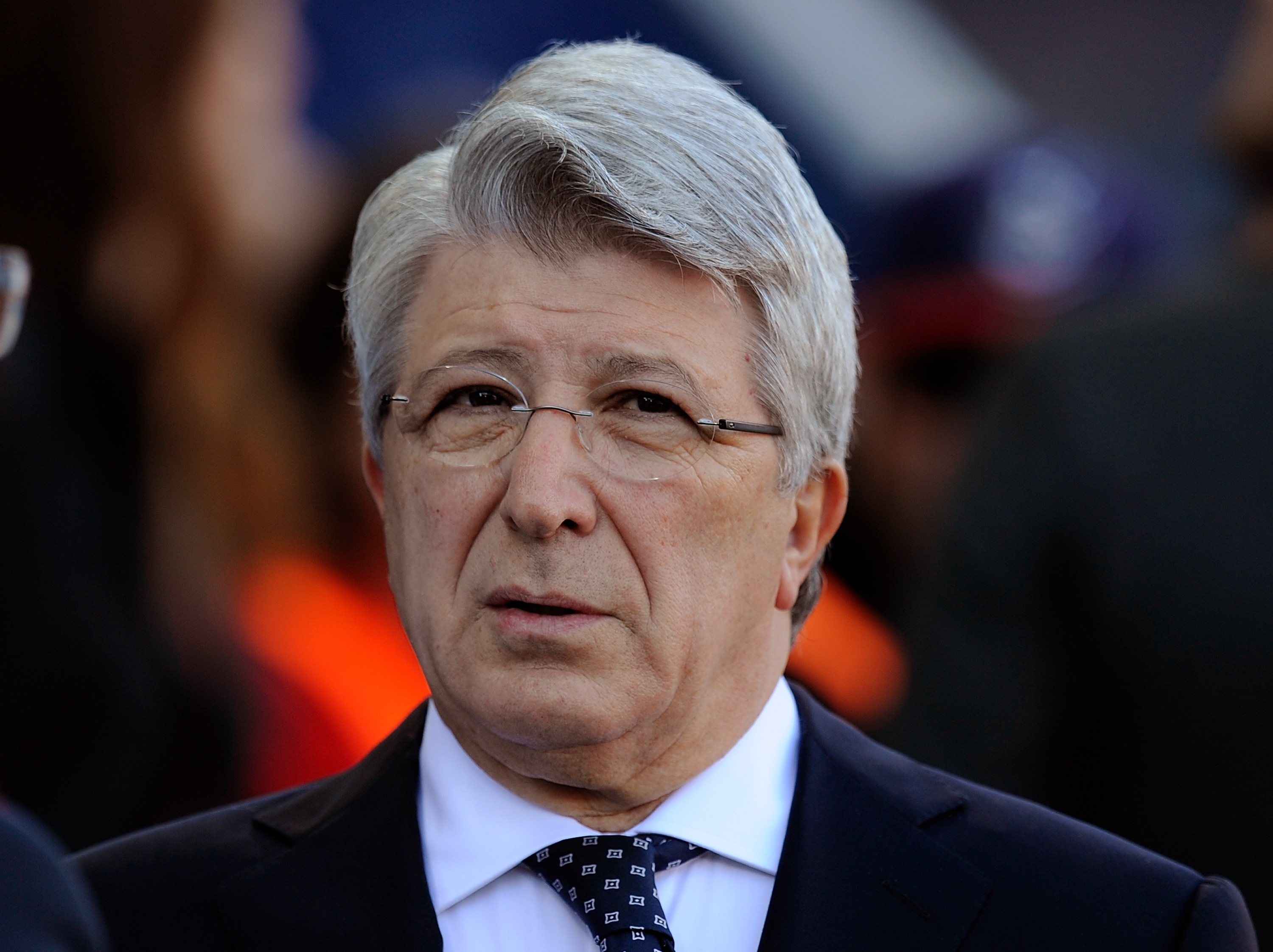