Sergi Barjuan didn’t go too hard on his Almeria players after they lost 3-0 to Real Madrid. ‘I have nothing to reproach them for.’

James Rodriguez, a Mauro Dos Santos own goal and Alvaro Arbeloa did the damage but the Coach said after the match that he wasn’t looking at the League table, despite Almeria’s perilous position.

“I don’t do a lot with the numbers, I’m not a mathematician,” he said, AS reports, when asked about the relegation picture.

“I haven’t spoken to my players about doing the adding up. The only priority is our home games.

“I have nothing to reproach the players for. We were very good in three quarters of the pitch. We needed to finish better.

“We were united and that makes us stronger. The first two goals punished after a titanic effort. The kids responded and they’re happy in defeat. What we talked about was reflected on the pitch.

“The first goal was our bad luck that the clearance fell to James Rodriguez. We continued believing we good give a good show, a dignified image.

“Madrid and Barcelona are two different teams. Barca will tire you out until they find a gap. Madrid, with Cristiano Ronaldo and Chicharito, want to create space and then focus on the wings.

“Barca aren’t used to losing games and they have a two-point lead. We’ll see who’s better for the rest of the season.” 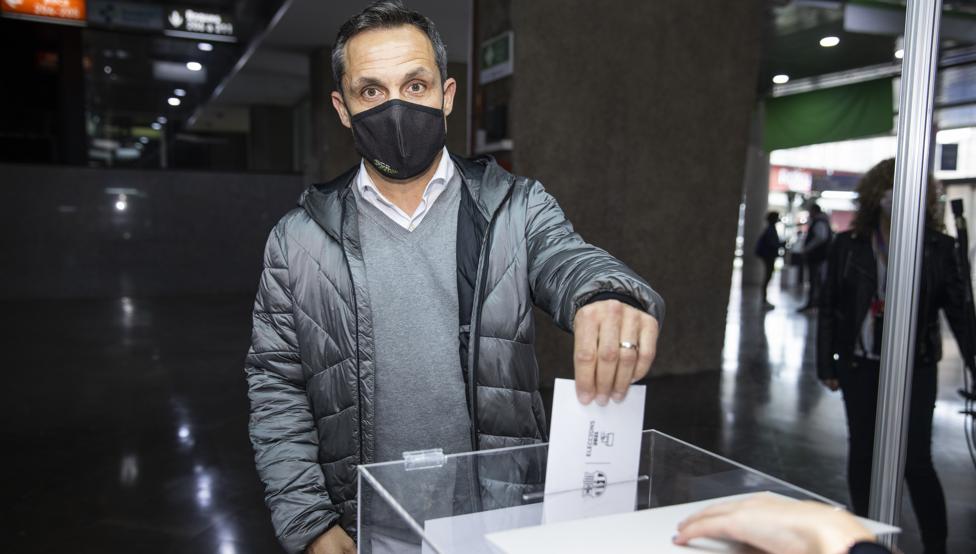