Sergi Barjuan praised his Almeria players for taking “a big step up a very high mountain” courtesy of Saturday’s 3-0 win against Granada in La Liga.

A brace from Thomas Partey either side of half-time, sandwiched by Javier Espinosa’s strike on the hour mark, handed the former Barcelona defender his first win at the helm and took the Andalucians out of the relegation zone.

“Quite simply, we’ve just taken a big step up a very high mountain, one which we must try to reach the top of as soon as possible,” he said after the match.

“The team gave a complete performance. We must be a team and not play as individuals, but I’m very happy with what the players brought to the side.

“We have to slowly incorporate new concepts into our play. We’ll move forward steadily.” 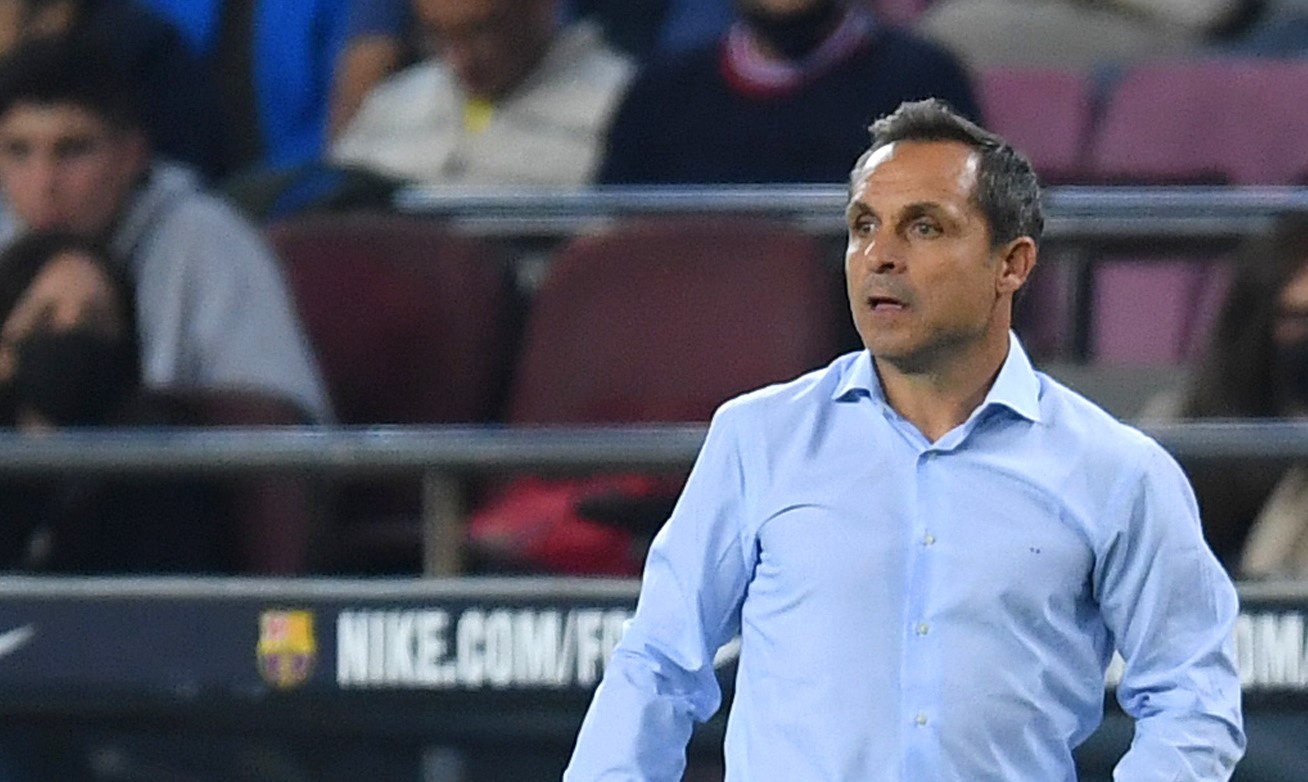 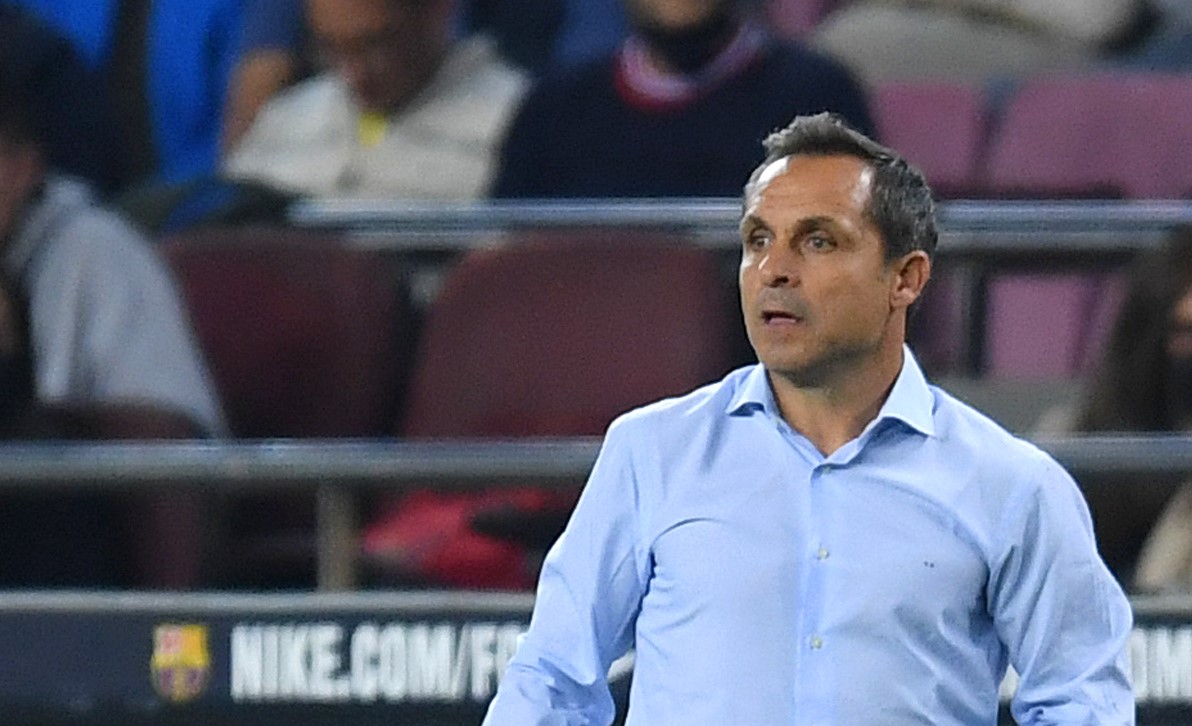 Sergi Barjuan: “When you have to make three changes due to injury, you disrupt the entire tactical scheme”
6 November 2021, 18:11 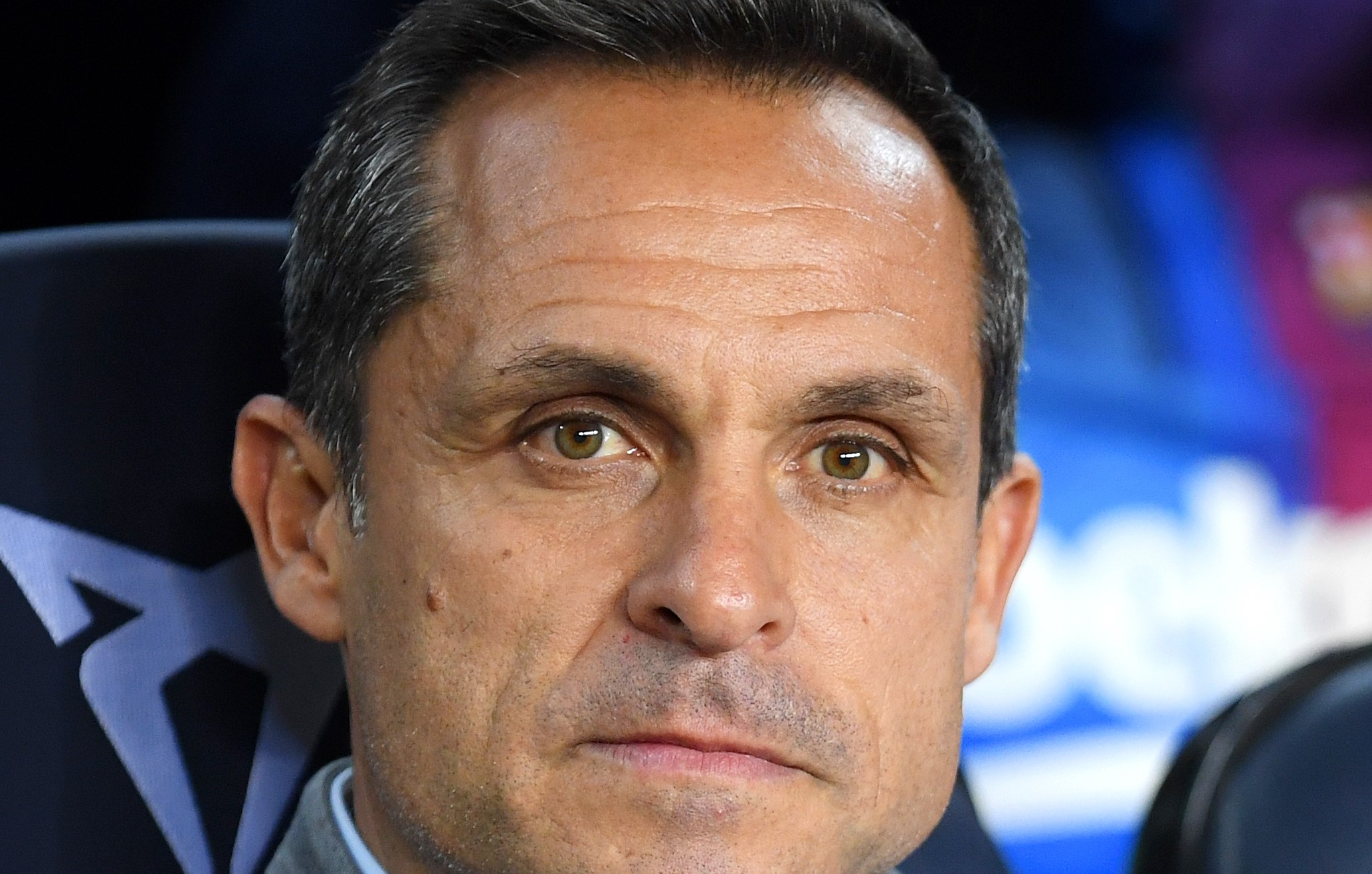