Real Madrid’s head of PR Emilio Butragueno felt Cristiano Ronaldo “showed the extent” of his talents against Granada on Sunday.

The Portuguese contributed to Los Blancos’ 9-1 demolition of Granada at the Santiago Bernabeu with five goals, warranting praise from the club’s former striker.

“The team played well from start to finish, and the five goals from Cristiano [Ronaldo] showed the extent [of his talents],” he said after the game.

“We’ve now reached the critical period of the season as we’re playing for two titles in the coming week.

“[Winning La Liga] is an objective of ours and we’ve started [the business end of the season] well. It’ll be difficult, though, because there’s also a [Champions League] tie in between against Atletico [Madrid].

“It is normal that the club are thinking about the future, but what’s important is what comes next: Rayo [Vallecano], Eibar, Athletic [Bilbao. There’ll be time to talk about Danilo [soon].

“[Rayo] are a bold team and very well run. They take risks and you have to applaud them for that.” 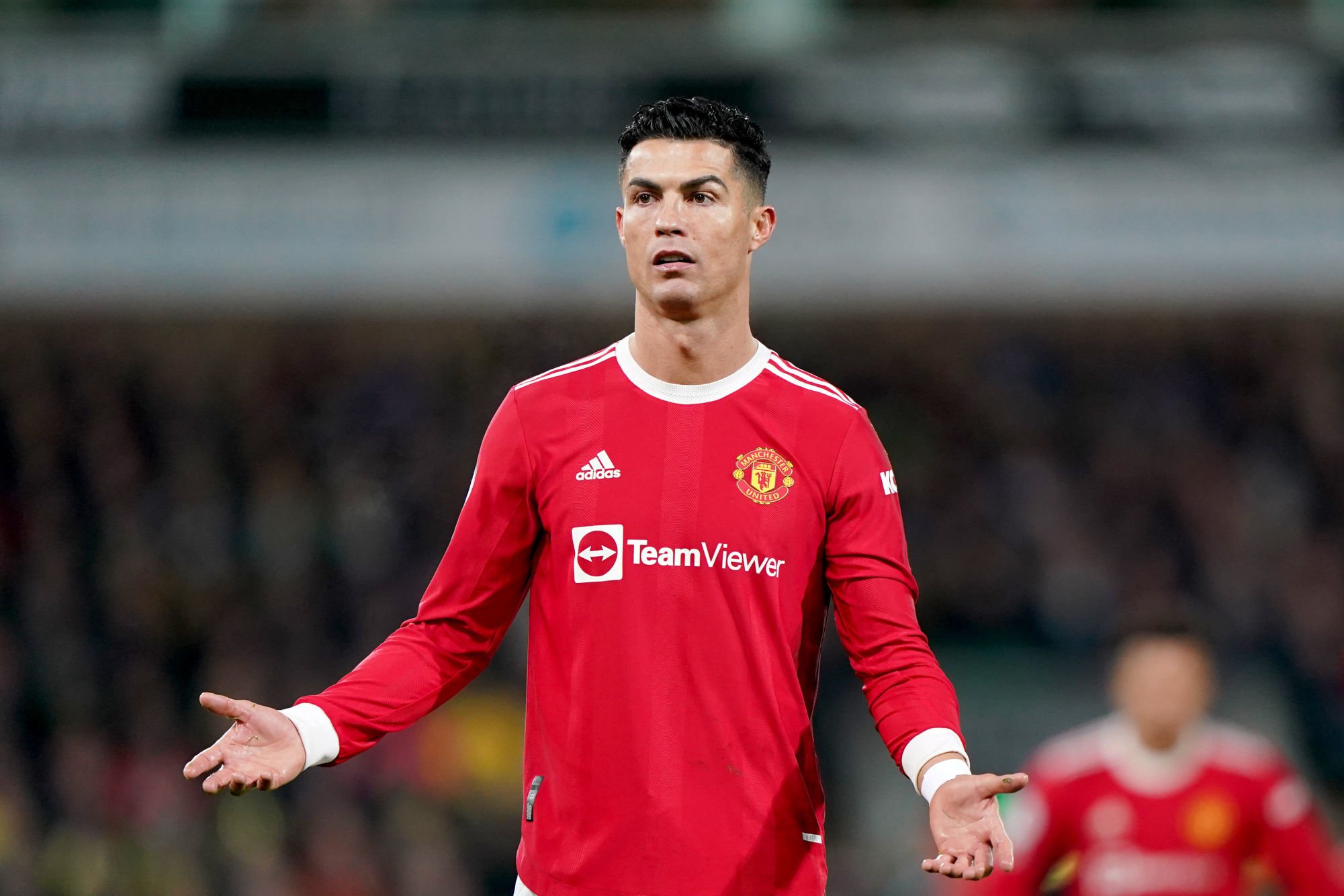 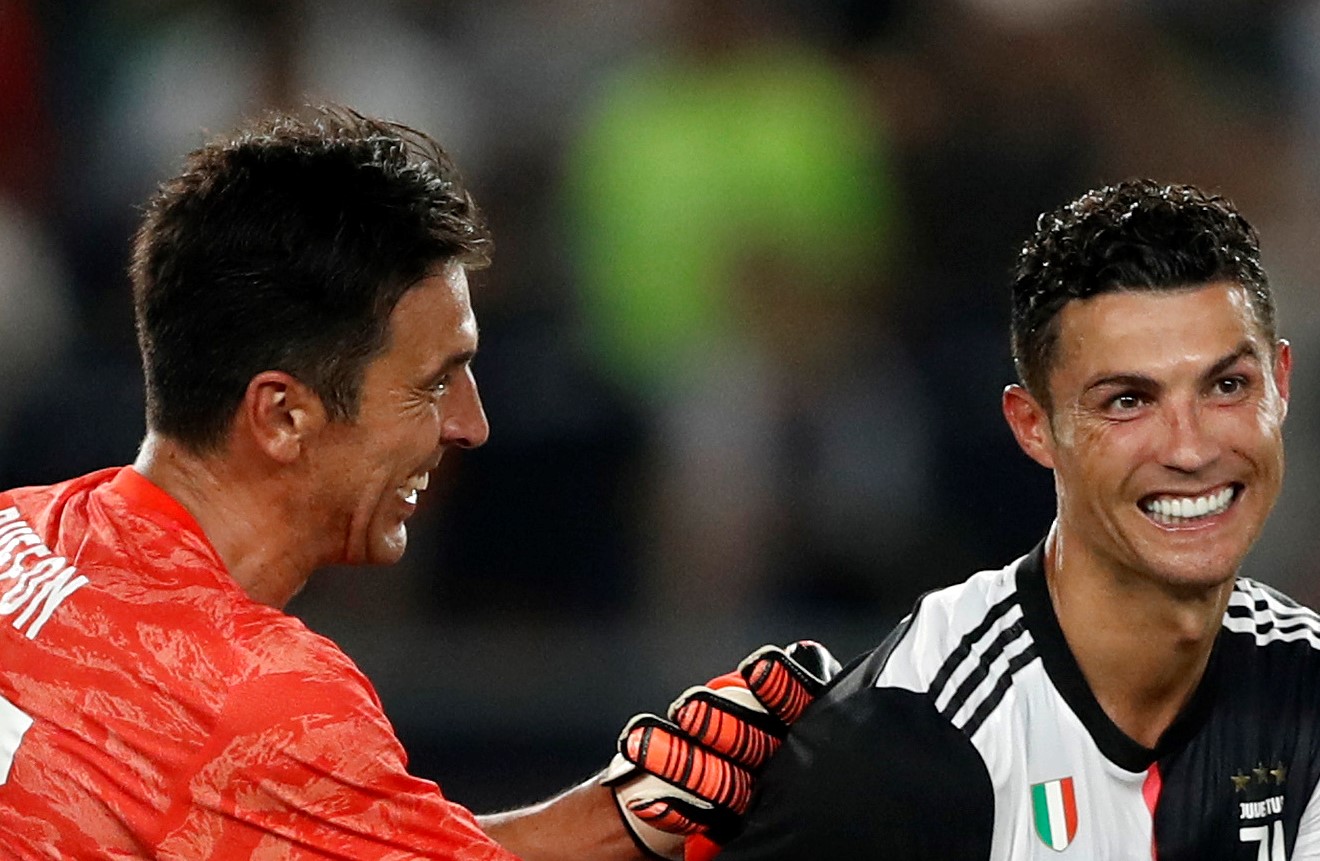