Marquinhos has admitted that Dani Alves “would surely help” Paris Saint-Germain, despite links with the Barcelona right-back being shot down.

PSG President Nasser Al-Khelaifi stated on Friday that the club “weren’t at all interested” in the 31-year-old, but the centre-back – once a reported target for La Blaugrana – appeared to refuel the speculation.

“He’s a champion with Barcelona and Brazil,” he said at a Press conference.

“He’s already proved himself and doesn’t need to do anything else. He’s a player with great experience.

“I don’t know if it’s true that he’s joining PSG, but I think a player like him can always help us.

“We have two other right-backs, who are progressing well. It’s not up to me to talk about Alves, but if he came, he’d surely help us.” 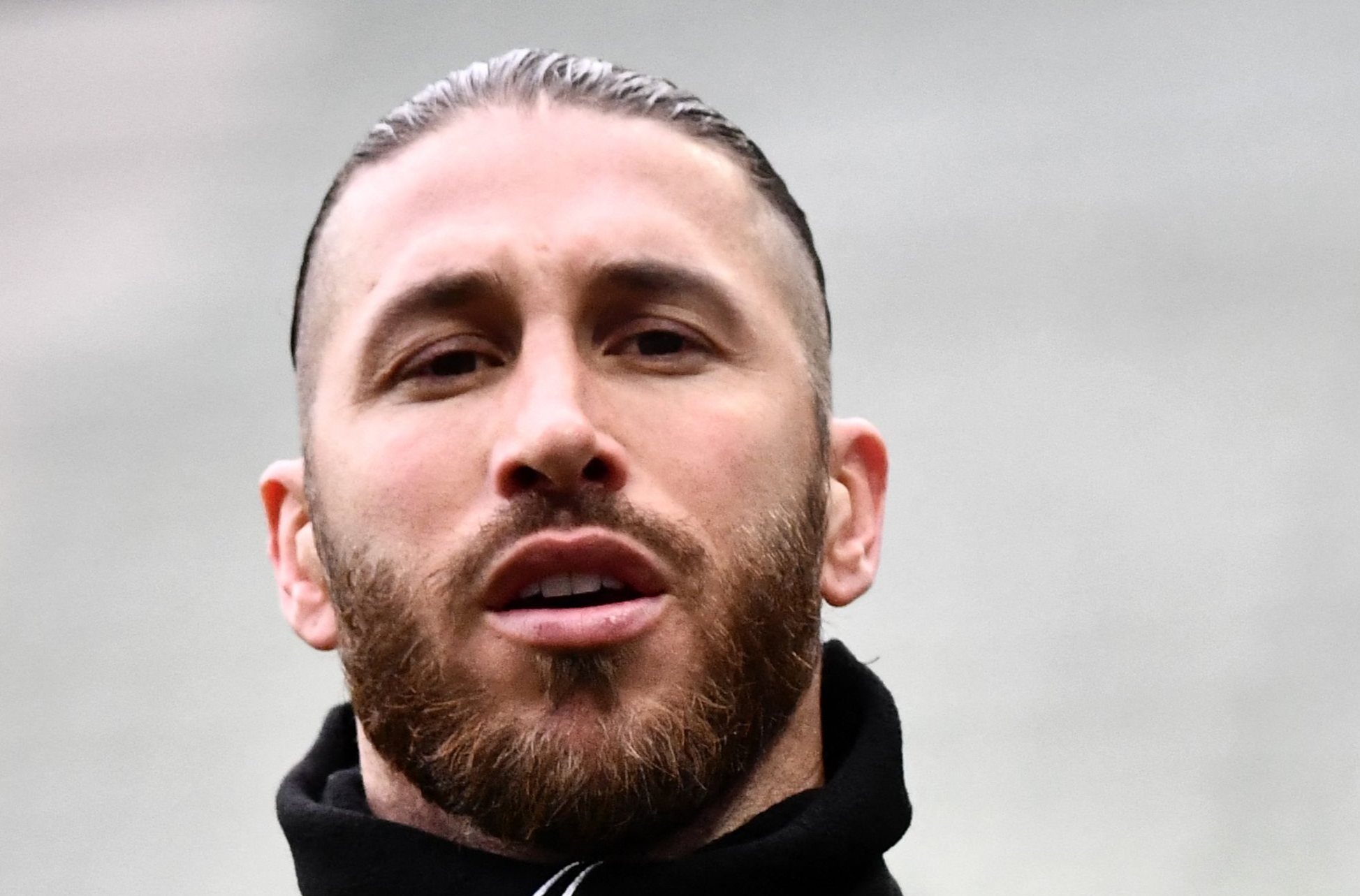 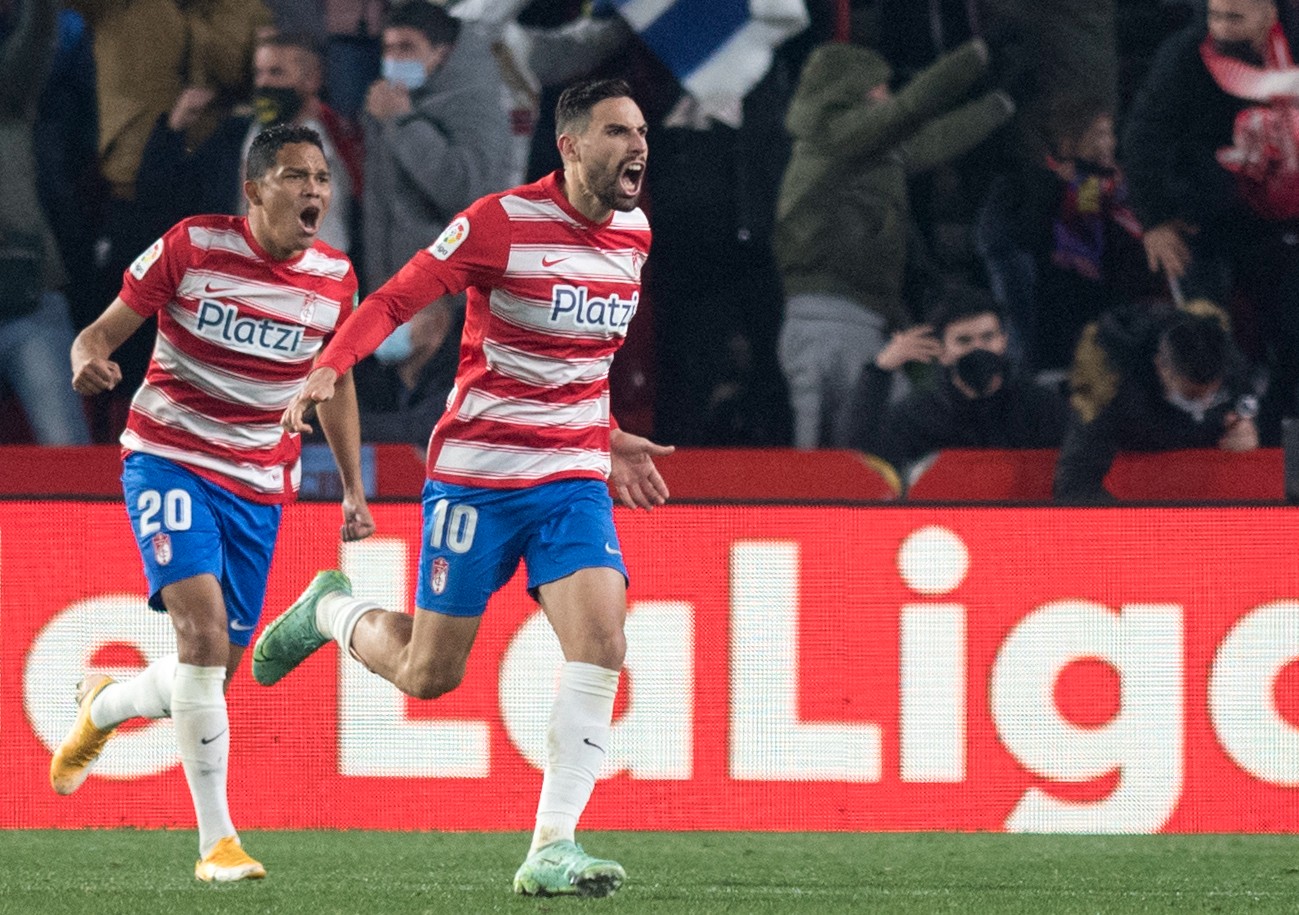