Sergio Gonzalez has challenged Espanyol to “step forward and show they can win” without captain Sergio Garcia against Deportivo La Coruna on Sunday.

The attacker has been ruled out of trip to Galicia with injury, but the Coach – who will return to Riazor for the first time after nine successful years there as a player – is hopeful the rest of his squad can pull together in the 32-year-old’s absence.

“It’s a shame that Sergio [Garcia] can’t make it, but it’s better to be safe than sorry,” he said at a Press conference.

“Sergio gives us a lot, his character is vital for us, but it’s an opportunity for the rest of the team to step forward and show that they can win without him.

“I won’t rule out the option of playing both [Cristian] Stuani and [Felipe] Caicedo in attack, but I have other alternatives too.

“Going back to Riazor after nine years is exciting, and I get excited every time I think about it, but I’m honoured to be doing so with Espanyol.

“I’d like to stay here for a long time, but I’m only thinking about this game, not next season.” 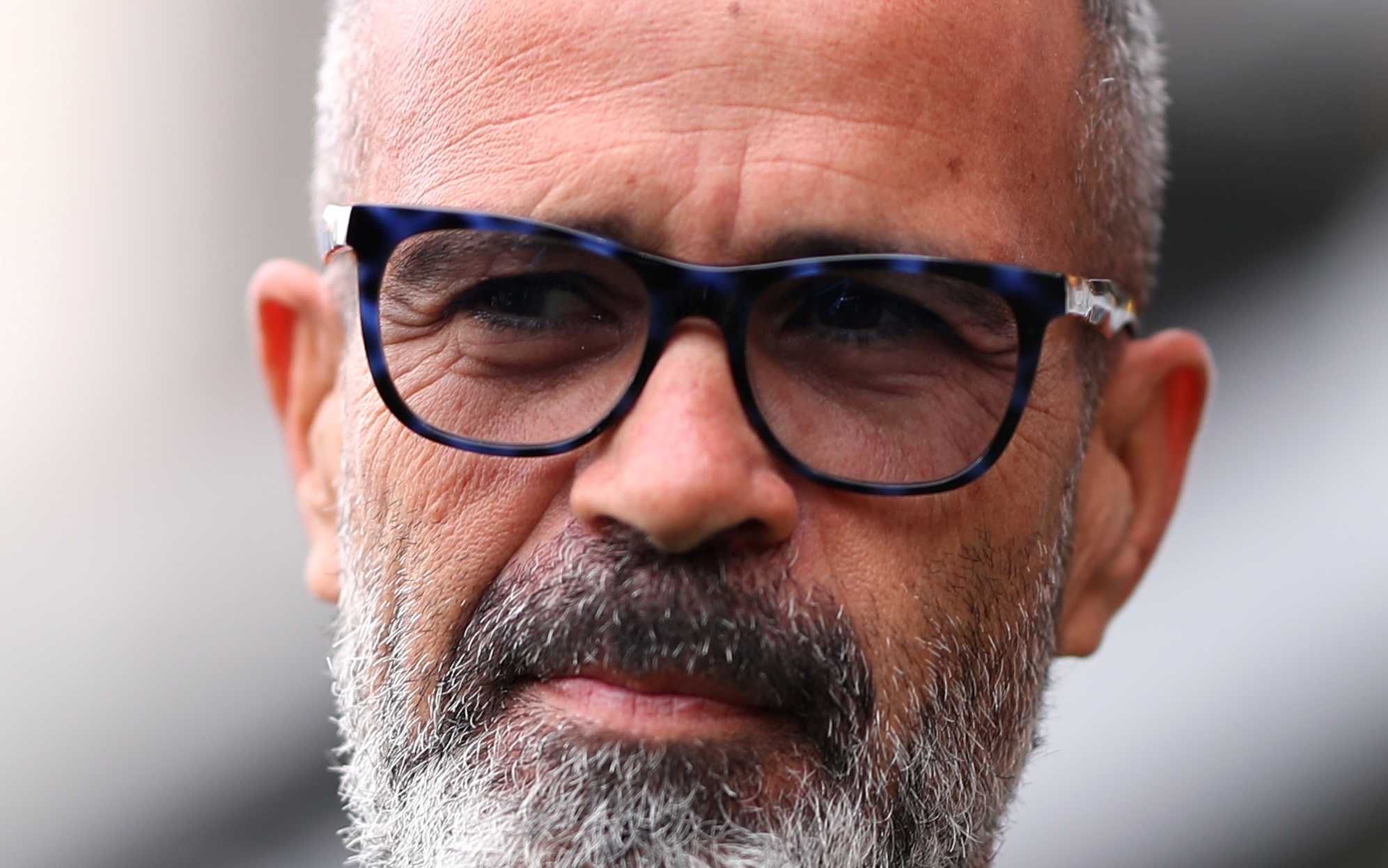