Messi flies to London for break

Lionel Messi has taken advantage of two days off to fly to London to catch up with former Barcelona players Cesc Fabregas and Deco.

As the Catalans have no midweek fixture, boss Luis Enrique has given his squad some time off, with training due to resume on Wednesday.

According to Sport, Messi and his partner Antonella Rocuzzo dined out in the English capital on Sunday night along with Fabregas and his girlfriend, while the two players were also photographed eating pizza at Harrods without their partners but with former Portuguese international Deco.

It is a the second time in a short while that Messi has got together with Fabregas and his partner, the Chelsea player having spent some time in Barcelona in February. 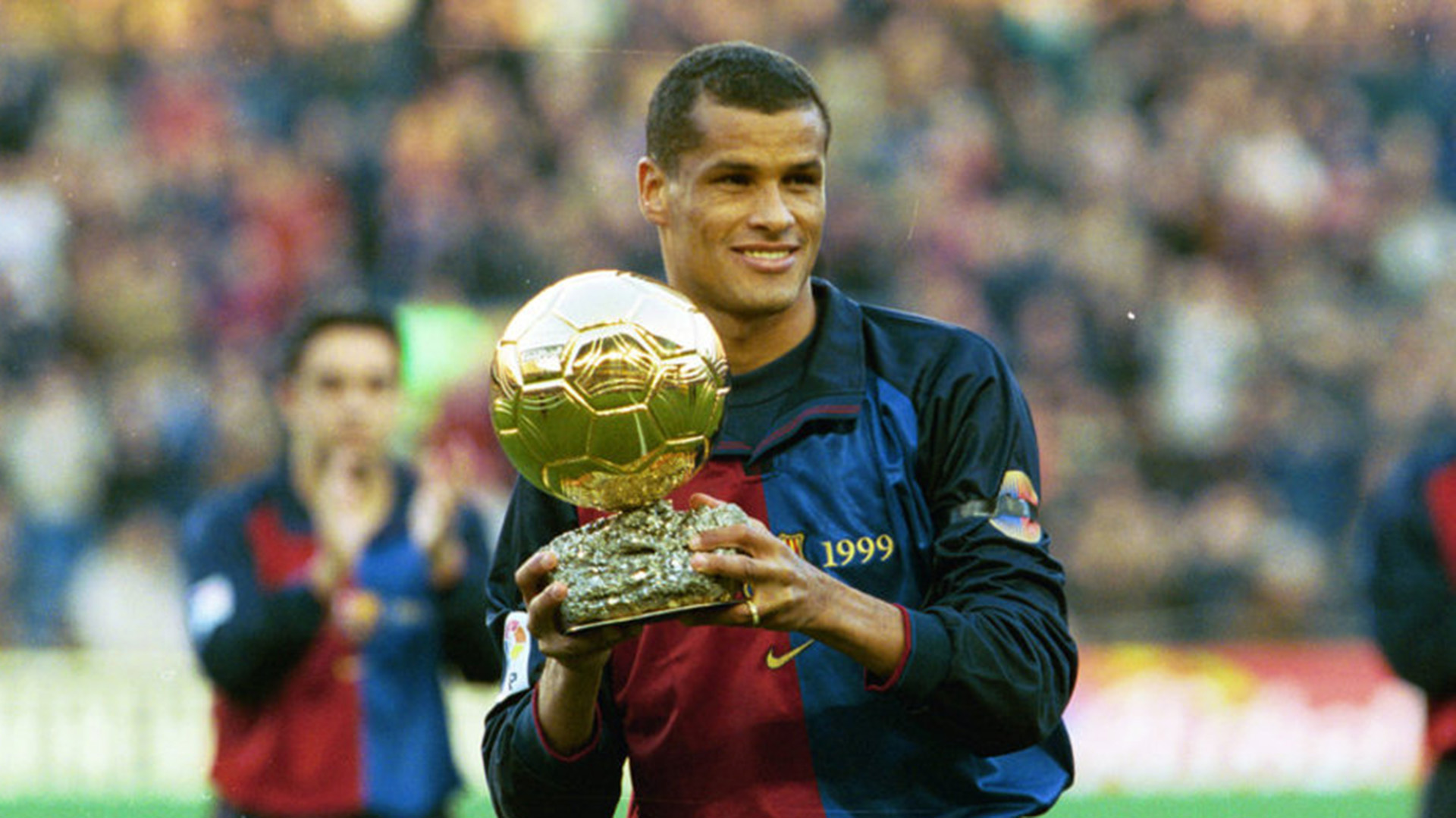