Zidane was speaking to German publication Die Welt and talked about his burgeoning coaching career.

“Guardiola is a great Coach. I like to see how he works. It inspires me,” he said, according to Mundo Deportivo.

“If Bayern are the best today it’s thanks to Guardiola, who given them that touch of madness that was missing.” 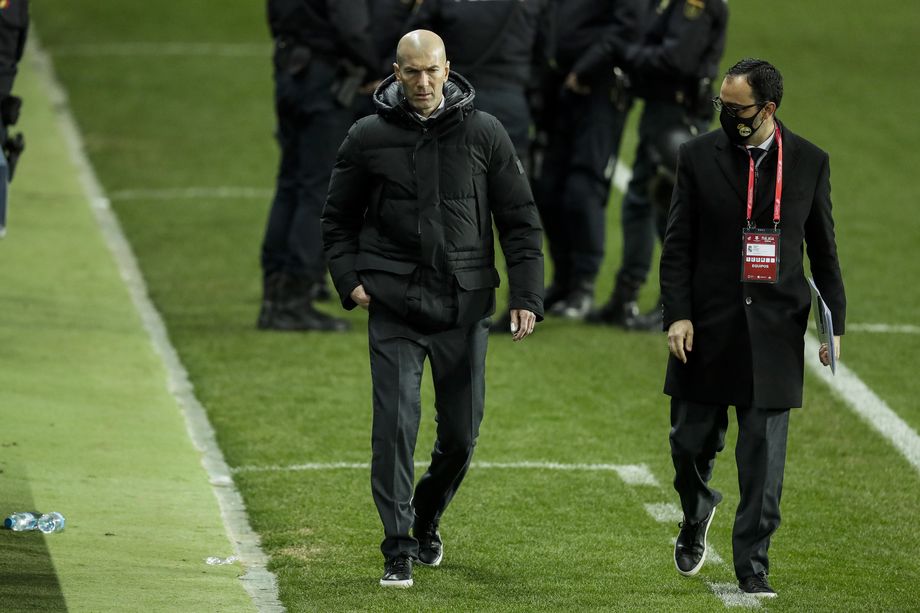 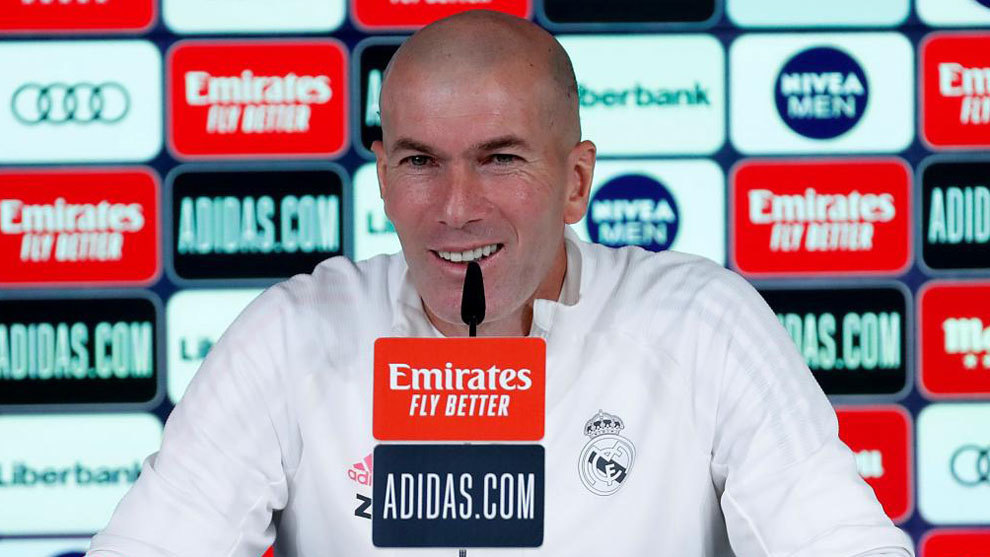