Fidel Chaves has urged Cordoba fans to be more positive about the side’s chances of survival. “There’s more pessimism in the street than the dressing room.”

Los Franjiverdes failed to build on their first win of the season against Athletic Bilbao in Week 13, as they drew their following two matches before being hammered by Barcelona, but the winger is adamant his team will eventually click, starting against Granada on Monday.

“Our options of staying up remain intact,” he said at a Press conference.

“There is tremendous equality in the division, and in the end there’ll be four or five teams who will fight to the death to try to save themselves.

“We understand the fans’ negativity about our results this season, but if we win at Granada we could even climb out [of the relegation places]. We must be positive.

"There’s more pessimism in the street than the dressing room. I’m sure that this team will respond [to their unhappiness].

“We're feeling good and looking ahead. Hopefully we can get the three points on Monday because it would liberate us a lot.

“There are certain moments when doubts arise. At Elche, for example, we passed this stage.

“We'll talk about playing to the end all season, but it’d be fantastic to beat Granada. Now, a New Year begins and it gives us a lot of hope. [The next five months] are finals, including Monday.” 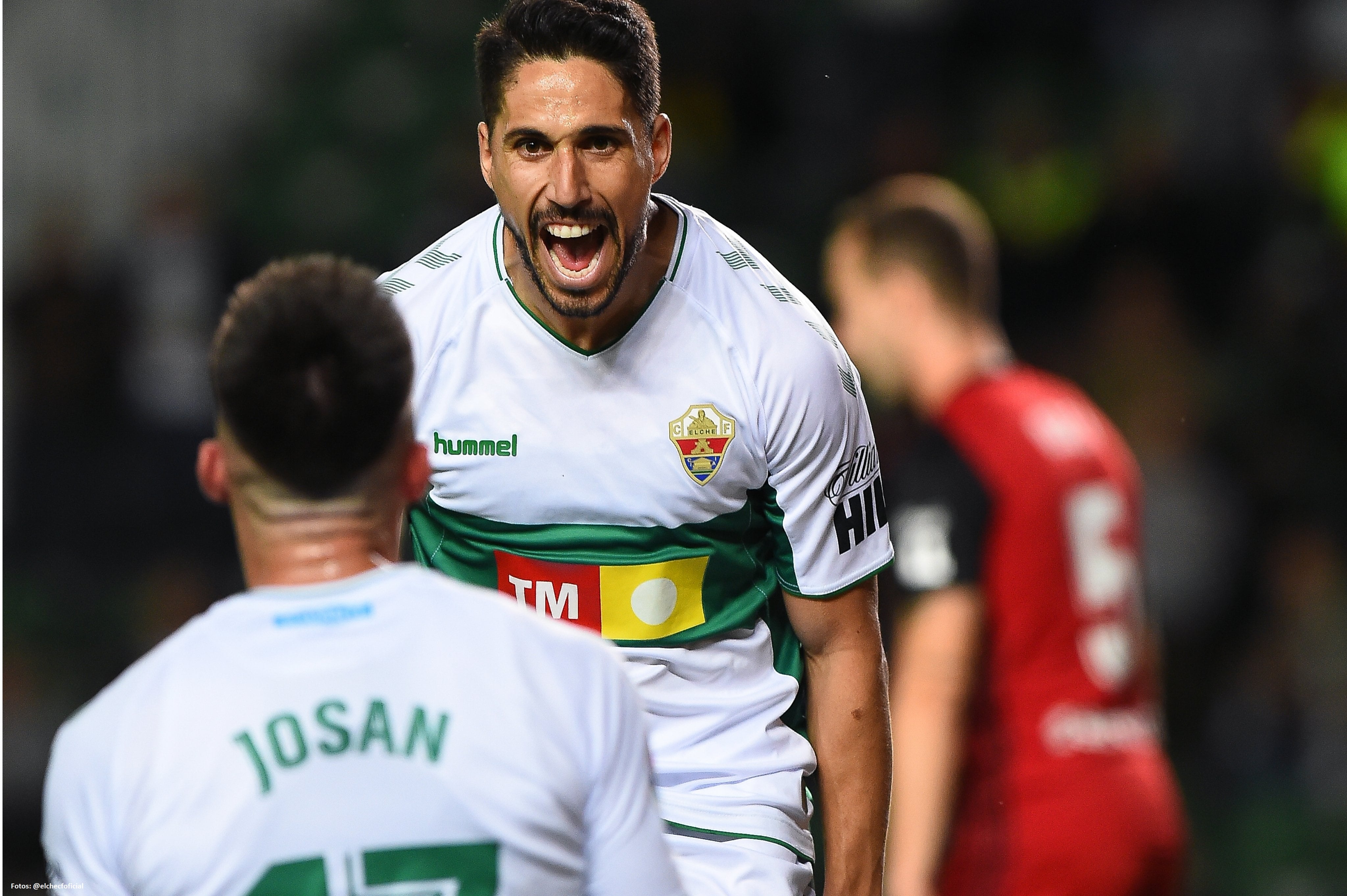