Juan Ignacio Martinez is one of five Coaches on the shortlist for the Ghana vacancy, along with former Barcelona striker Patrick Kluivert.

AS reports that the Ghana FA have confirmed JIM’s inclusion, with Kluivert, Marco Tardelli, Avram Grant and Michel Pont also being considered.

Former Malaga trainer Bernd Schuster is one the standby list with Ricardo Gareca.

Pont, Kluivert and Tardelli are to be interviewed a week on Friday, with Martinez and Grant to be spoken with a day later.

Ghana are looking for a successor to Kwesi Appiah, who left his post when the Black Stars failed to get past the group stages at the 2014 World Cup. 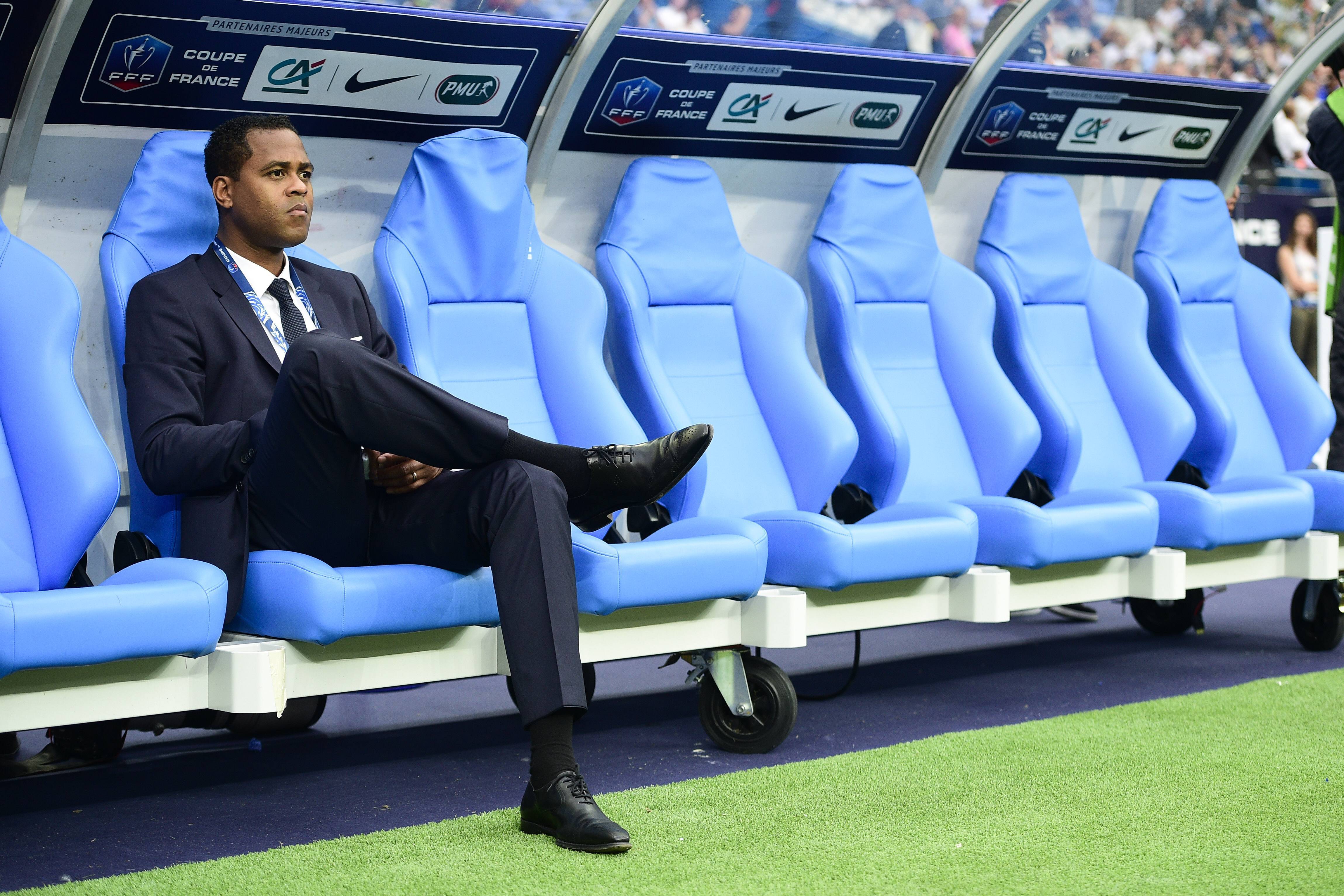 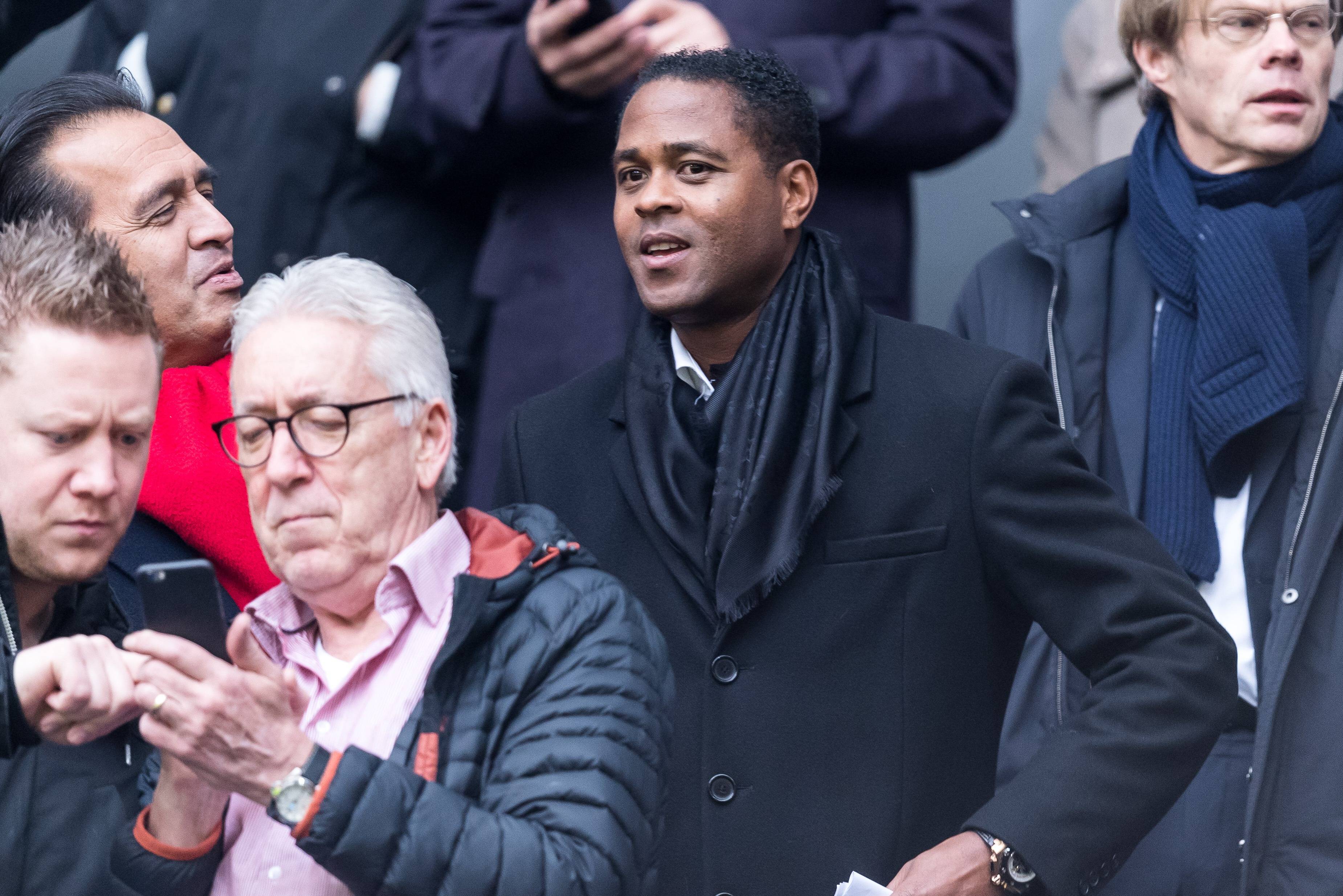