Sport cites claims from French publication L’Equipe that say the clubs have held talks about Falcao and the prospect of swapping the Colombia striker for the Argentina midfielder was mooted.

Both players are represented by Jorge Mendes and it’s said the agent has used his ‘direct line’ to President Florentino Perez to help find a new club for Di Maria, who Madrid have made available after rejecting his request of a new contract

Di Maria is said to have asked for €4m per season, flatly denied by the Madrid board, who will now look for €50m for the player despite Coach Carlo Ancelotti wanting him to stay.

Falcao wants to leave Monaco for a return to one of the continent’s bigger clubs, a year after quitting Atletico Madrid for the principality.

Mendes also represents Colombia forward James Rodriguez, one of the stars of the World Cup, and the Monaco man has been offered to Madrid by Mendes and Rodriguez wants the move.

But Monaco paid €45m a year ago to Porto for Rodriguez and would want to double their money if he was to leave this summer. 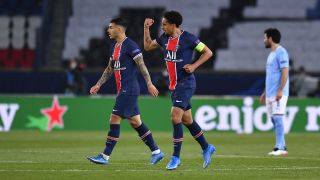 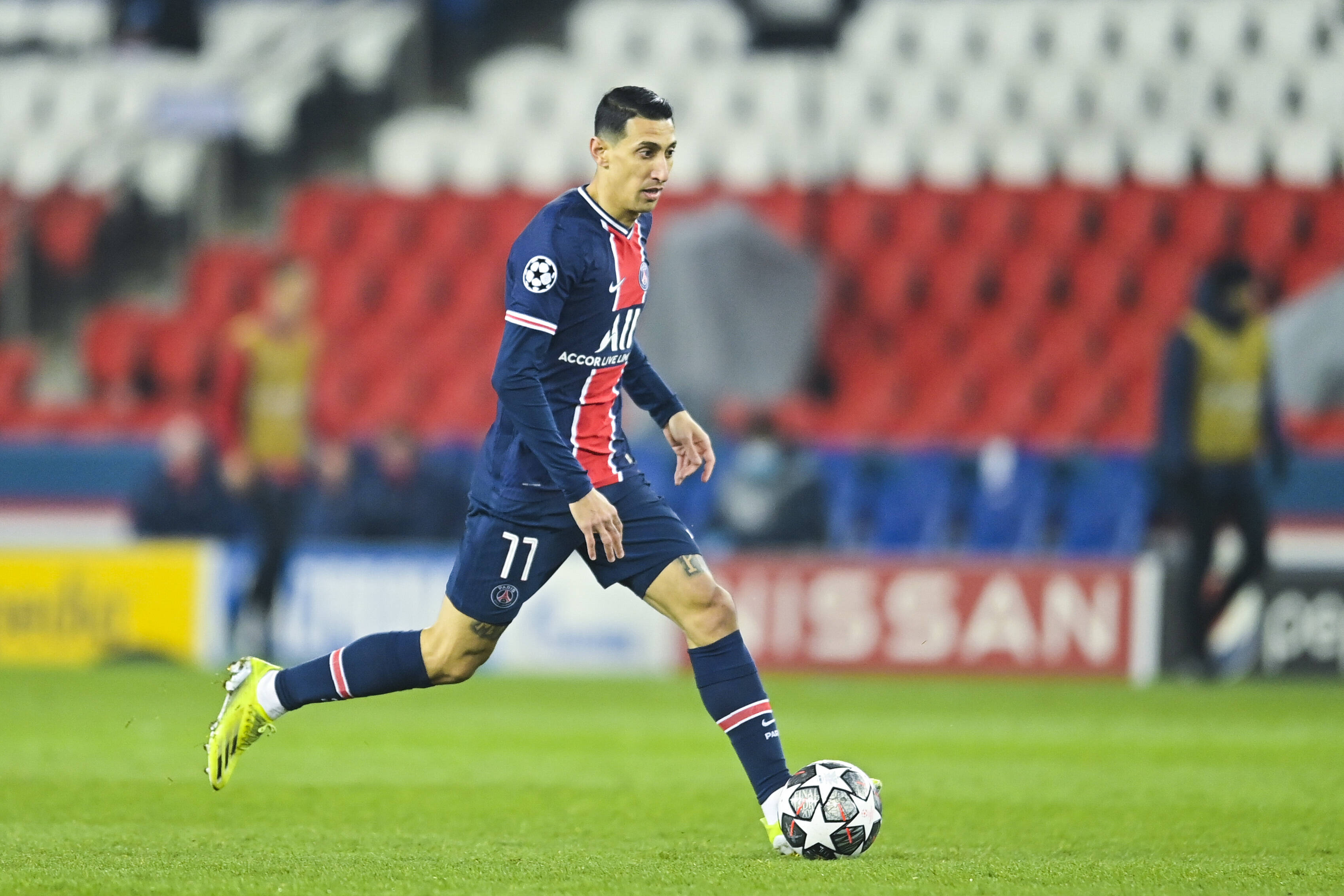