Celta Vigo have confirmed the signing of Barcelona centre-back Sergi Gomez after completing a medical.

The 22-year-old made just one appearance for the first team in eight years at the club – 90 minutes in the 2010 edition of the Spanish Super Cup.

But after impressing for the ‘B’ team, the Celestes have decided to take a punt on the youngster, who will join on a three-year deal.

Gomez could just be the start of an exodus of young players from Camp Nou this summer, with Cristian Tello, Bojan Krkic and Isaac Cuenca just some of the Masia graduates expected to leave for pastures new. 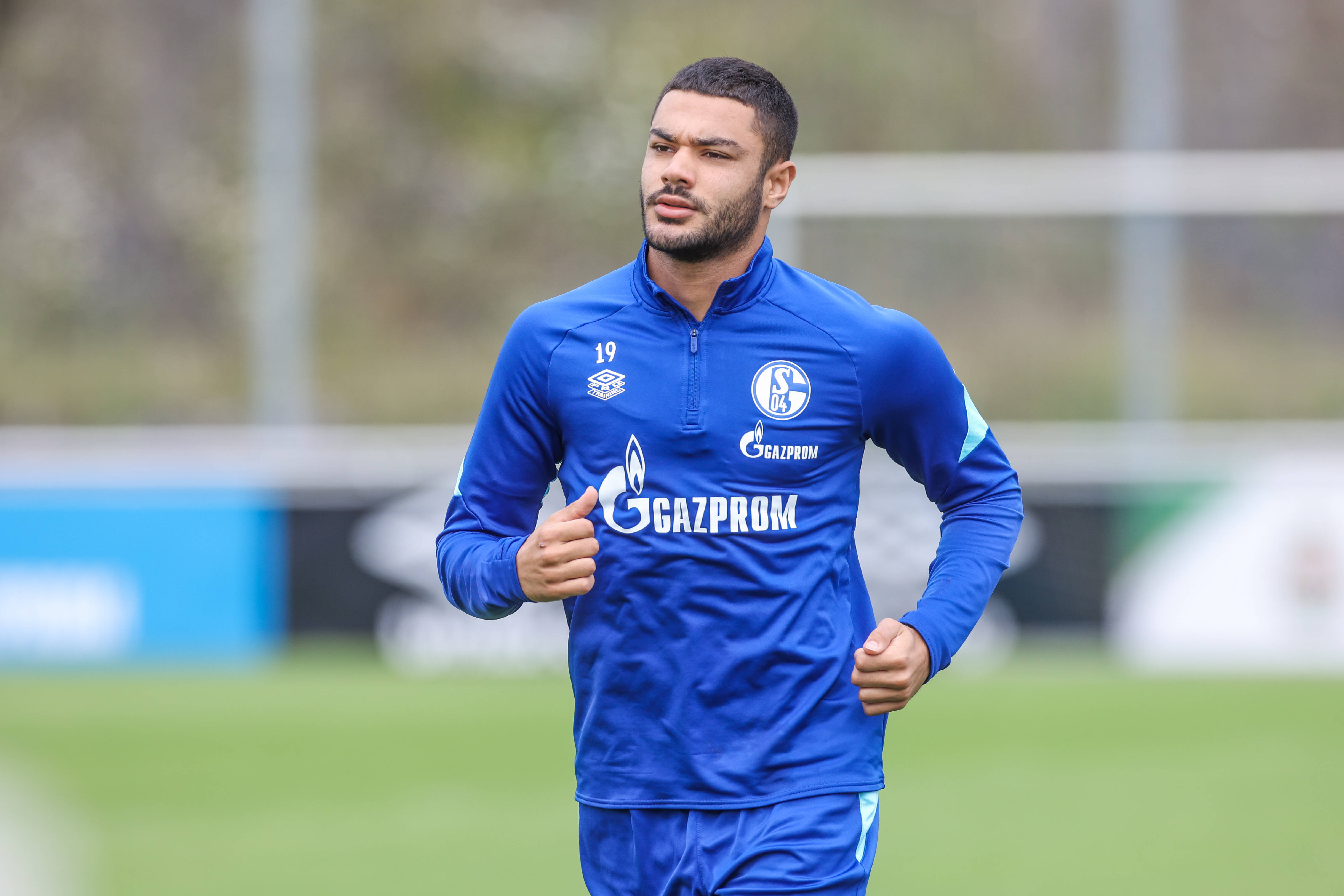 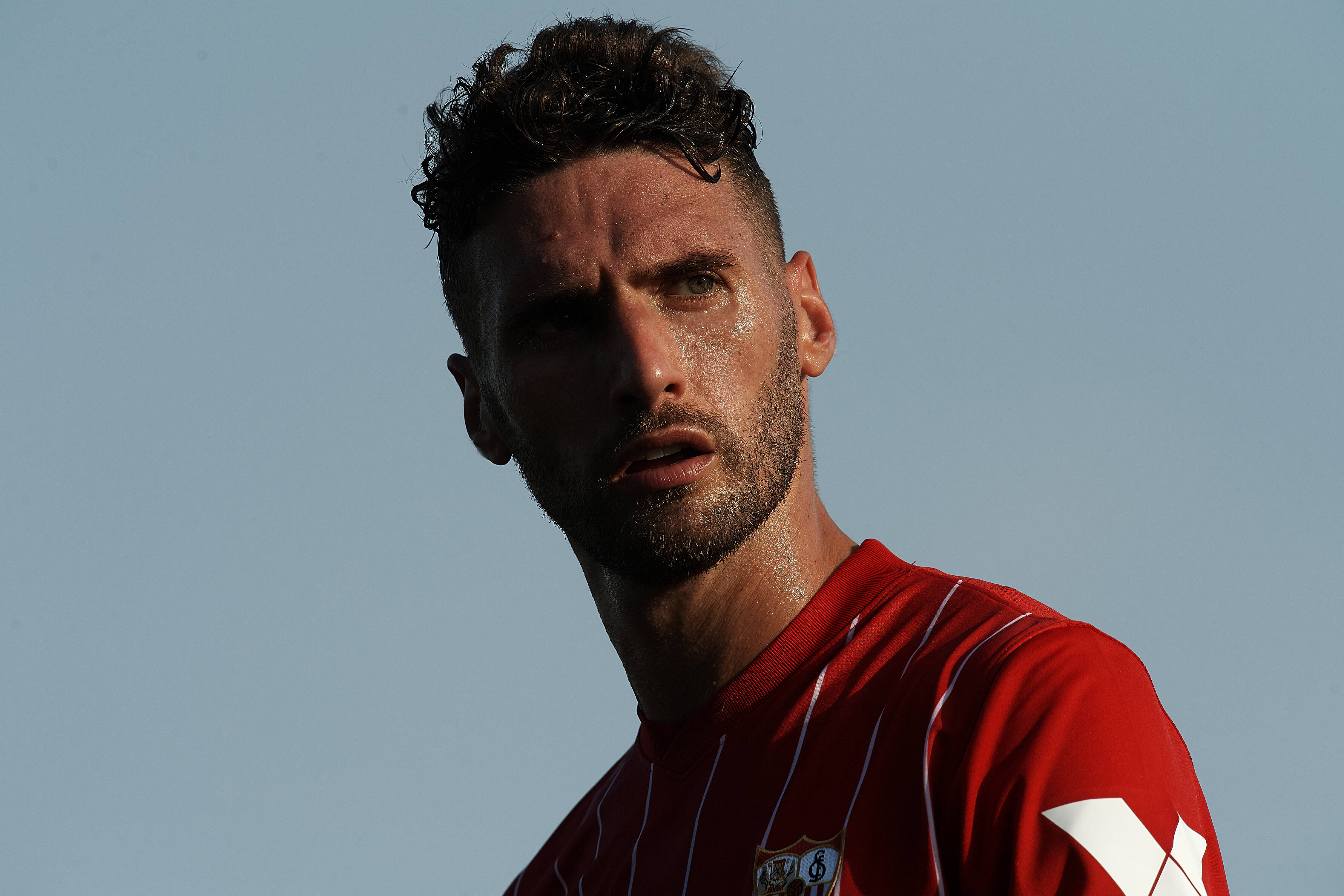