The Catalans last night confirmed the capture of the Croatia midfielder, with AS reporting Rakitic has signed a five-year contract at Camp Nou.

A medical was held at Croatia’s World Cup training base and the necessary paperwork will be filed to officially make Rakitic a Barcelona player.

Sevilla can sign Suarez on a permanent basis for €6m in two seasons’ time, while Barca can re-sign the former Manchester City youngster for €9m. Los Rojiblancos also stand to receive €3m of bonuses, according to Sport.

Rakitic had been linked strongly with Atletico Madrid but it’s said his preferred choice was always a move to Barca, and could only complete a move to the club once Cesc Fabregas left for Chelsea.

New Coach Luis Enrique is understood to have asked specifically for the club to sign Rakitic, while Barca first expressed an interest in the player when he was at Schalke.

Barca confirmed the move for Rakitic and posted a picture of the player in his new colours on their official website. 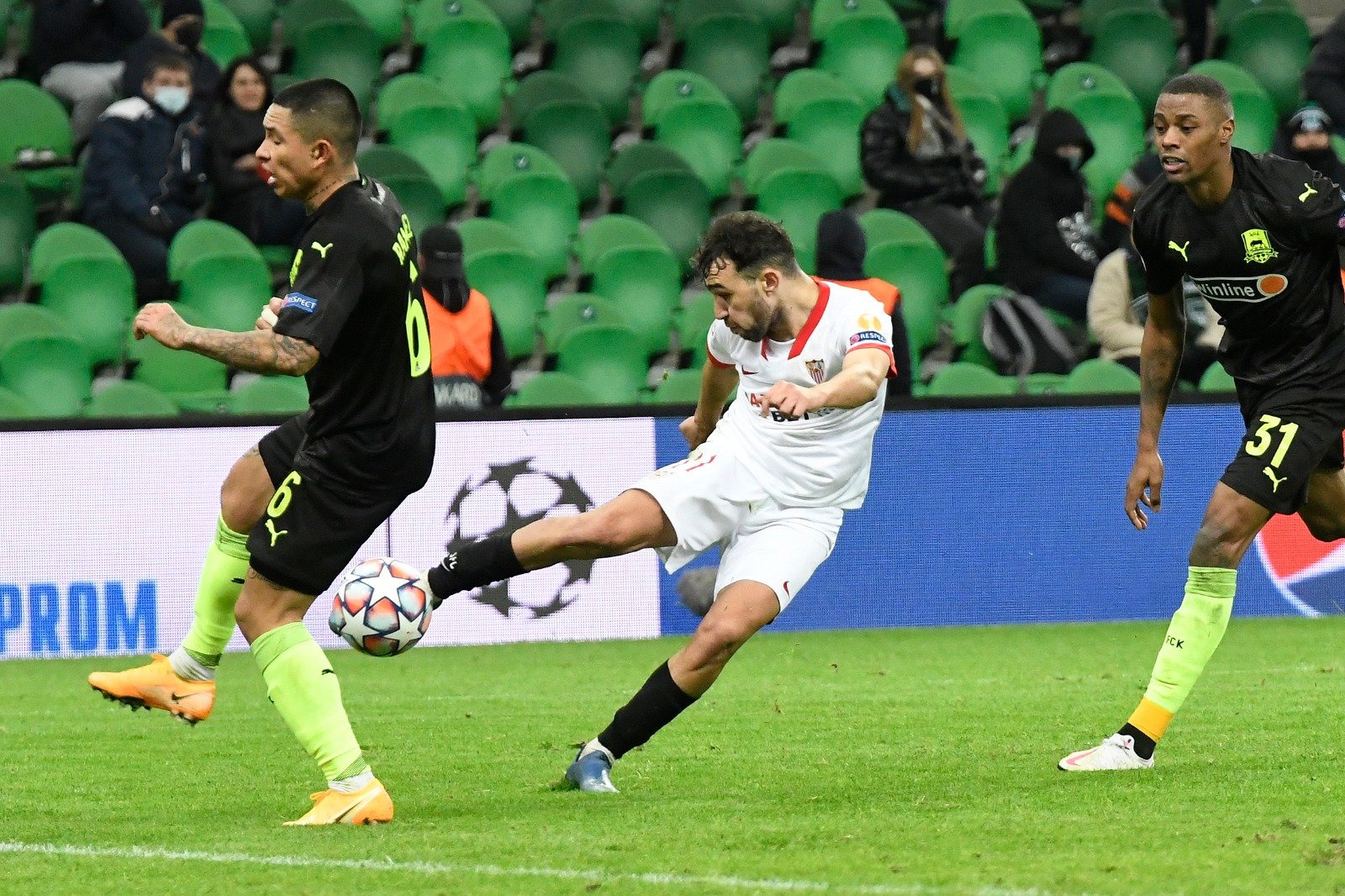 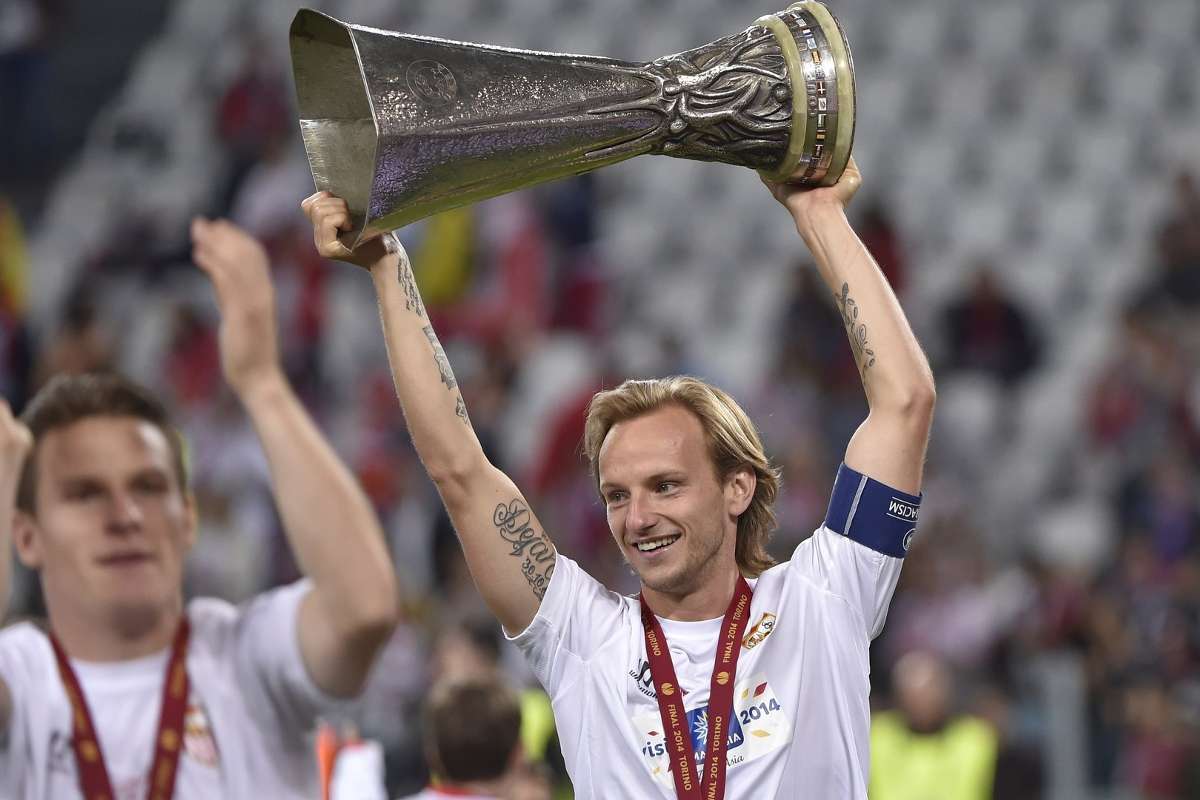