Los Blancos beat Atletico Madrid 4-1 and Raul was present, one of a number of Madrid ambassadors in Lisbon, along with the likes of Paco Gento, Amancio and Fernando Hierro.

“I’ve been greeting everyone. I remembered the good times and winning three finals,” AS reports Raul as saying.

“I suffered too but it was worth it.

“Hats off for the season to Atletico. They were a worthy finalist.

“But Madrid fought until the last minute, although the goal could have come earlier.”

Raul added that he was unsure if his future was to keep playing in Qatar and said he will enter the world of coaching when he feels the call.

The former Madrid captain also admitted that his past as a youngster at Atletico remained with him.

“My feelings and my heart are in Madrid. I enjoyed my time with Atleti when I was younger,” Raul admitted. 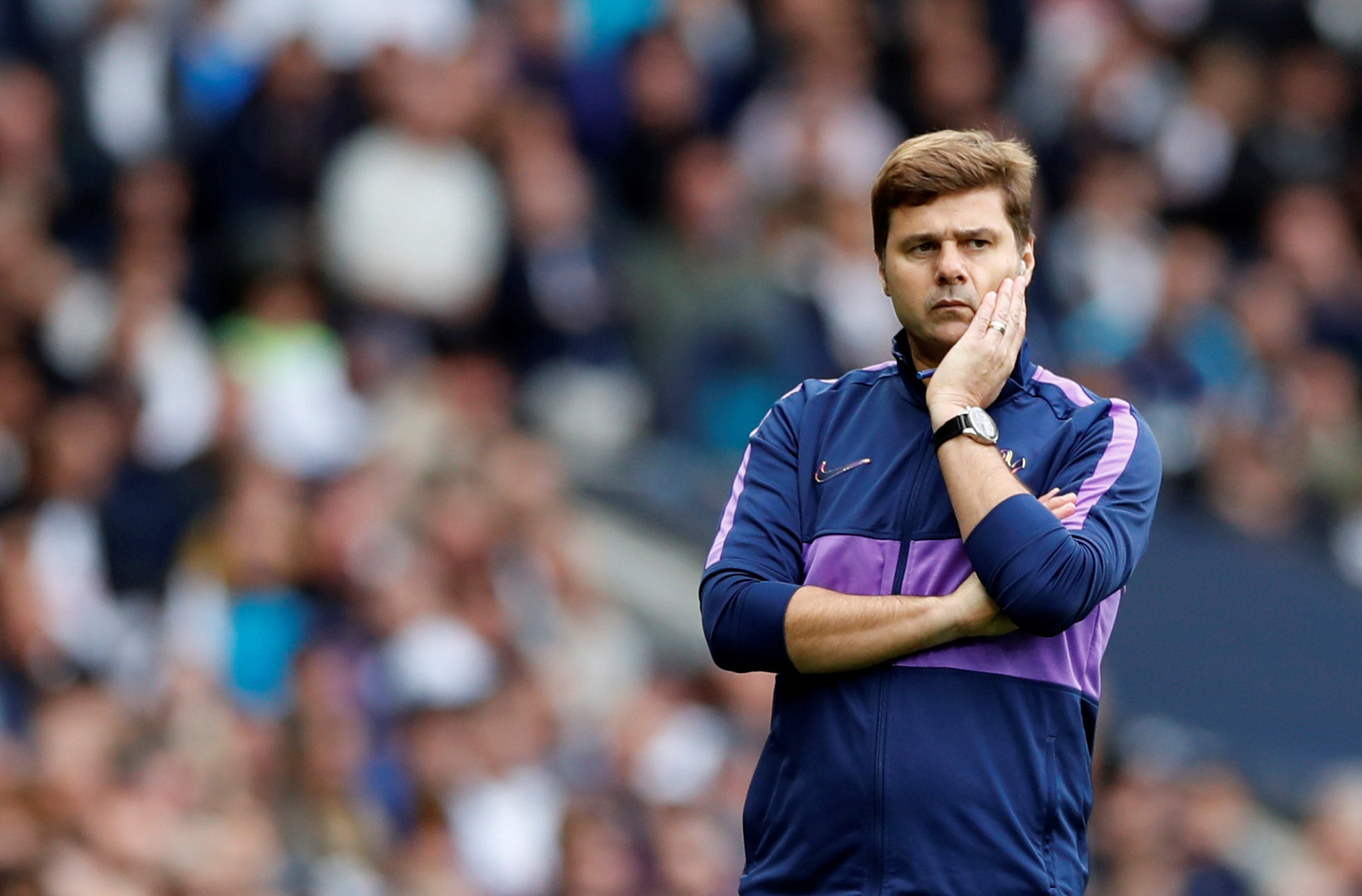