Puyol to assist Enrique at Barca?

The former teammates are said by Sport to have spoken about the idea and while nothing has been decided, Enrique is understand to want Puyol by his side on the bench.

Enrique wants to make use of Puyol’s knowledge of the players, his iconic status among the Barca fans and his character, the report claims.

President Josep Maria Bartomeu and sporting director Andoni Zubizarreta are said to have decided on Enrique as a replacement for Tata Martino, believing Enrique fits the profile of a Barca Coach.

Enrique was a candidate to replace Tito Vilanova last summer after Vilanova stepped down due to ill health, but had already signed a contract with Celta.

While his Celta contract is still in effect Enrique is understood to feel he has kept his word to the club by keeping them in the top flight and is ready to move on to Barca.

An announcement could be made shortly after the final League games of the season.

Martino and his staff will leave Barca once the campaign comes to a close and Enrique will appoint members of his backroom team from Celta, including former Barca goalkeeper Juan Carlos Unzue.

But Enrique wants some current Barca staff to remain in place and sees Puyol taking a role as assistant to the first team Coach. 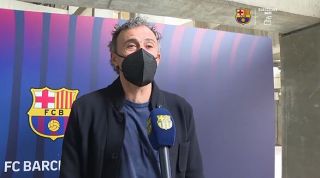 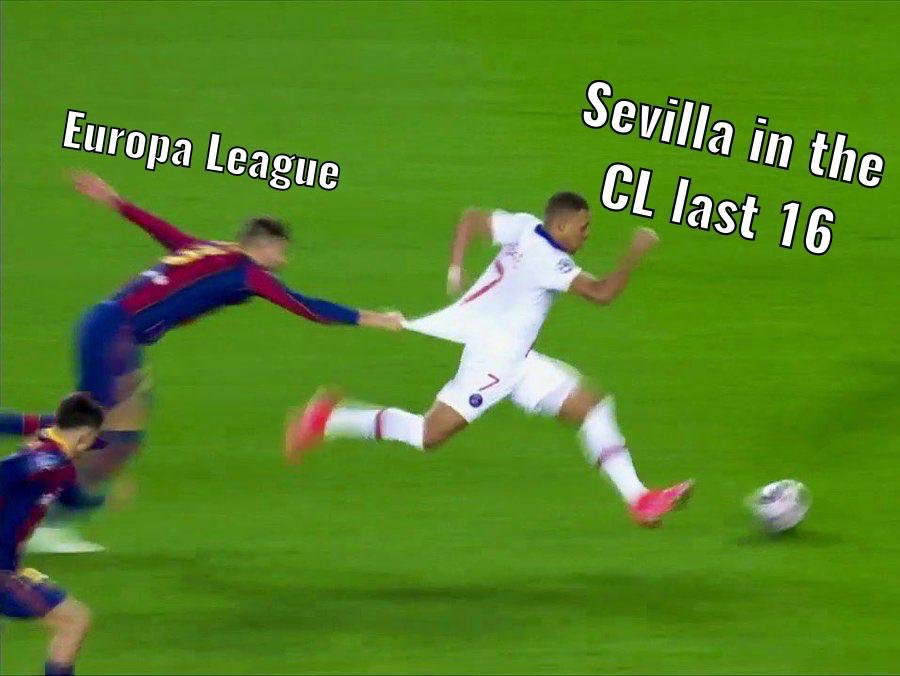 Twitter Wars: Carles Puyol and Barcelona hit back at Suso and Sevilla for lack of respect
3 March 2021, 23:22