Real Madrid President Florentino Perez has said he has his doubts Victor Valdes will actually leave Barcelona this summer.

The goalkeeper has announced he is to depart Camp Nou at the end of his contract, although his destination is currently unknown.

Perez, speaking on Spanish television, suggested he doesn’t believe Valdes will go through with his decision.

“We’ll see if Valdes leaves Barca or not,” Perez said. 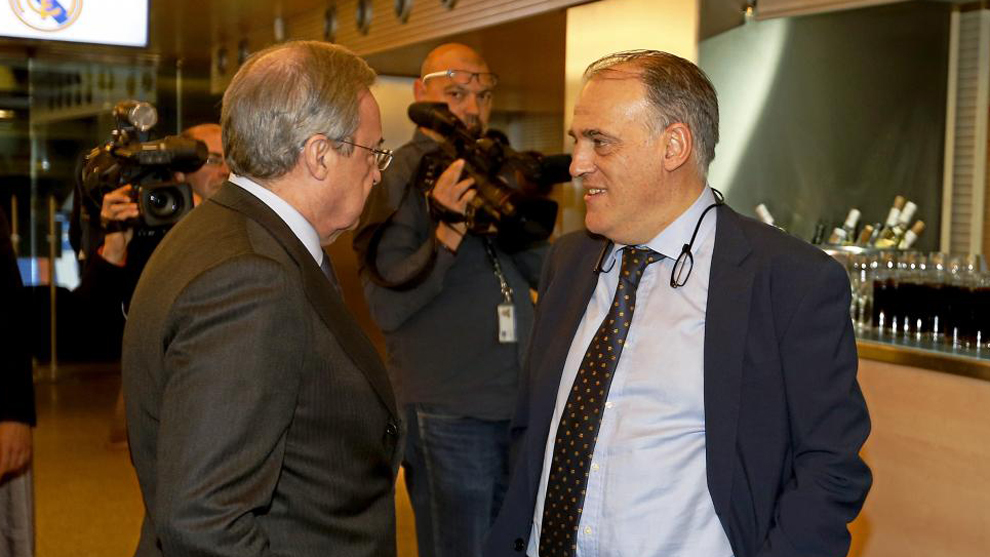