Bayern Munich midfielder Javi Martinez has said it was tough to leave Athletic Bilbao but he is very happy in Germany.

Martinez was speaking to a magazine and excerpts of the interview have been published by Mundo Deportivo.

In it Martinez reveals how hard Pep Guardiola pushes players, his thoughts on returning to La Liga and his memories of Luis Aragones, among other topics.

“It is very, very hard [under Guardiola]. The players have a lot of respect for him and he helps us. He always explains what he wants from you,” Martinez said of the former Barcelona Coach.

“So far I’m happy in Munich and have three years of my contract left,” he continued.

“I miss my family and my friends but I have settled in well. I’m happy here.

“It was a difficult decision to leave Athletic and I was sad, but I think it was a step forward in my career.

“I had many great moments with Athletic, nights I’ll never forget.”

On the subject of Diego Costa and his decision to represent Spain, Martinez was diplomatic.

“With or without Diego, Spain has a great choice for No. 9.

“In the last group it wasn’t Diego but [Fernando] Llorente, who is a great player.”

And Martinez revealed how quickly Aragones, who passed away last weekend, could connect with a player.

“Aragones was one of those people who needed just a few minutes to mark you. 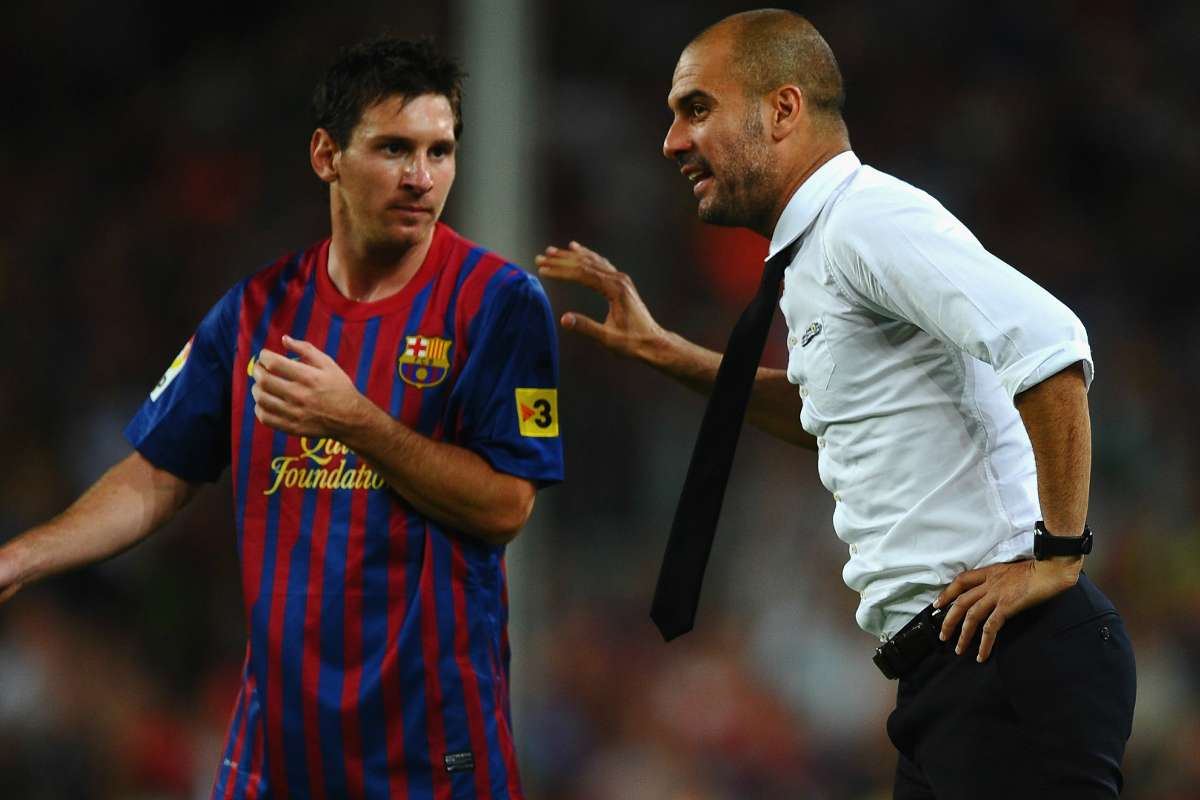 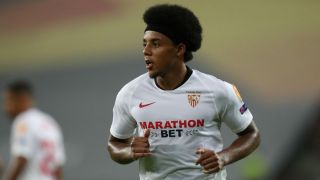 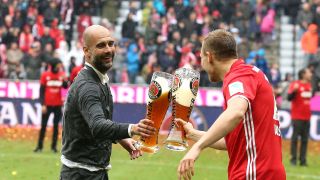